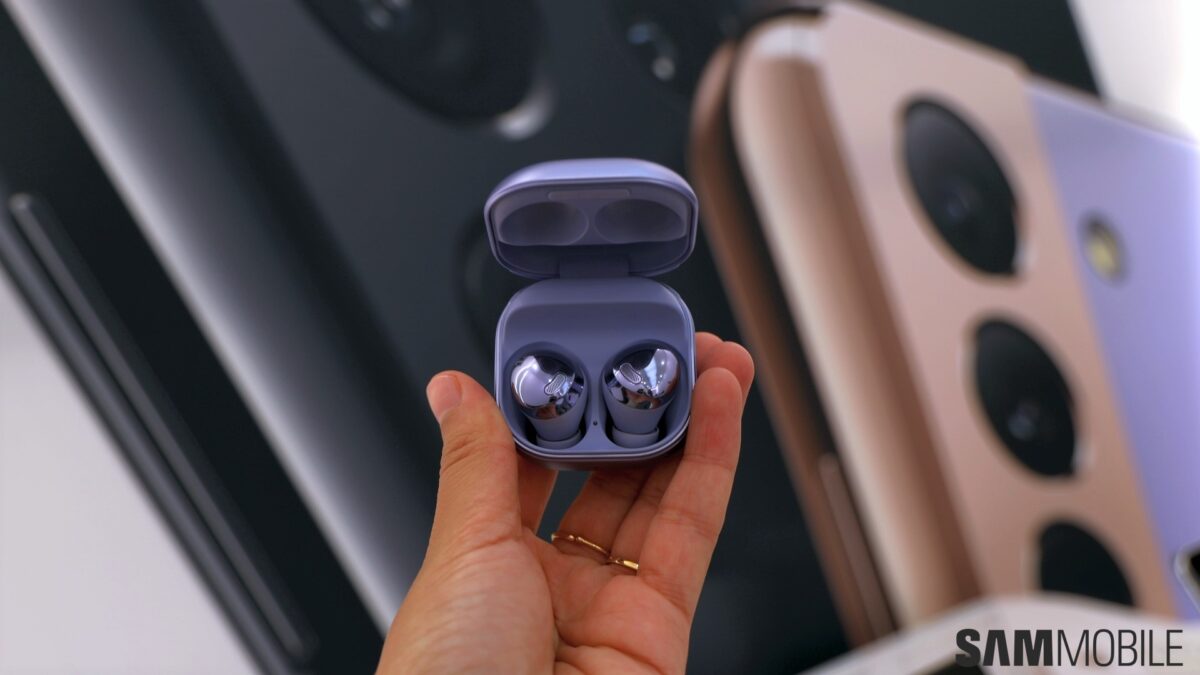 The Galaxy Buds Pro are Samsung’s best truly wireless earphones ever, thanks to ANC and improved audio quality. The new earphones were launched just a few days ago, and they are already receiving their second firmware update. The Galaxy Buds Pro’s new firmware brings along performance improvements.

Samsung has started pushing out a new update to the Galaxy Buds Pro, and it carries firmware version R190XXU0AUA5. The 2.2MB update is rolling out in the US right now, and as per the official changelog, it improves the active noise cancellation performance. It also improves the Ambient Sound feature and the switching speed of the Voice Detect mode. The previous Galaxy Buds Pro firmware update improved the Bixby Voice Wakeup feature and added the left/right sound balance adjustment.

The Galaxy Buds Pro, which is priced at $199, features a Bluetooth 5.0 chip and supports AAC, SSC, and SBC codecs. It has a dual-driver setup, an in-ear canal design, active noise cancellation (ANC), and touch controls. Additional features include 360-degree audio, ambient mode, Game Mode. They last up to 28 hours on a single charge (with ANC off and case), and the charging case has a USB Type-C port and Qi wireless charging. 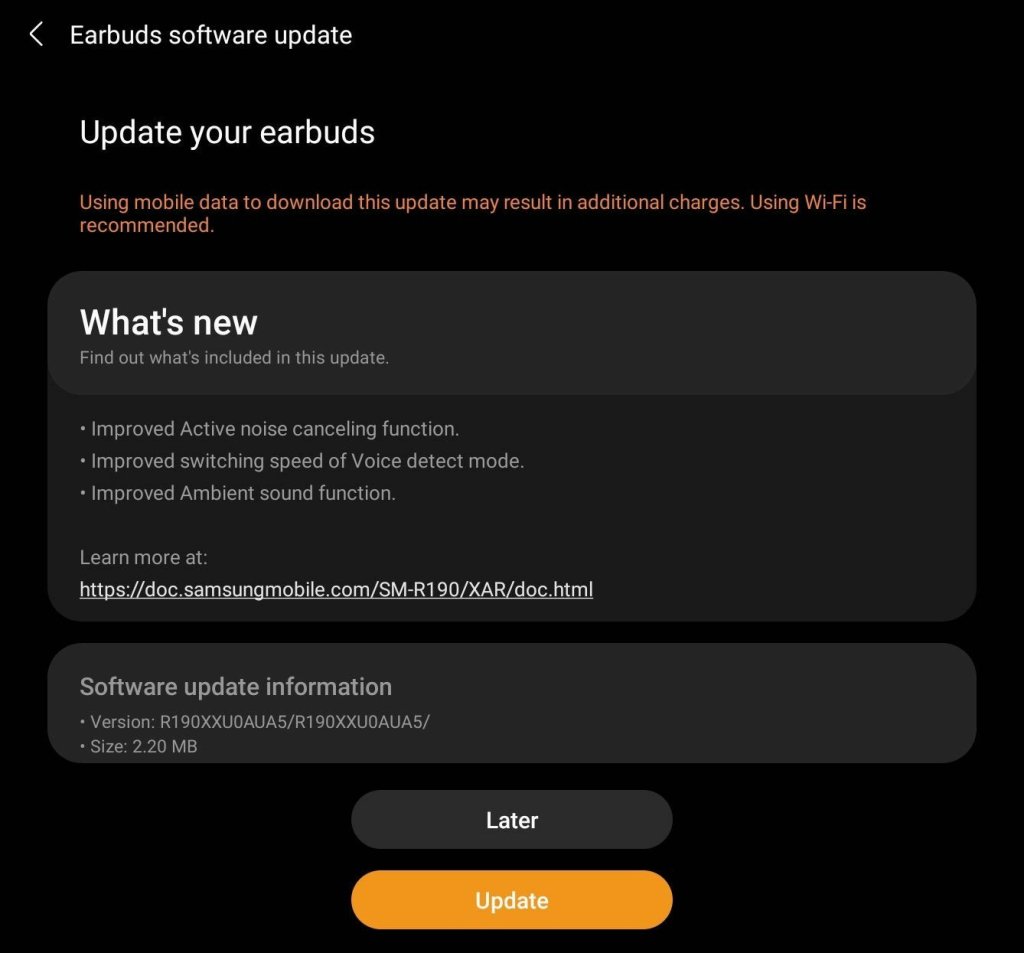