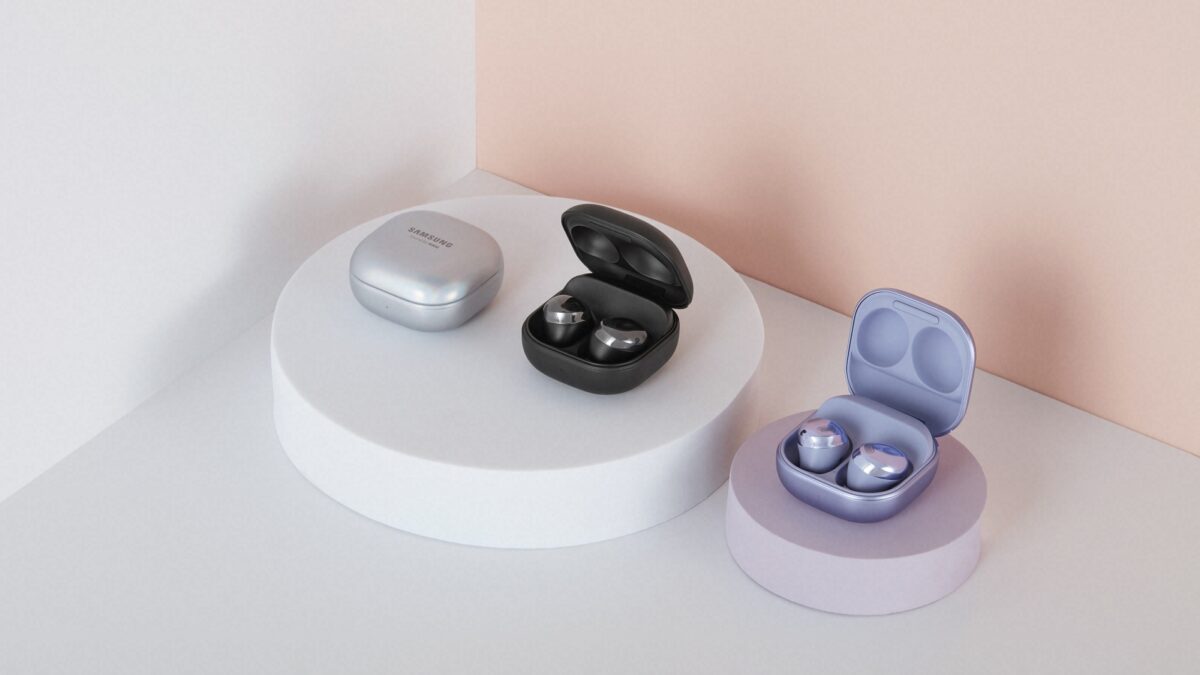 The Galaxy Buds Pro, which were officially unveiled last week, are Samsung’s best truly wireless earphones ever. Ahead of reaching customers in various markets, the company has started rolling out a new firmware update to the Galaxy Buds Pro, improving their performance.

The first software update for the Galaxy Buds Pro, which bears firmware version R190XXU0AUA1 and has a file size of 2.2MB, brings one new feature and performance improvements. Users of the wireless earphones can now adjust left/right sound balance, and this feature can be beneficial for people with hearing impairments. The update also improves the response of the Bixby voice wake-up feature. It also improves system stability and reliability.

With this update, Samsung seems to be making sure that people buying the Galaxy Buds Pro get the best possible performance out of the box. The $199 Galaxy Buds Pro feature Bluetooth 5.0 and come with a dual-driver setup. They also have active noise cancellation (ANC), 360-degree audio, Game Mode, touch controls, 28-hour battery life (with ANC off), USB Type-C port, and Qi wireless charging.