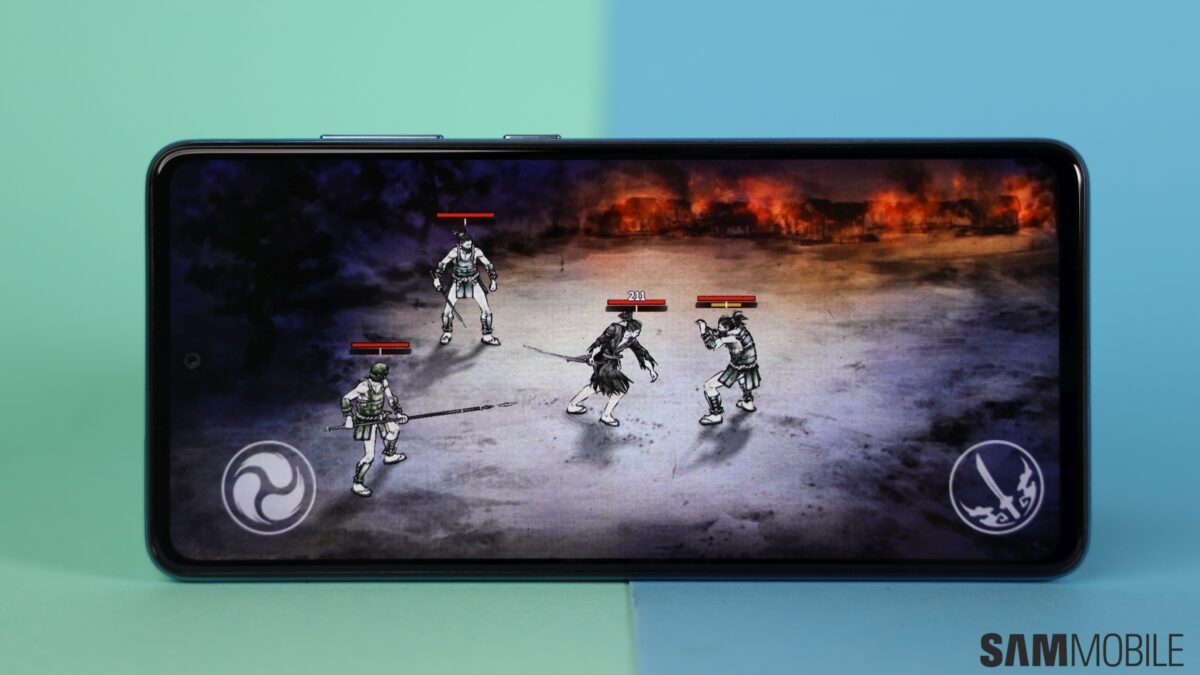 Two months after releasing the first One UI 5.0 beta update to the Galaxy A52 in India, Samsung has released the stable Android 13 (One UI 5.0) update. The mid-range smartphone first started getting the stable update last night, but it was limited to units that were enrolled in the One UI 5.0 Beta program. A few hours later, the update started reaching other units.

The stable Android 13 update for the Galaxy A52 comes with firmware version A525FXXU4CVJB in India. Other Asian markets could soon get access to this update. The new software also brings the November 2022 security patch that fixes close to four dozen security vulnerabilities. It’s a 1,911.37MB update, so it is better to download it via a Wi-Fi network. One UI 5.0 beta testers are getting the update on their Galaxy A52 with a download size of 402.11MB.

If you are a Galaxy A52 user in India, you can now download the Android 13-based One UI 5.0 update on your device by navigating to Settings » Software update and tapping Download and install. You can also download the new firmware file from our firmware database and flash it manually.

The Galaxy A32 5G is one of Samsung’s lower mid-range smartphones that are eligible for the Android 13 and One UI 5.0 update, but it seems owners of the phone will have to keep waiting for that big update. Samsung has released a new update for the Galaxy A32 5G, and unfortunately, it’s still based […]