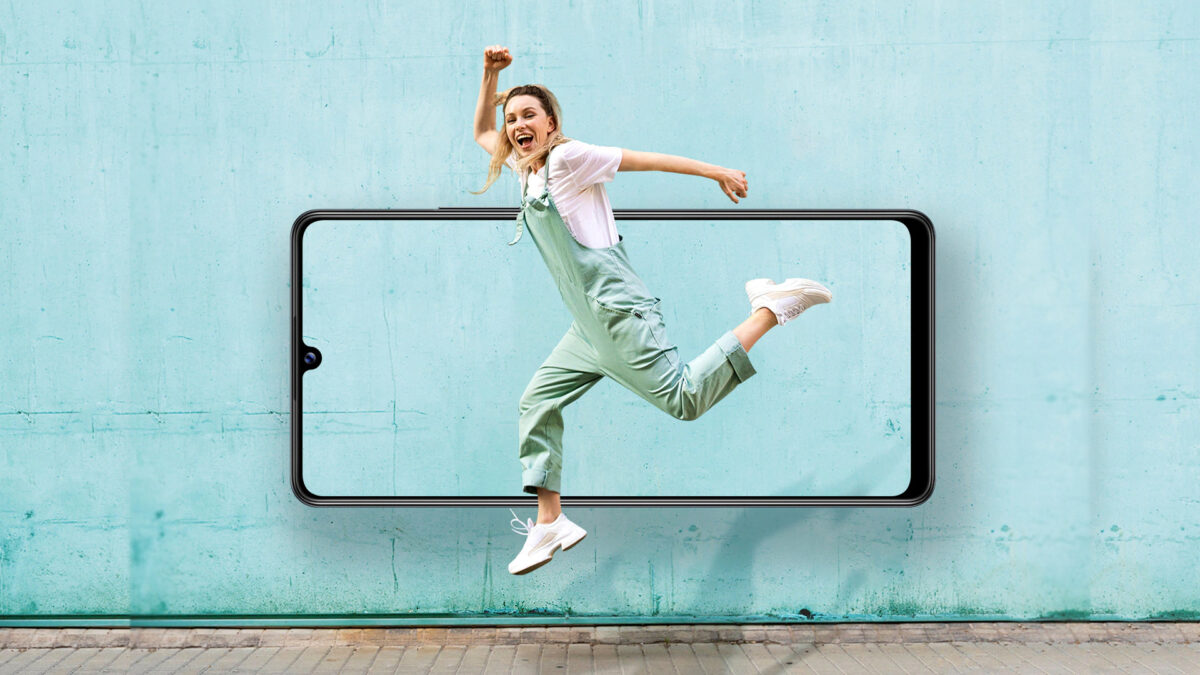 Samsung has already released its latest security patch to various high-end Galaxy smartphones in the Galaxy Note, Galaxy S, and Galaxy Z series. Now, the company has started rolling out the update to mid-range devices in the Galaxy A series.

The latest Galaxy smartphone to receive the August 2022 security update is the Galaxy A42 5G. The update comes with firmware version A426BXXU3DVG3. It is currently available in some Asian and European countries, including Australia, Bulgaria, France, Luxembourg, Malaysia, Poland, Singapore, Slovakia, Slovenia, Switzerland, Thailand, the Baltic region, the Nordic region, and the Philippines.

The August 2022 security patch brings fixes for dozens of privacy and security-related vulnerabilities, including the ones related to Samsung DeX, Samsung Knox, MAC address leak via Bluetooth and Wi-Fi, and improper access control.