Galaxy A32 5G gets one step closer to launch

We had reported five months ago that Samsung will make 5G even more accessible with the launch of the Galaxy A32 5G. Last month, bits and pieces of the phone’s design were leaked. The complete design of the Galaxy A32 5G was leaked through 3D CAD design renders. The phone now seems ready for the launch as it has received a necessary certification.

Samsung’s upcoming 5G smartphone sports a 6.5-inch display with an Infinity-V design, and it measures 164.2×76.1×9.1mm. The Galaxy A32 5G has a quad-camera setup at the rear, including a 48MP primary camera. The other camera sensors could include an ultrawide camera and a macro camera. It also features a side-mounted fingerprint reader, USB Type-C port, and a 3.5mm headphone jack.

We expect Samsung to officially unveil the Galaxy A32 5G in the next few weeks alongside the Galaxy A52 5G and the Galaxy A72 5G. 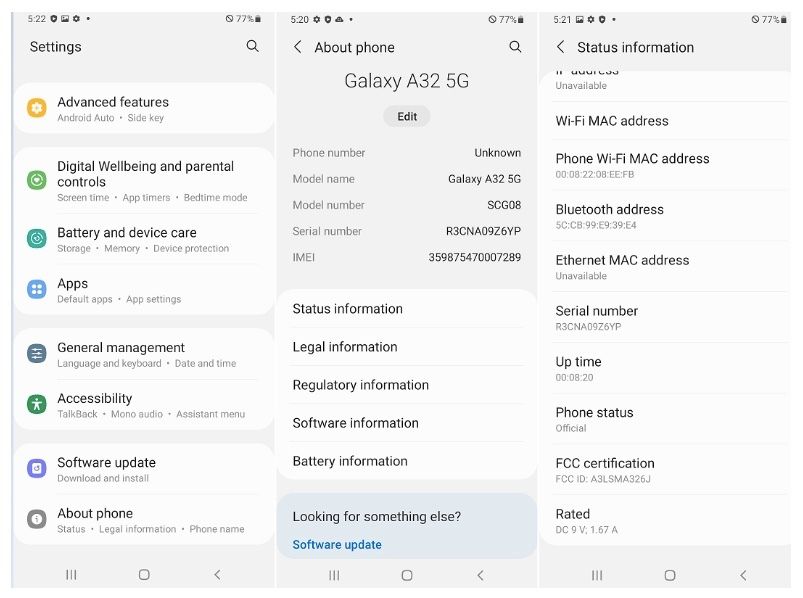 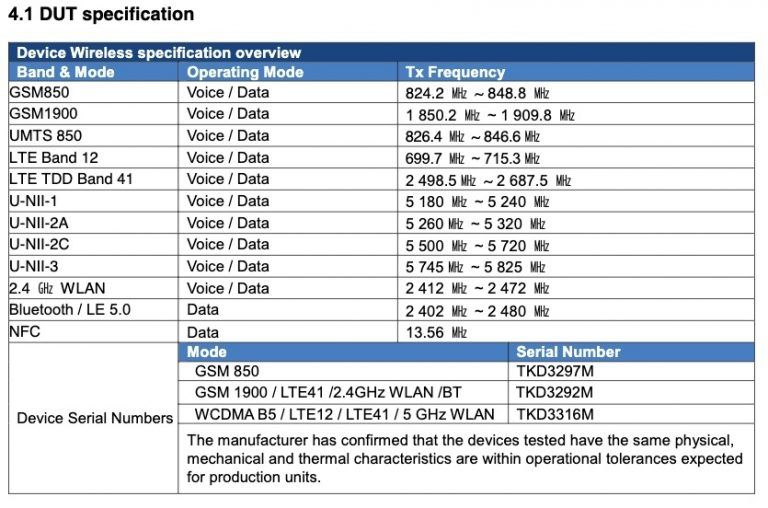 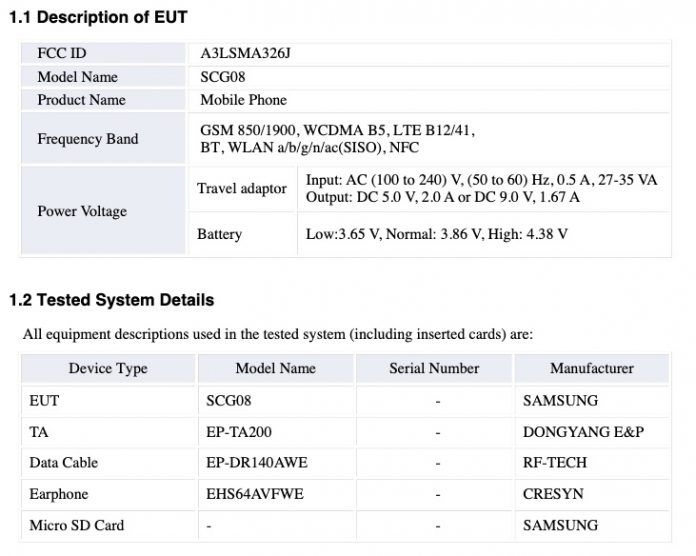 Galaxy A32 5G gets access to September 2021 security update

Galaxy A32 picks up the September 2021 security update

[Result] SamMobile Weekly Giveaway: Get your hands on a Galaxy A32 5G!