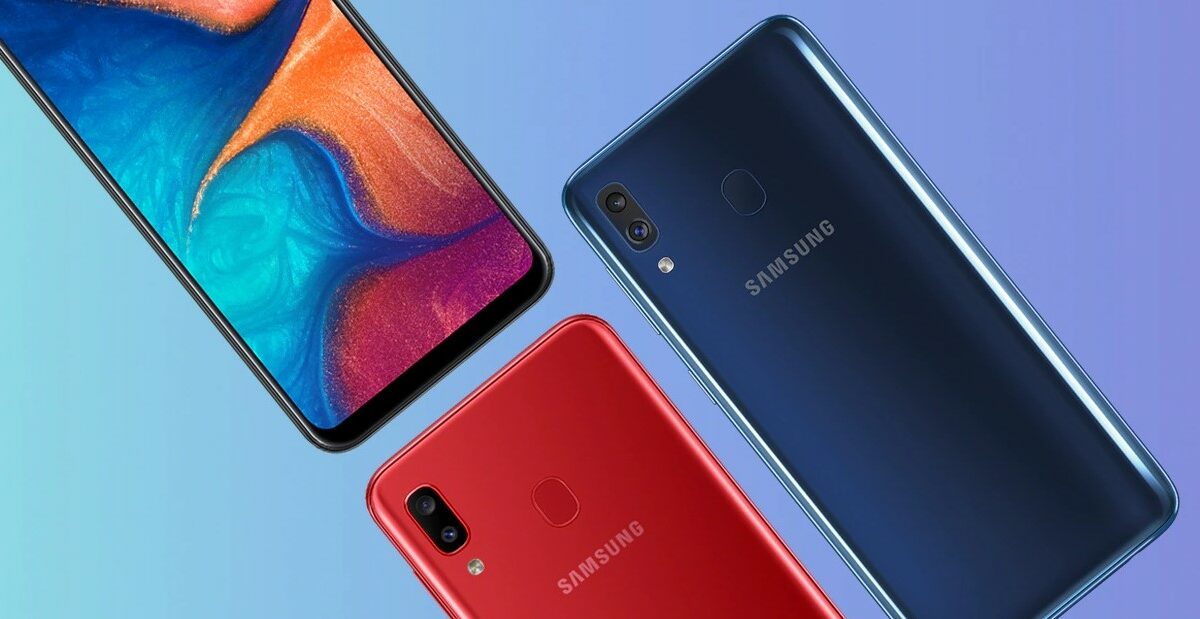 Last year, Samsung launched an insane number of smartphones in the Galaxy A series. As trademark filings had revealed, the company is preparing to launch 2020 variants of those A series phones in the coming months. Two of them, the Galaxy A51 and Galaxy A71, are already official and on sale, and many others are in development. Today, we have learned about the existence of yet another 2020 Galaxy A smartphone.

Samsung is currently working on a device with model number SM-A217F, which is likely to be the Galaxy A21s. Oddly enough, we see no signs of a global variant of the regular Galaxy A21 yet. It’s only in development for the United States, so there’s a chance Samsung will launch the A21s in some markets and the A21 in others. The company also launched a Galaxy A20e (SM-A202F) last year, but whether a Galaxy A21e is on the cards is unclear.

The Galaxy A21s will have a 2MP macro camera

Coming back to the SM-A217F, we know it will come with 32GB and 64GB storage and its color options will include blue, black, white, and red. We can also confirm that it will have a 2MP macro camera. The Galaxy A51 and Galaxy A71 both have a 5MP macro camera and the A41 is supposed to have one as well, so it looks like Samsung will focus on bringing macro cameras to all price points this year, just as it made ultra-wide cameras a standard feature across most of its smartphone lineups in 2019.