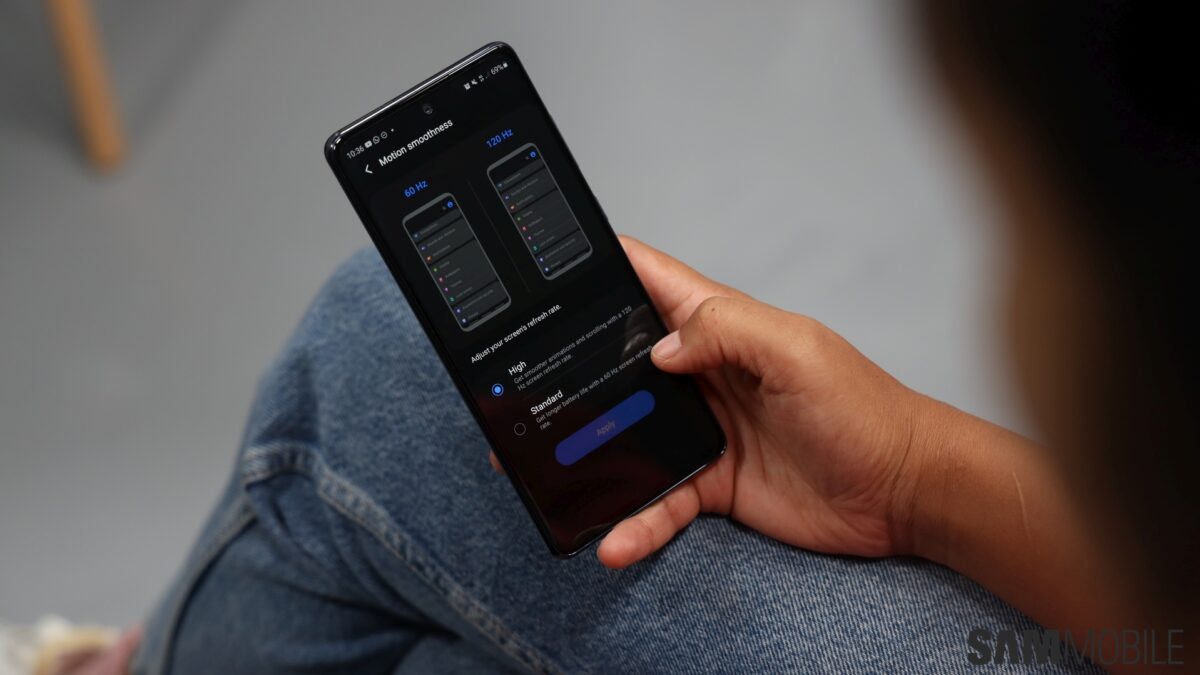 The December 2020 Android security update has reached select Galaxy S20 Fan Edition models. Unfortunately, this release contains no more attempts at fixing the lingering touchscreen performance issues some owners of these budget Samsung flagships have been reporting in recent weeks. In fact, the over-the-air package that is now rolling out contains no other changes or additions beyond the said vulnerability fixes.

So far, the patch has been spotted in the United Kingdom, Germany, and Spain. The deployment began yesterday in all three of these cases, with the new firmware being designated with release version G781BXXS1ATL1.

Much like that build number implies, the 5G-enabled Galaxy S20 Fan Edition models were the first to start receiving the December 2020 security update, but their LTE-only peers shouldn’t be far behind. Regardless, full system images for the SM-G781B variants are already available for download from our firmware archives. Manually flashing a compatible image is always an option for those Samsung device owners eager to get the latest set of security patches as soon as possible; just make sure to create a full backup of your device before going down that road.

Otherwise, you can always try starting the download manually by going to your phone settings, opening the Software update submenu, and trying your luck with the Update and install command that will greet you from that final screen. As for when the Galaxy S20 FE series touchscreen problems are likely to be fully patched up, maybe the fourth time will be the charm before this year comes to a close.