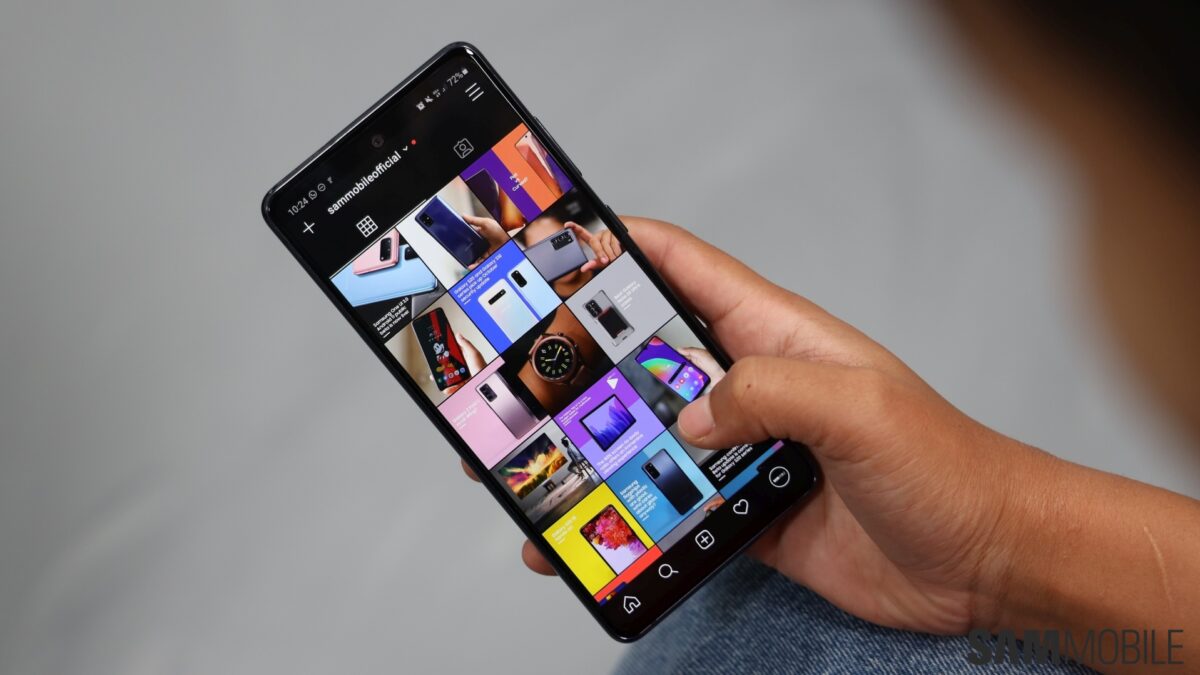 Samsung has been trying to address the aforementioned touchscreen performance problems with the last two Galaxy S20 FE updates, as well. Neither of those completely eliminated the small unresponsiveness quirks, and it appears this one doesn’t, either, at least according to one initial user report.

Third time wasn’t the charm for the Galaxy S20 FE

Which isn’t to say the said update does nothing for touchscreen performance. On the contrary, it would seem Samsung is close to getting it right. Particularly when it comes to the zoom-induced stuttering, which is reportedly almost gone on the G781BXXU1ATK1 firmware version. Then again, this sort of technical difficulty probably should have never survived initial quality assurance testing in the first place.

Either way, expect this newest OTA release to hit your Galaxy S20 FE in the coming weeks, if not days. Naturally, those particularly impatient about getting their hands on it can always refer to our firmware archives and see if we already have a compatible build that they could manually flash onto their smartphones. These touchscreen responsiveness issues will hopefully be patched up by the end of the year as they’re currently a rather unfortunate blip on an otherwise remarkable device.