These case renders give you another look at the Galaxy S21 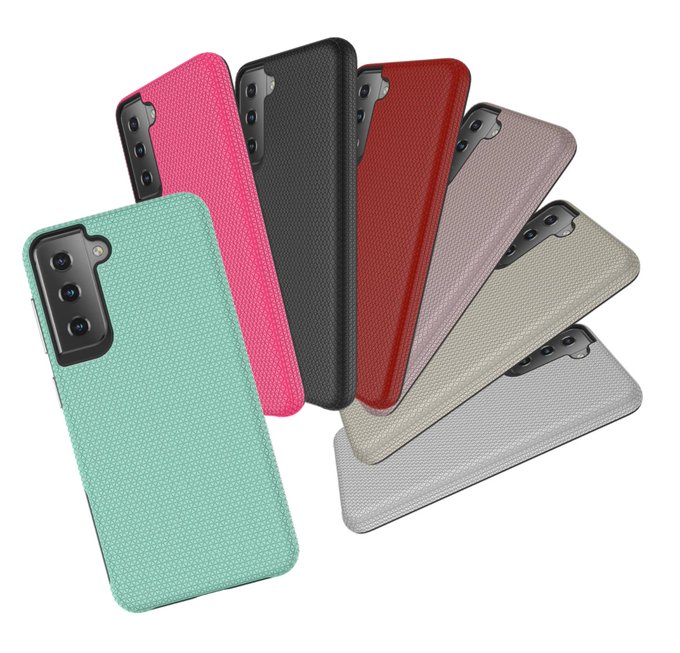 There’s a lot of excitement for Samsung’s next flagship series. Particularly since it was revealed that the Galaxy S21 announcement will take place in early January. Samsung will be launching three models this time around as well.

We’ve already seen multiple leaked renders of all devices. Now, we’re getting another look at the Galaxy S21. These case renders are meant to show off the protective covers but they give us a glimpse of the device as well.

Galaxy S21 cases give us another look at the device

A major leak has already revealed that the Galaxy S21 is going to have a flat display and a plastic back. The rear camera setup is a new design element for the upcoming flagship series. It wraps around the frame and has circular cutouts for the camera sensors. As you’d expect, all of the physical buttons are placed on the right side of the frame.

The company is yet to confirm its 2021 flagship launch plans. Word on the street is that the next Unpacked event will take place in January. The new handsets are expected to hit shelves later that month. 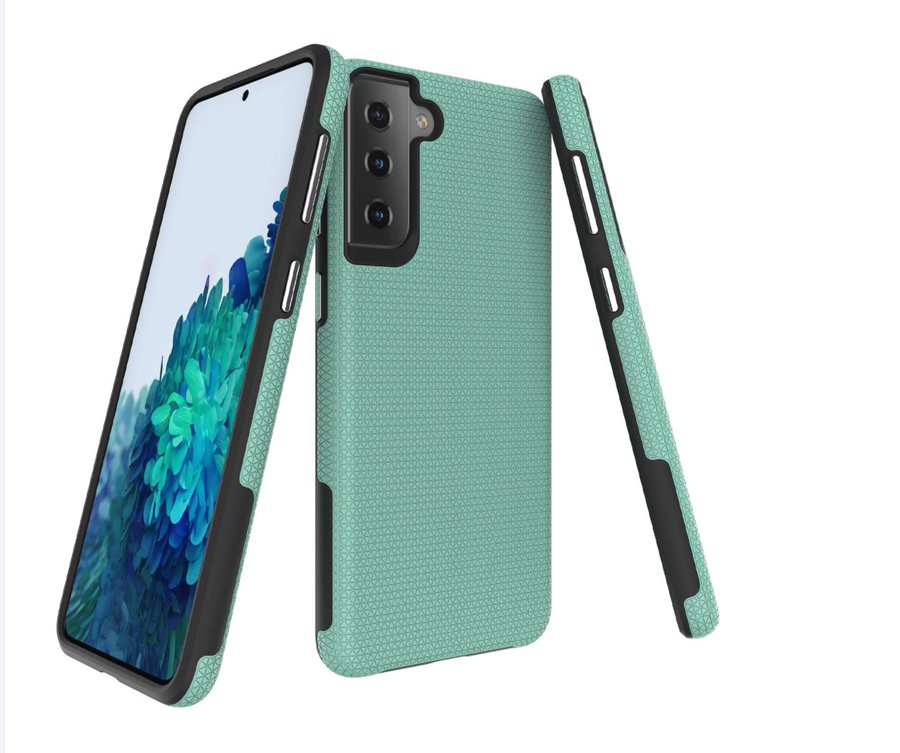