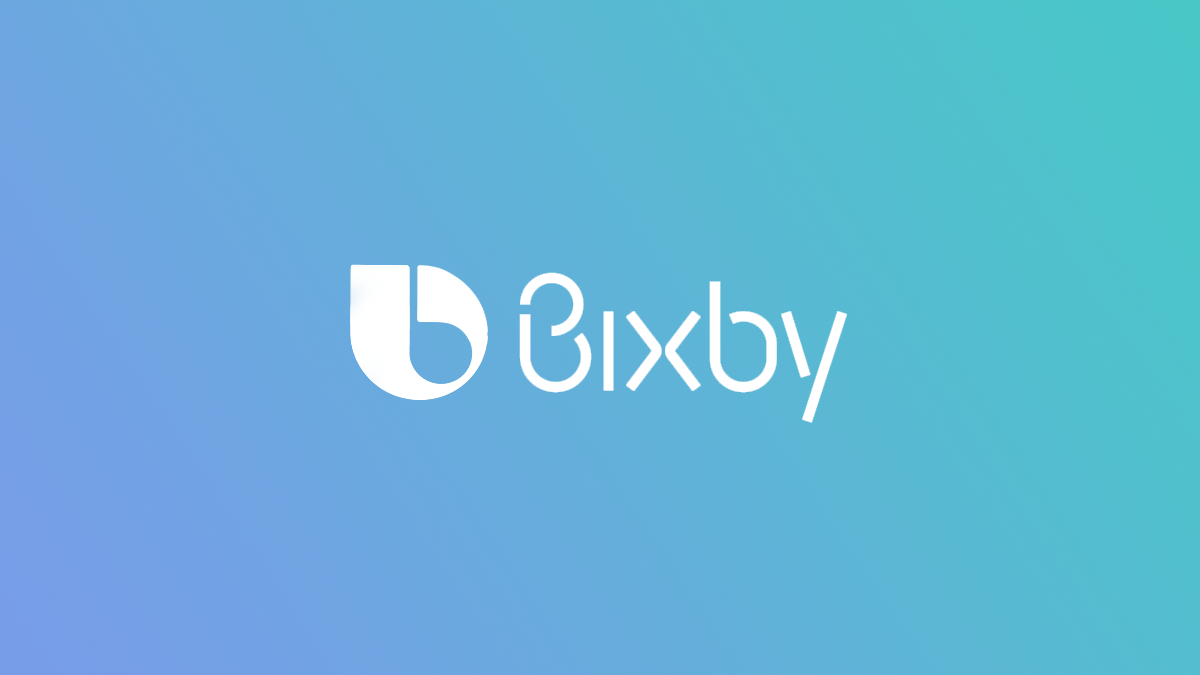 Samsung’s AI-based voice assistant, Bixby, has just gotten smarter. The company announced today that Bixby Voice gained support for Latin American Spanish. Through today’s update, the voice assistant has become more useful than ever, particularly for customers in the United States, considering that the USA is the second-largest Spanish-speaking country. Add to that the fact that the USA has the highest number of Bixby users among all other regions, and you can see how this new update could be quite meaningful for many Galaxy device users.

As of October, more than 200 million people are using Bixby

Up until now, Brazilian Portuguese was the only Latin American language supported by Bixby. And although the AI-based voice assistant already offers support for European Spanish, this new update will allow Latin American Spanish speakers to interact more naturally with Bixby using local dialects and accents.

According to Samsung, as of October 2022, there are more than 200 million people using Bixby across nearly 400 million devices worldwide. Devices include mobile devices, home appliances, and smart TVs.