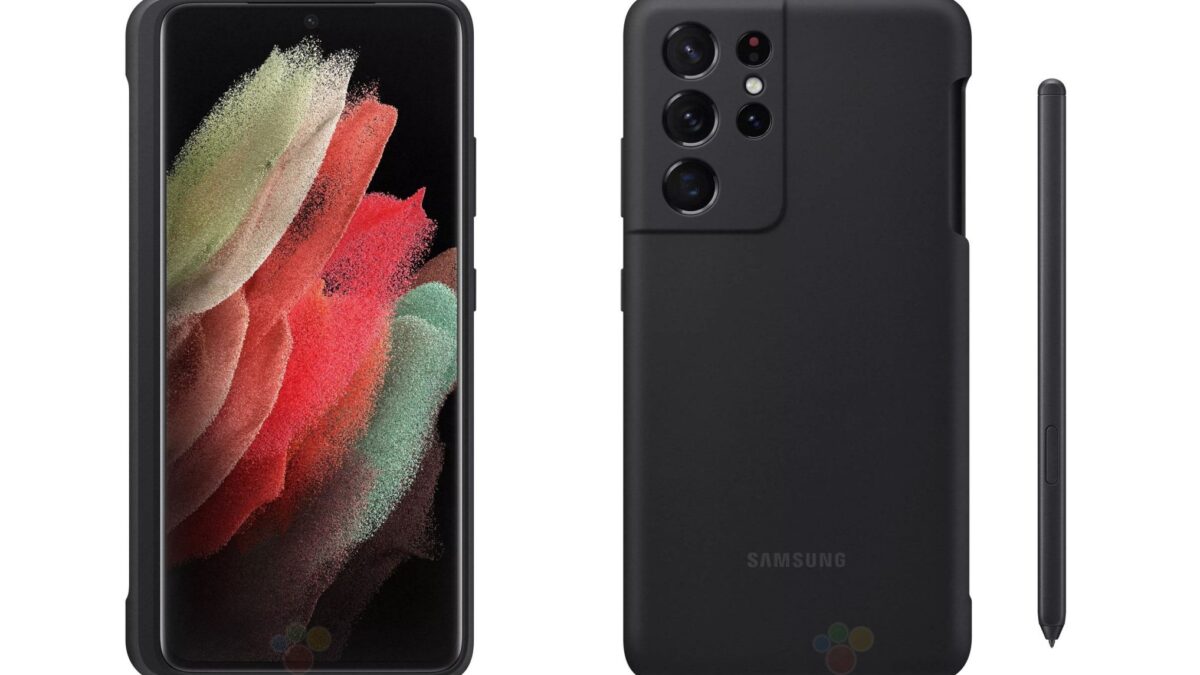 It turns out that the optional S Pen accessory for the Galaxy S21 Ultra won’t be offered exclusively through the flip case that was leaked a few days ago. Prospective buyers who may want to utilize the S Pen in conjunction with the upcoming flagship phone will have a second option to choose from, reveals a handful of new renders leaked via WinFuture. They depict a non-flip cover for the Galaxy S21 Ultra boasting an S Pen slot on the left side.

The Galaxy S21 Ultra will be the first Galaxy S smartphone to boast compatibility with the S Pen thanks to a new digitizer. But unlike the Galaxy Note series, the Galaxy S21 Ultra won’t have a built-in S Pen holster, which means that buyers will decide for themselves whether or not they’ll want to use the optional S Pen.

Granted, the solution is not as elegant as the Galaxy Note series. The case clearly adds some girth to the already-large Galaxy S21 Ultra, and because there’s no need for an eject mechanism, the S Pen itself lacks the satisfying clicker button at the top.

Pricing details for these S Pen accessories remain unknown for the time being but we’ll find out more on January 14 at Unpacked 2021. Until then, feel free to share your thoughts on the two Galaxy S21 Ultra S Pen cases that have leaked so far and let us know which one you prefer more.