Samsung to ship Bixby 3.0 with the foldable smartphone 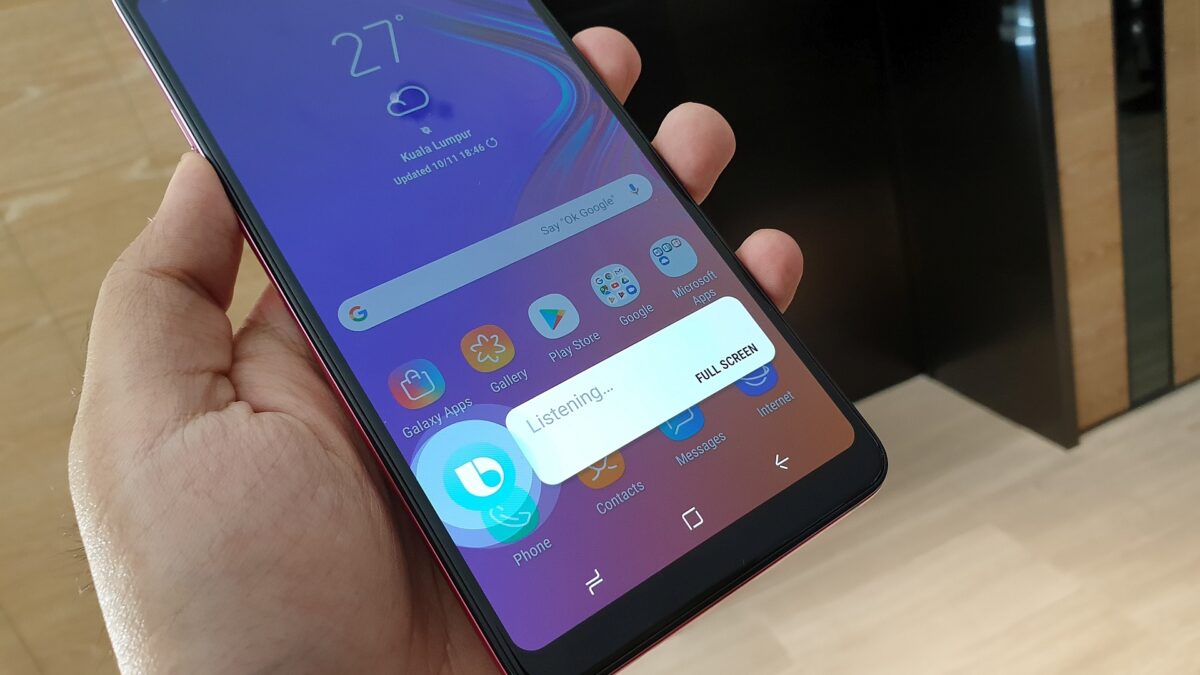 Samsung’s Bixby Developer Day is underway in South Korea. Samsung’s much-awaited foldable smartphone will ship with Bixby 3.0, according to a key executive. The company had confirmed this Bixby-focused developer event for South Korea last month with keynote speeches from several important executives.

The event had Samsung’s Vice President Eui-Suk Chung scheduled to speak as well. He leads the research and development of software and Bixby at Samsung’s mobile business. He’s the one responsible for Bixby’s development.

The Samsung Developer Conference 2018 was where Samsung unveiled much of what it’s showcasing today. The Bixby Developer Studio and the Bixby Marketplace being the most noteworthy announcements. Furthermore, Samsung is now allowing third-party developers to create features for its virtual assistant. It will distribute them through the marketplace.

Eui-Suk Chung also mentioned that Samsung is preparing to ship the next iteration of Bixby with the foldable smartphone. “The new Bixby currently in the pipeline will be featured in the foldable smartphone,” adding that the company has not yet decided if it will be branded as Bixby 3.0. He didn’t provide a lot of details about the next generation of Bixby, only that it will be an upgraded platform with more capabilities. Samsung rolled out Bixby 2.0 with the Galaxy Note 9 earlier this year.