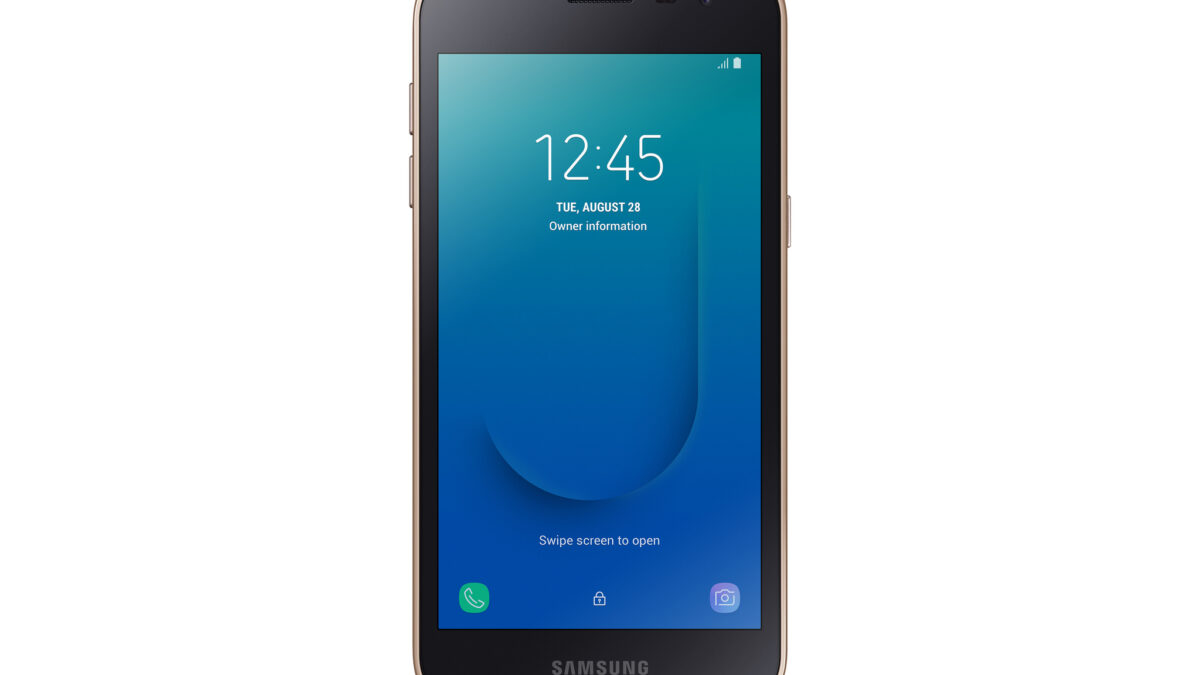 It was first reported a few months ago that Samsung could be making an Android Go smartphone as well. The leaks started coming in slowly which suggested that it may not be long before this handset is launched. Samsung today put all speculation to rest by officially announcing the Galaxy J2 Core, its first Android Go smartphone.

Contrary to popular belief, Android Go doesn’t guarantee a stock Android experience. It doesn’t say anywhere on the official Android Go website that users will get a stock experience. This iteration of Android has only been optimized to offer better performance on entry-level devices with 1GB of RAM or less.

Samsung has confirmed that the Galaxy J2 Core will be available in Malaysia and India starting today. It will release the handset in other markets across the globe in the near future. The company’s regional divisions have yet to confirm the Galaxy J2 Core price. 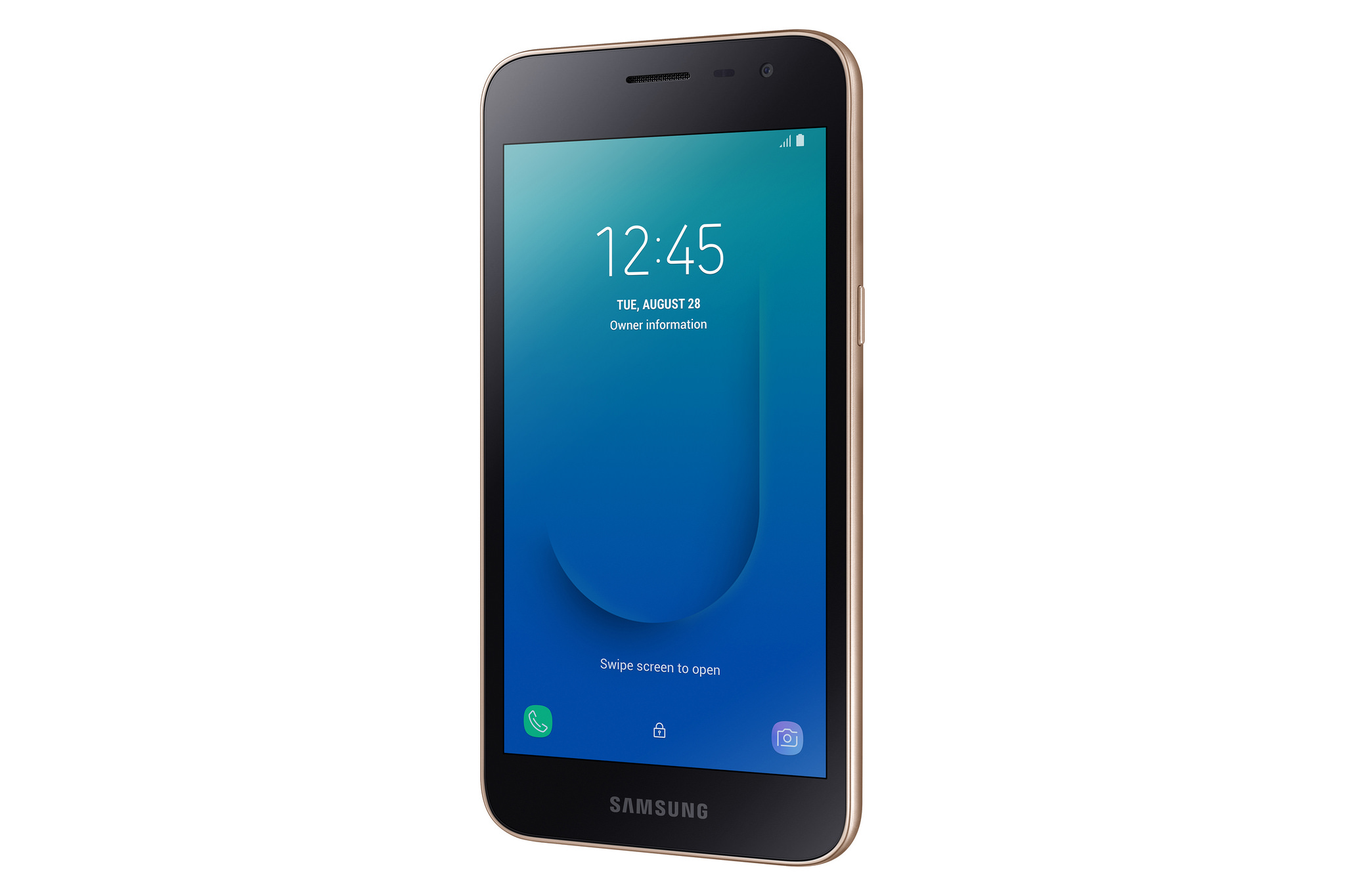 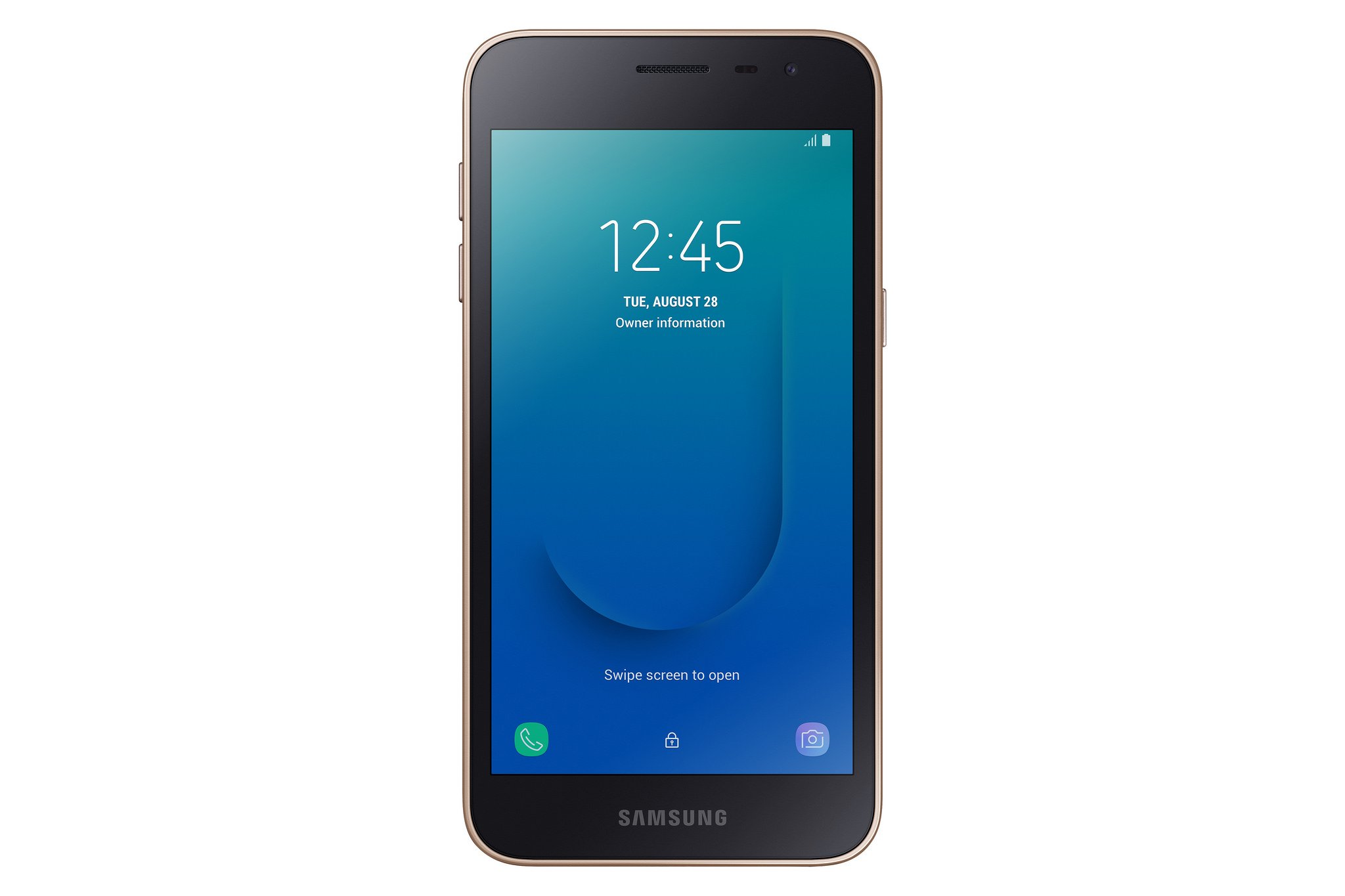 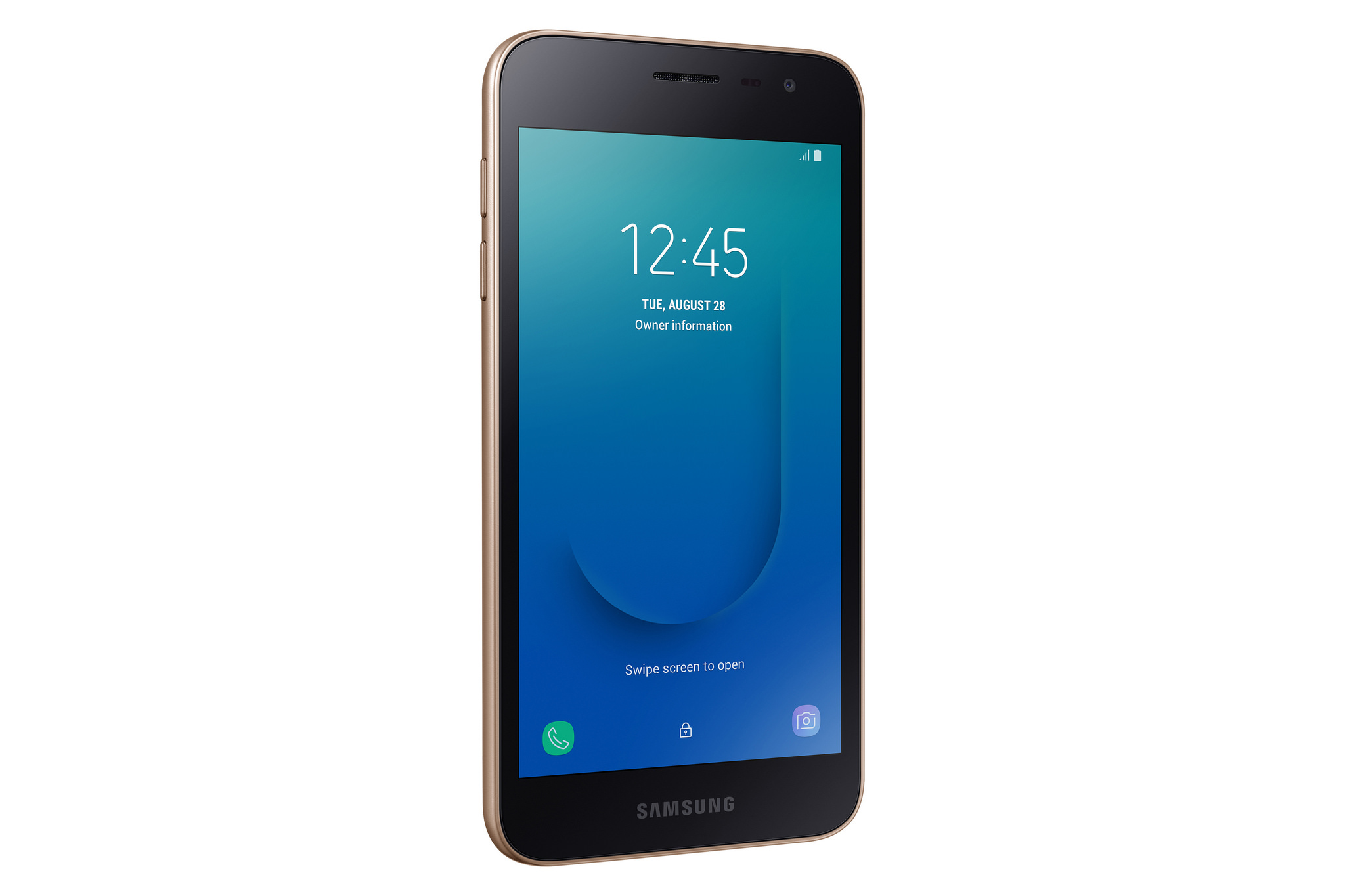 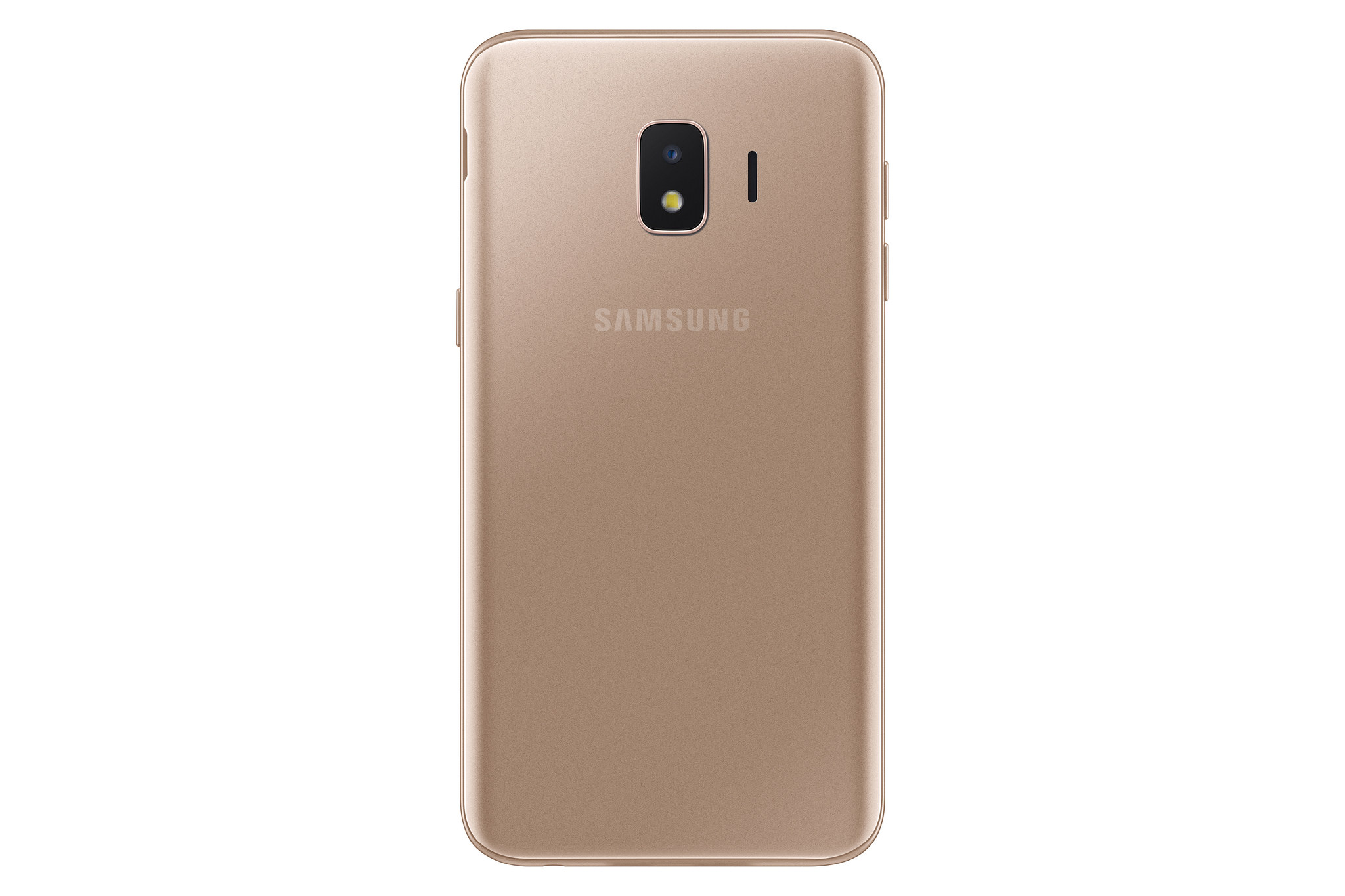 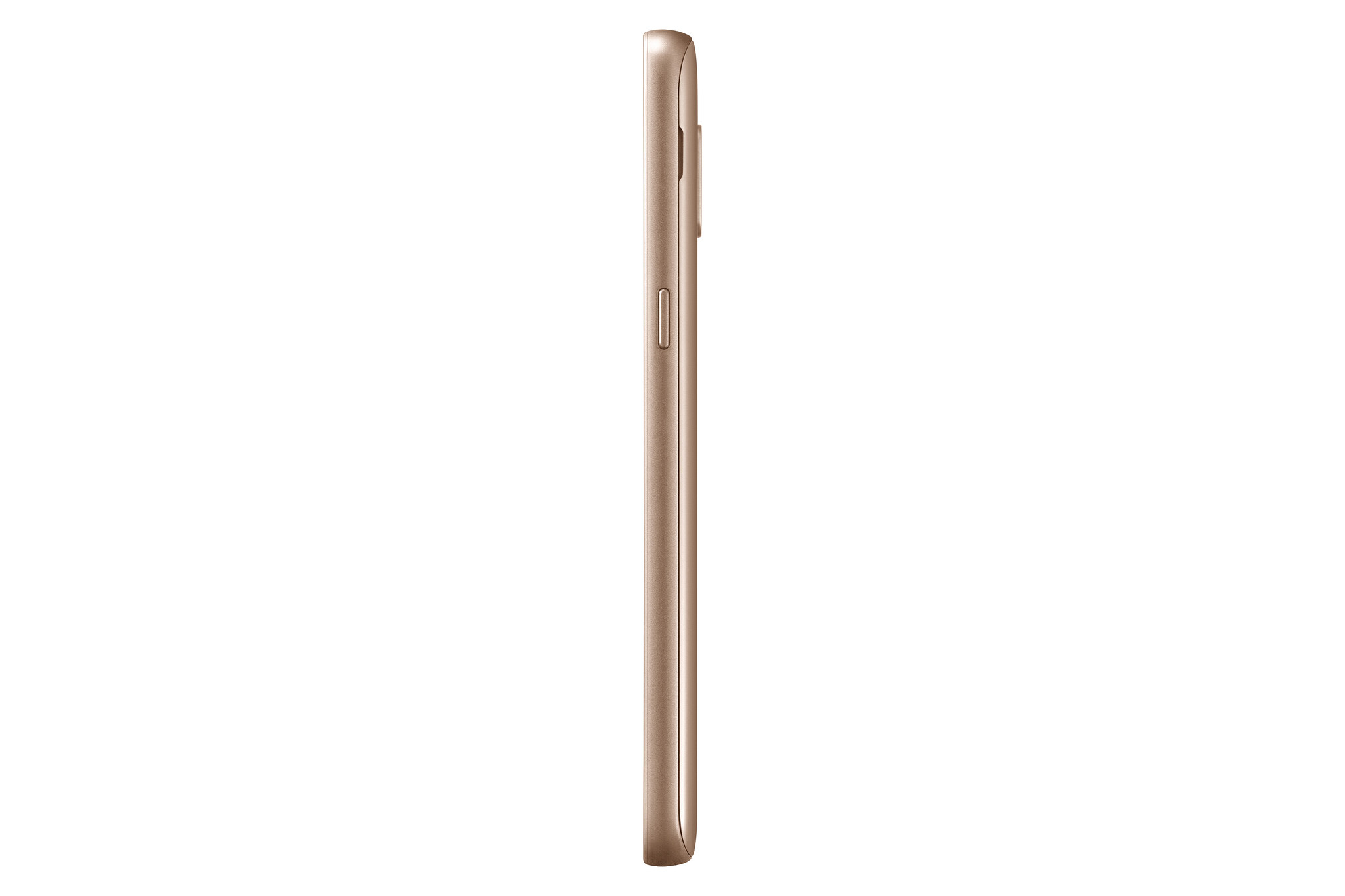 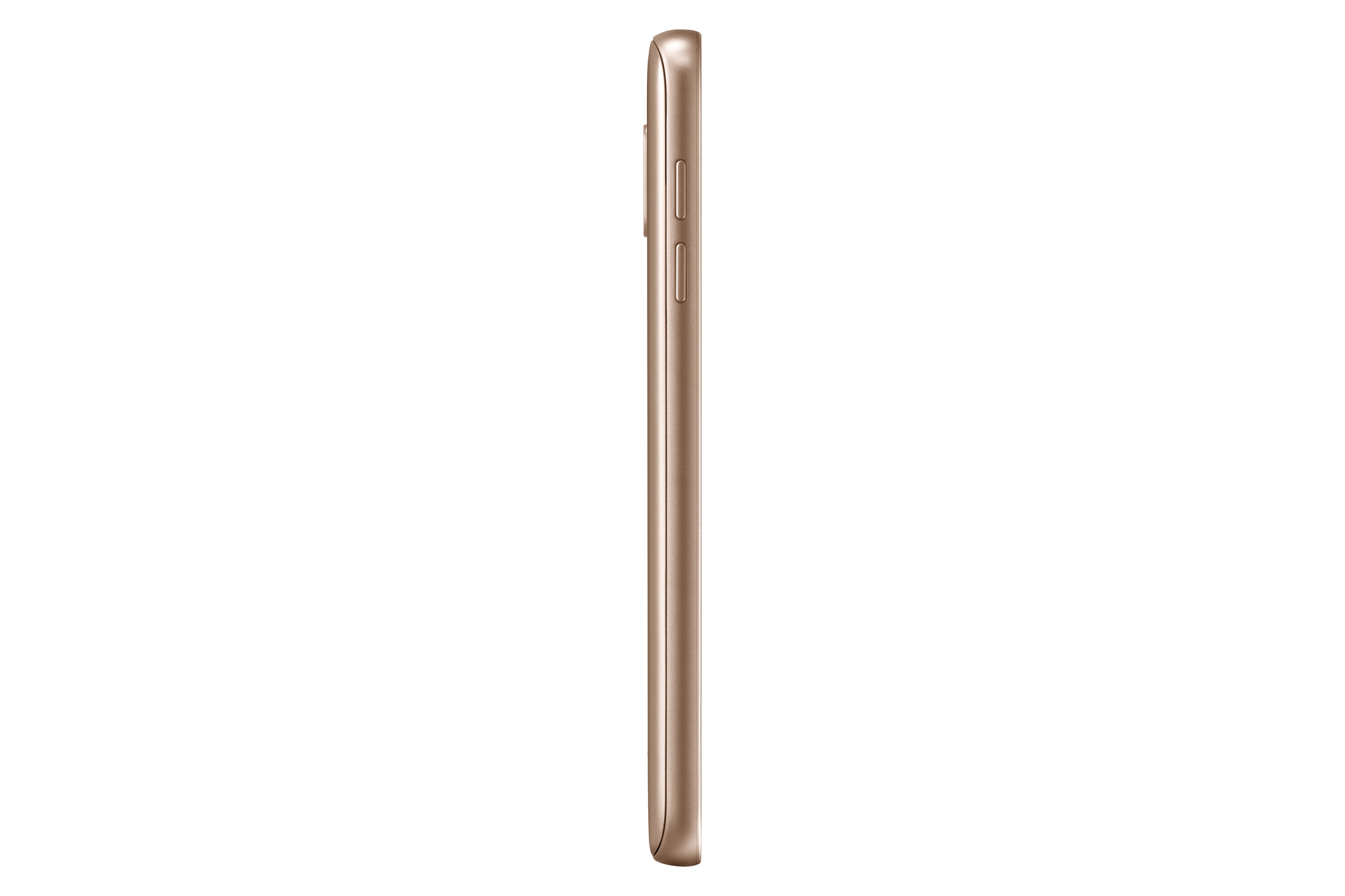 The Galaxy J2 Core is the newest Samsung smartphone to receive the April 2021 update. Or rather: the first to start receiving, that is. This particular software bundle is identified by PDA version J260T1UVS8AUD1. That very name already suggests there’s more to be had here than just last month’s security patch level. Either way, the […]

Samsung is re-launching the Galaxy J2 Core in India, perhaps in a bid to counter its rivals with more aggressive prices after the company lost second place to Vivo in Q1. The so-called Galaxy J2 Core (2020) was quietly released in India for INR 6,299 ($82), but despite the 2020 designation, it seems to be […]

The October 2019 security patch is now rolling out for the Galaxy A30 and Galaxy J2 Core, specifically the model numbers SM-A305GT and SM-J260G, respectively. Google has yet to detail the changes brought forth by the latest Android security patch and it’s unclear if Samsung introduced any new features along with the latest software release. […]

Samsung’s third Android Go phone, the Galaxy A2 Core, has been launched in South Africa. Powered by the Go edition of Android 9.0 Pie, the device packs quite a punch at an affordable price. It comes with lighter versions of Google’s software suite to provide a fluid user experience on low-end hardware. The Galaxy A2 […]

Following in the footsteps of the Galaxy J2 Core and Galaxy J4 Core, Samsung has launched its third Android Go handset. This time, however, it isn’t a member of the Galaxy J series. It is instead a barebones model in the company’s Galaxy A lineup. Being a bottom of the barrel Android Go device, the […]

Samsung has been working on another Android Go smartphone which will most likely be out in the not too distant future. The Galaxy A2 Core has already been revealed in a leaked press render. The user manual for this device has now become available. This will be the first Android Go smartphone in Samsung’s Galaxy […]