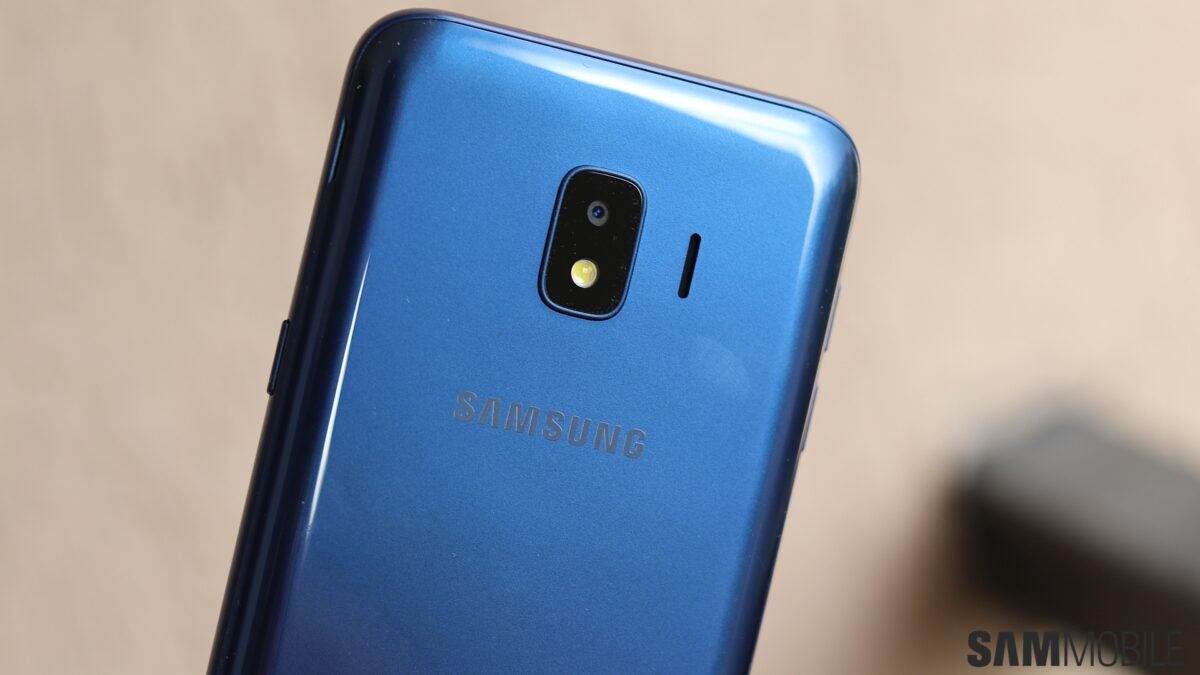 The Galaxy J2 Core is the newest Samsung smartphone to receive the April 2021 update. Or rather: the first to start receiving, that is. This particular software bundle is identified by PDA version J260T1UVS8AUD1. That very name already suggests there’s more to be had here than just last month’s security patch level. Either way, the said Galaxy J2 Core firmware release has just been encountered in the United States earlier today.

More countries are expected to follow in the days ahead. As for the right here and now, this appears to be on of the last Samsung devices to receive the security patch level dated April 1st, 2021. But it’s also a 2018 product that cost in the ballpark of $100 when it released. Try finding one entry-level smartphone in that price range that’s still receiving regular security updates and isn’t made by Samsung.

Is the April 2021 security update live in your area by now?

Not too keen on waiting and you’d rather just cut to the chase? Well, you can attempt doing just that if you go to Settings > Software update > Download and install. Alternatively, our firmware archives already offer complete Galaxy J2 Core system images containing the April 2021 security update. You know, just in case you’re ready to get your hands dirty and flash the latest software to your device the good old manual way.

In related news, Samsung’s Chinese rivals are still promising they’ll start keeping their flagship products updated for longer than a few moments. So, keep that in mind whenever someone suggests you might save a couple of bucks by going with a different brand. It’s all factored in, peace of mind included.

Samsung is re-launching the Galaxy J2 Core in India, perhaps in a bid to counter its rivals with more aggressive prices after the company lost second place to Vivo in Q1. The so-called Galaxy J2 Core (2020) was quietly released in India for INR 6,299 ($82), but despite the 2020 designation, it seems to be […]

The October 2019 security patch is now rolling out for the Galaxy A30 and Galaxy J2 Core, specifically the model numbers SM-A305GT and SM-J260G, respectively. Google has yet to detail the changes brought forth by the latest Android security patch and it’s unclear if Samsung introduced any new features along with the latest software release. […]

The Galaxy J2 Core and the Galaxy J4 have been certified by the Wi-Fi Alliance running Android Pie. This doesn’t mean the update will actually be arriving soon for these devices. The Galaxy S8 and Galaxy Note 8 had received Wi-Fi certification with Pie back in November last year and are yet to get the […]

Samsung’s first Android Go phone, the Galaxy J2 Core, may be headed to the United States. It was initially launched in Malaysia and India earlier this year. Since it’s a budget device it’s likely that the Galaxy J2 Core may only be offered by prepaid carriers in the country. Some certifications have been spotted which […]

Samsung’s first Android Go smartphone went on sale in August this year. Sales kicked off in India before expanding to markets like Sri Lanka, Nepal, Thailand, and Malaysia. While the phone didn’t hit retail in every country at the same time, all of them had one thing in common: The Galaxy J2 Core launched running […]