Here you will find the latest news and most recent developments on the Samsung Galaxy J2 Core, with regular updates and all the information you need. 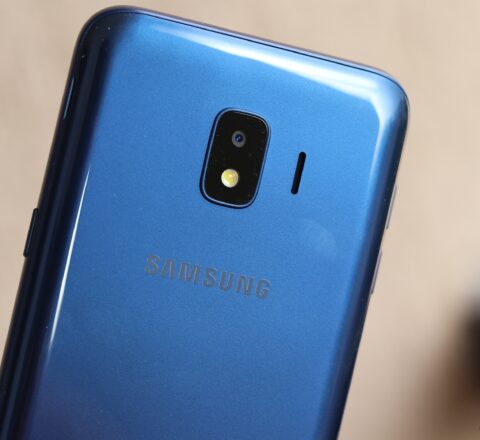 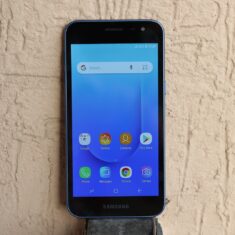 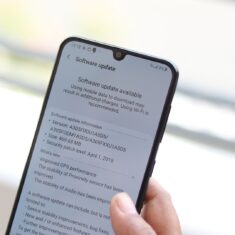 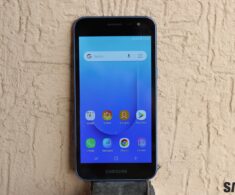 Samsung’s first Android Go phone, the Galaxy J2 Core, may be headed to the United States. It was initially launched in Malaysia and India earlier this year. Since it’s a budget device it’s likely that the Galaxy J2 Core may only be offered by prepaid carriers in the country. Some certifications have been spotted which […]

Samsung’s first Android Go smartphone went on sale in August this year. Sales kicked off in India before expanding to markets like Sri Lanka, Nepal, Thailand, and Malaysia. While the phone didn’t hit retail in every country at the same time, all of them had one thing in common: The Galaxy J2 Core launched running […]

Samsung’s first step into the Android Go segment comes in the form of the Galaxy J2 Core. We were the first to reveal the phone in live pictures ahead of its official announcement, and other than the absence of an AMOLED display, leaked specs were rather spot on as well. The J2 Core, like other […]

Samsung unveiled the Galaxy J2 Core, its first Android Go smartphone, last week, with an initial launch in Malaysia and India. Now, the phone is actually available for purchase in the Indian market. The Galaxy J2 Core price in India is ₹6,190 (roughly $90) and the phone can be purchased in black, blue, and gold […]

It was first reported a few months ago that Samsung could be making an Android Go smartphone as well. The leaks started coming in slowly which suggested that it may not be long before this handset is launched. Samsung today put all speculation to rest by officially announcing the Galaxy J2 Core, its first Android […]

The user manual for Samsung’s first Android Go smartphone – the Galaxy J2 Core – has been leaked online. It is giving us further confirmation that the device will be a regular Galaxy phone instead of something with stock Android. Not that we needed such confirmation, but if you still had doubts, this should clear […]

Many leaks have confirmed that Samsung is gearing up to launch its first Android Go smartphone in the near future. The device even underwent many certifications, confirming its imminent launch and possible Galaxy J2 Core branding. Even before the budget smartphone hits the market, its firmware made its way online in our database. It appears Samsung’s […]

Samsung’s Android Go smartphone looks to be very close to an official release. Firmware for the upcoming device, which will launch as the Galaxy J2 Core, is now available in our database. As expected, it’s based on Android 8.1 (build number J260GDDU1ARGC). As our exclusive leak of images of the actual device had revealed, the […]

Samsung has developed its first Android Go smartphone which the company is likely going to launch soon. We exclusively reported a couple of weeks ago that Samsung is testing this device bearing model number SM-J260G in dozens of markets across the globe including the United Kingdom, France, Russia and India. The Samsung Android Go smartphone […]

Well, it looks like Samsung’s first Android Go smartphone won’t be running stock Android, as we had all been expecting. We have received pictures of the actual device from one of our sources, and these pictures reveal it will have the Go versions of Google’s official apps installed over Samsung’s usual Experience UX. Samsung Experience […]

Samsung didn’t partake in Google’s Android One program, but there have been recent indications that the company is making an Android Go handset. In fact, it’s pretty much confirmed that such a device is in the works. A benchmark listing for the Samsung SM-J260G gave us enough clues that it’s based on Android Go: the […]

We first reported two weeks ago on the possibility that the first Samsung Android Go handset might be in the pipeline. The company is yet to confirm if it’s going to launch an entry-level device as part of the Android Go program but there’s enough circumstantial evidence available right now to support that possibility. Another […]

Samsung is yet to confirm if it’s going to launch an entry-level device powered by Android Go but that possibility has now emerged as what could likely be the first Samsung Android Go handset has been spotted online. The unannounced device has been listed in the Geekbench database which is where a lot of upcoming […]