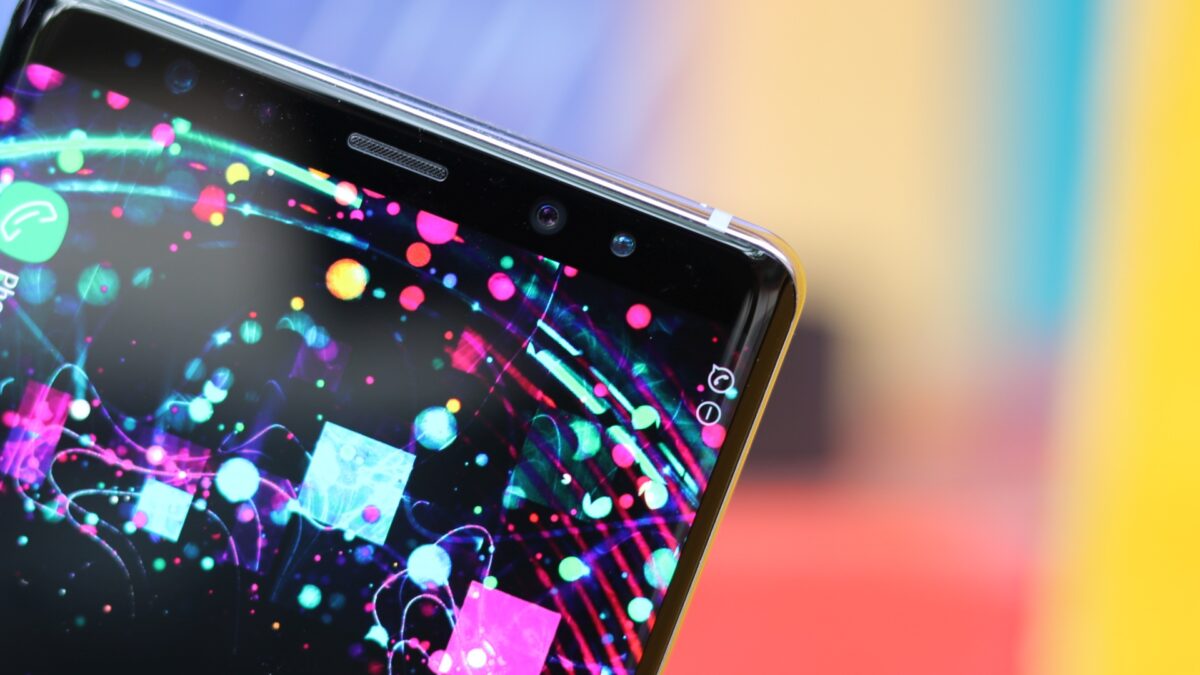 A lot has already been revealed about the Galaxy Note 9. Countless renders and live images of the upcoming flagship have been leaked online as well. Samsung won’t really surprise us with much on August 9 when it officially unveils the Galaxy Note 9.

However, some new information has surfaced today from a Reddit user who claims to be “Very close with a Samsung national trainer.” It’s not uncommon for retail professionals to know and share information about an upcoming device before its launch. So there may be truth to these claims.

It’s said that the pre-order incentives for the Galaxy Note 9 will include wireless noise-canceling headphones from AKG worth $299 or the $150 Fortnite package. Customers would be given the option to get both if they pay $100.

Samsung is apparently going to sell the S Pen separately as well. This doesn’t mean that the Galaxy Note 9 won’t come with one. It will only be selling them separately so users can pick them up in different colors if they want. The stylus will also have Bluetooth support and will apparently provide 30 minutes of use with just 40 seconds of charging. A double tap of the shutter button on the S Pen will flip camera modes.

A recent leak revealed that the Galaxy Note 9 will have the same dual camera system as the Galaxy S9+. However, the camera app will get some AI features which will be able to automatically switch camera modes based on the subject detected, such as landscape, portrait, food etc. This is similar to LG’s AI Camera features on its recent flagship smartphones.

Speech bubbles may also appear in the camera app if the software detects that the pictures has any imperfections such as eyes blinking or handshaking too much. The Galaxy Note 9 might not rely on the DeX Pad to power the PC-like experience. It may be able to do that with just an HDMI cable much like the recently launched Galaxy Tab S4.

We’re a few days away from the official launch of the Galaxy Note 9 in New York City. All that’s really left for Samsung to confirm now is the pricing and release information for its new flagship.