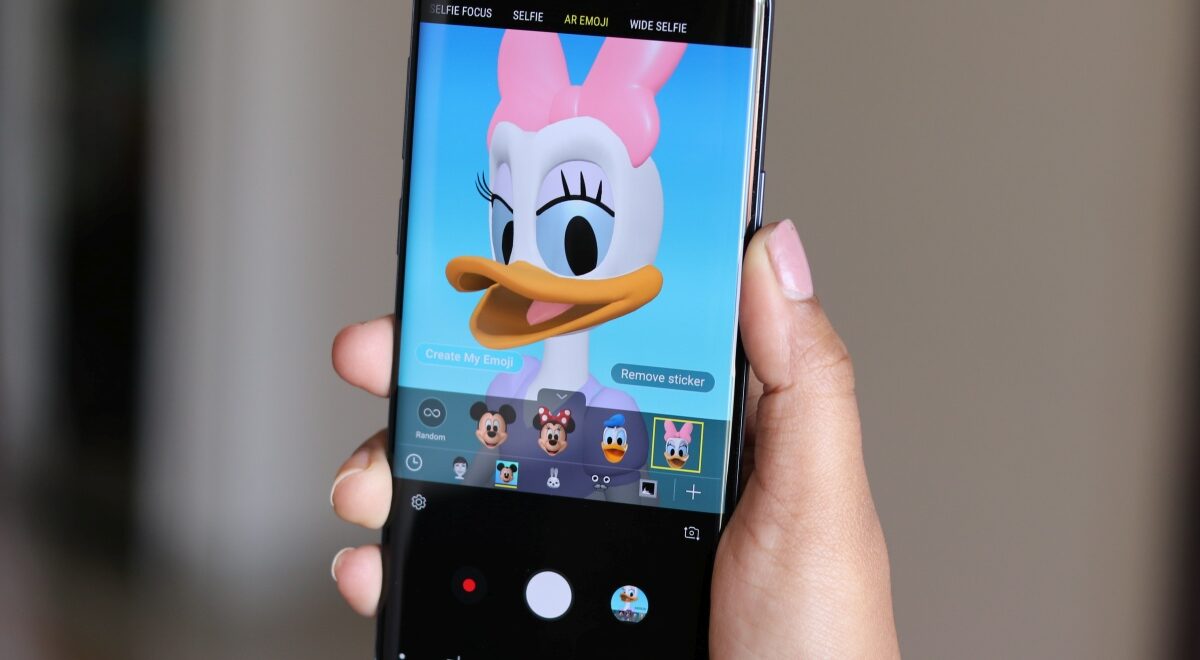 Samsung is expanding its repertoire of Disney characters for AR Emoji on the Galaxy S9 today with Daisy Duck and Goofy. These follow the release of avatars from Pixar’s Incredibles franchise a month ago, and the total count of Disney avatars available in AR Emoji is now around eleven. Samsung is clearly putting its partnership with The Walt Disney Company to good use to differentiate one of the most unimpressive new features that debuted on the Galaxy S9 and Galaxy S9+ from its primary rival. 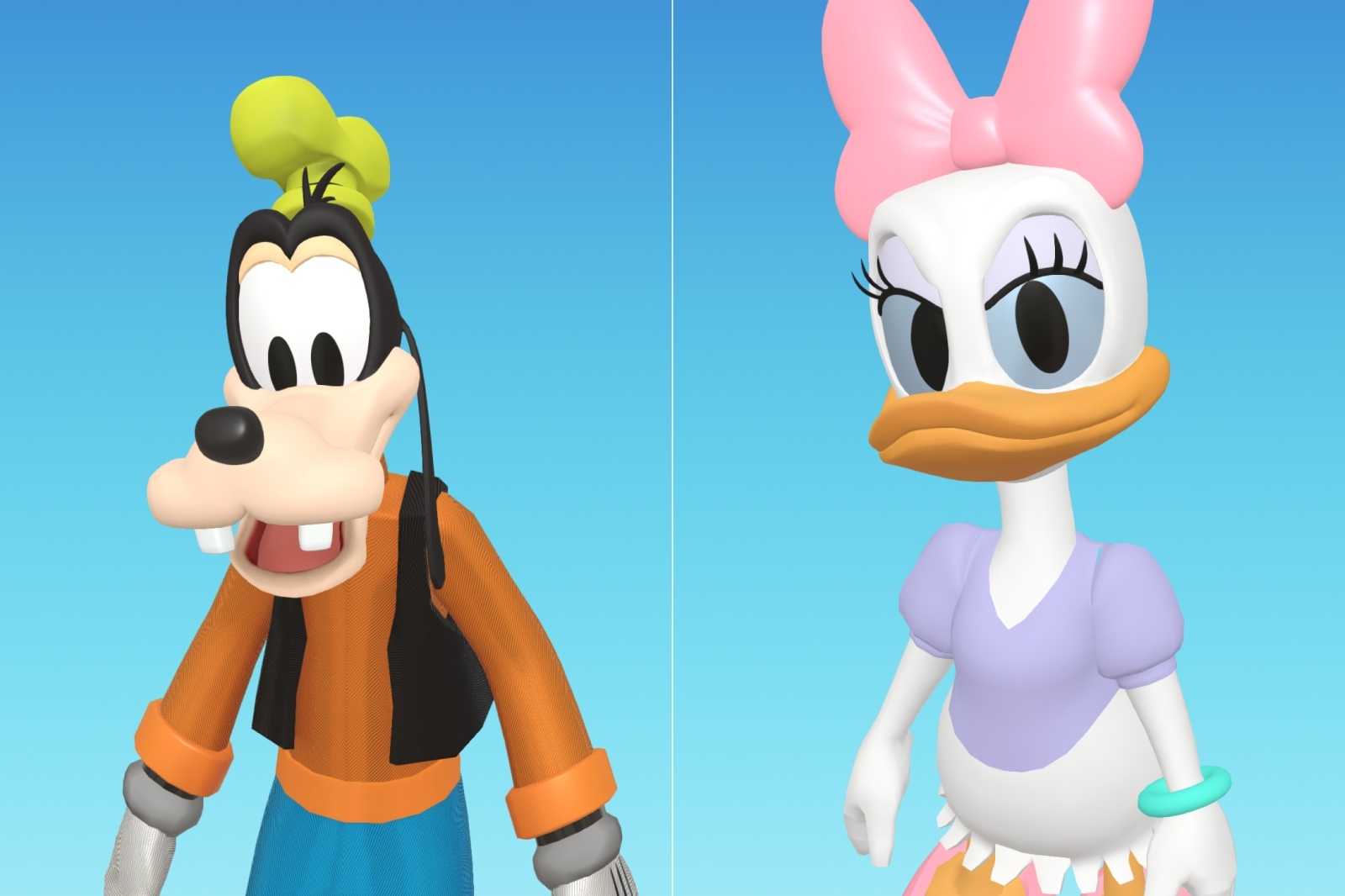 The Daisy Duck and Goofy avatars can be accessed by updating the Mickey Mouse & Friends AR Emoji from the AR Emoji mode in the camera app (if you have never installed the Mickey Mouse AR Emoji add-on, you can follow instructions here to do so). Open the camera app, go into the AR Emoji mode, tap the plus icon at the bottom right, then tap the Galaxy Apps button. Here, find and tap on Mickey Mouse & Friends AR Emoji in the list, then press the Update button. You can then use the new characters in the camera app. If the update isn’t available for you, try again after a few hours as it can take a while for availability to expand to all countries.

Samsung will be releasing more Disney characters over the course of the year, as it had announced early on when the Galaxy S9 went official.