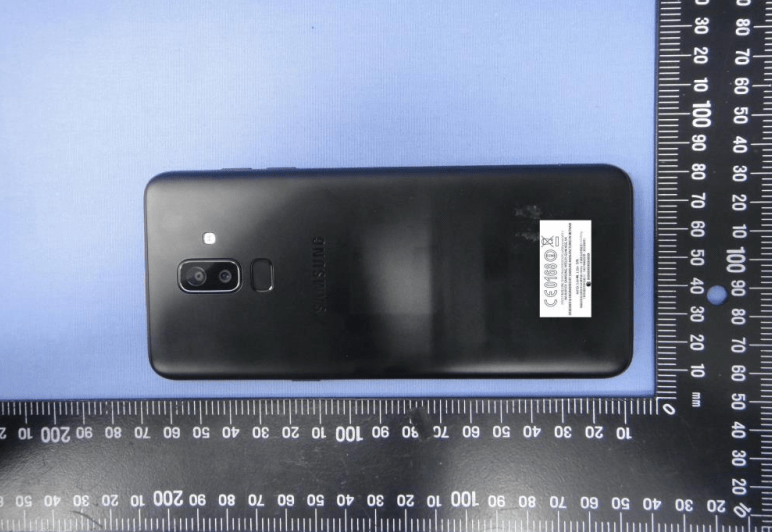 Samsung launched four new smartphones in India last month and the Galaxy J8 was one of them. While the others went on sale immediately, the company said that the Galaxy J8 won’t be available until July. We have also reported that the Galaxy J8 may not be limited to India as there’s evidence to suggest that it may be launched in markets such as Thailand and Russia as well.

It appears that Taiwan might be on the list of launch markets for the Galaxy J8 as well. The device has gone through the NCC certification in Taiwan and the listing includes some live images of the Galaxy J8.

Taiwan’s National Communications Commission has certified the SM-J810Y which means that Samsung is gearing up to launch the Galaxy J8 in Taiwan. Just when it’s going to do that remains a mystery right now but it may not be long given that the device is official already and will be out in India next month.

The Galaxy J8 live images show its 18.5:9 aspect ratio flat 6-inch Infinity Display as well as the LED flash for the front camera. It also features a vertical dual camera system at the back with a fingerprint sensor placed just below it.

Samsung has already confirmed that the Galaxy J8 is going to cost Rs. 18,990 ($280) when it’s launched in India next month. Pricing is obviously going to differ for other markets but will hover around this point.