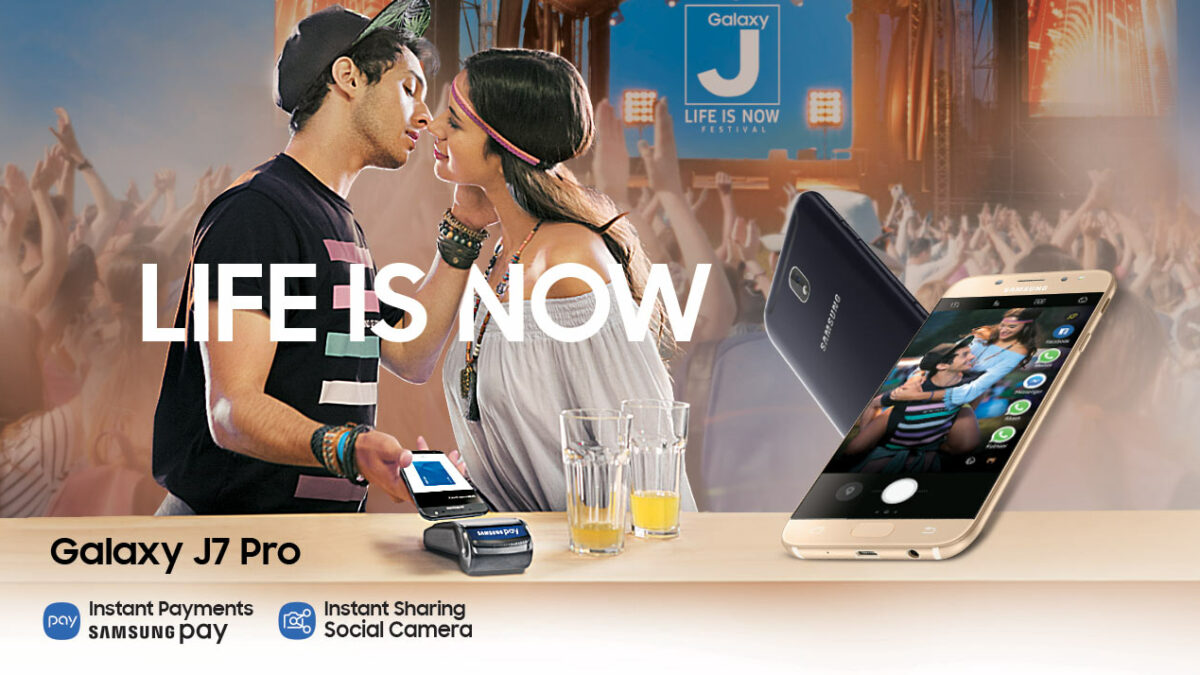 Samsung has now started rolling out the Galaxy J7 Pro October security update. Bearing model number SM-J730GM, the handset is an iteration of the Galaxy J7 (2017) and was launched earlier this year. The handset is available in several markets such as India, Singapore, Mexico and Thailand.

The company is now rolling out the latest October security patch for this handset. The October patch is gradually filtering down to more Samsung devices after being released a couple of weeks back.

The Telcel-branded Galaxy J7 Pro has received firmware version J730GMUBU2AQJ2 in Mexico. Since the handset is already running Nougat, this is a minor update that only brings the October security patch.

The latest security patch features fixed for 215 vulnerabilities in the Android operating system. It also brings fixes for six vulnerabilities that Samsung found in its own software.

Samsung has rolled out the October security patch for several devices already. The Galaxy A5 (2016 and 2017), Galaxy S7 and Galaxy S8+ have all received this latest security update.

The latest firmware release with the Galaxy J7 Pro October security update is now available for download from our firmware section. Samsung will likely roll it out in other markets as well in the near future.

Owners of the Galaxy J7 Pro, Galaxy A70, and Galaxy A20 can now grab the September security update in some countries. The Galaxy J7 Pro is being updated in more markets than the other two devices combined – these markets include Brazil, Bolivia, Trinidad and Tobago, Chile, Mexico, and Puerto Rico. The Galaxy A70 update […]

Samsung is expanding the rollout of the latest monthly security update to more devices. The Galaxy A9 (2018) and the Galaxy J7 Pro are the latest devices to receive the July 2019 security patch. This month’s security patch contains fixes for over a dozen vulnerabilities found in Android OS as well as Samsung’s own software. You can […]