Samsung launched the Pink variant of the Galaxy S8+ in Taiwan initially back in June. The company confirmed last month that it will launch the Galaxy S8 and Galaxy S8+ with this color option in Mexico as well.

It’s the same Galaxy S8 that we all know and love. Nothing else is different about this variant with the paint job being the obvious exception.

Belsimpel has since confirmed that this is the Dutch model and not one that has been imported. It will be released in the Netherlands and across Europe soon. The retailer is allowing users to reserve a unit now though it hasn’t confirmed when shipments will begin. 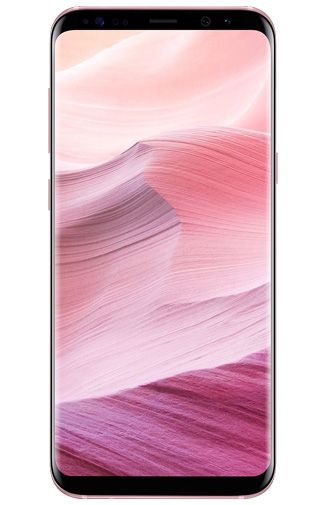 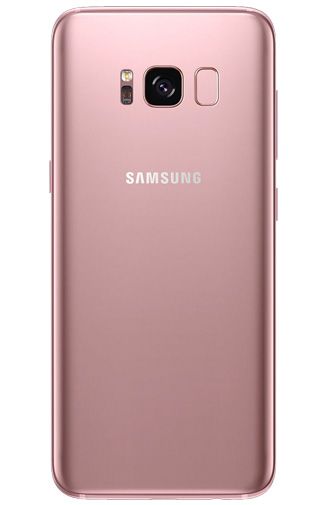