Galaxy S8 could get Android 7.1 soon, and maybe other Samsung devices as well 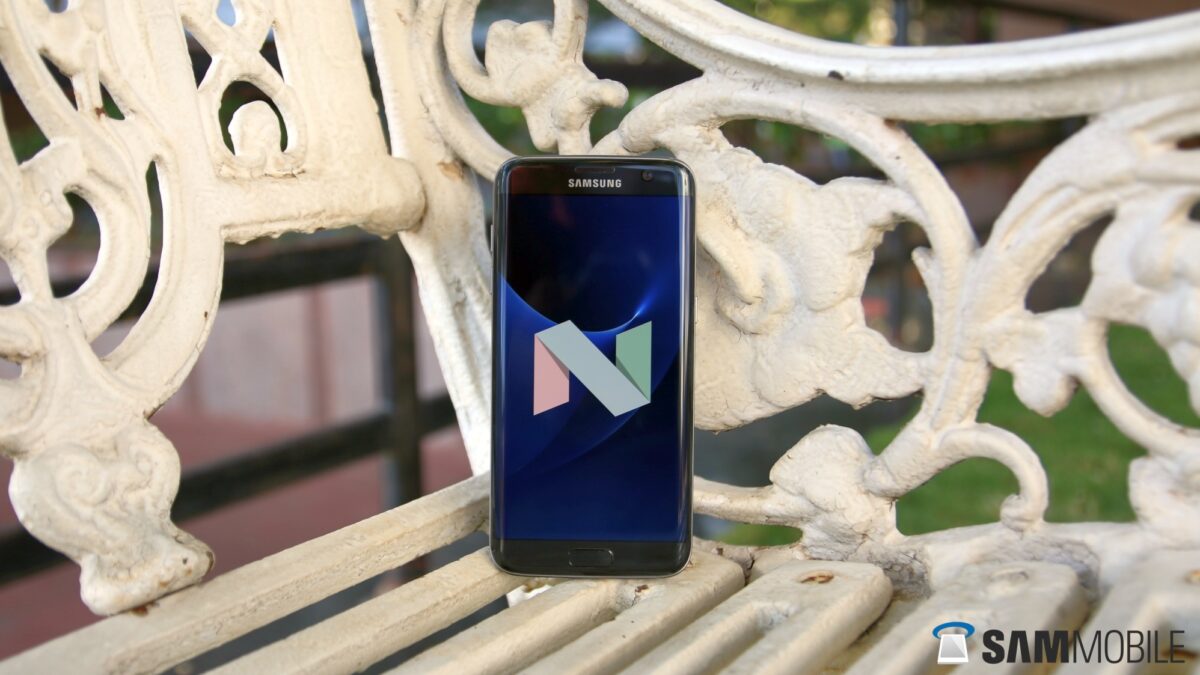 Android 7.0 Nougat is currently out for numerous Samsung devices, and while you might say these run on the latest version of Android, that isn’t completely true. Samsung’s Nougat builds are based on Android 7.0, while Android 7.1 has been out for a few months. Usually, Samsung incorporates features of newer point upgrades without changing the version number on its devices, but the lack of features like Google Daydream VR support on the Galaxy S8 suggests it isn’t the case with Android 7.0.

But it seems that Samsung is finally ready to introduce Android 7.1 to its devices and could start with the Galaxy S8. The latest version of Samsung’s S Health and Game Tuner apps now support Android 7.1 (as seen on the APK Mirror website), the first time we’re seeing this on any of the company’s apps. Game Tuner’s changelog for the latest version also says that support for the Galaxy S8 and S8+ has been added, so it certainly looks like Android 7.1 could be released for Samsung’s latest flagships at some point in the near future.

Perhaps the update will go live as soon as the phones go on sale, but at this point there is no saying if and when it will happen. It also remains to be seen whether existing Samsung devices will get Android 7.1 anytime soon and whether Samsung will be pulling in features from Android 7.1.1 into the 7.1 build that it will make available to its devices. In any case, we’ll let you know should the update get released and if there is more information on the same.