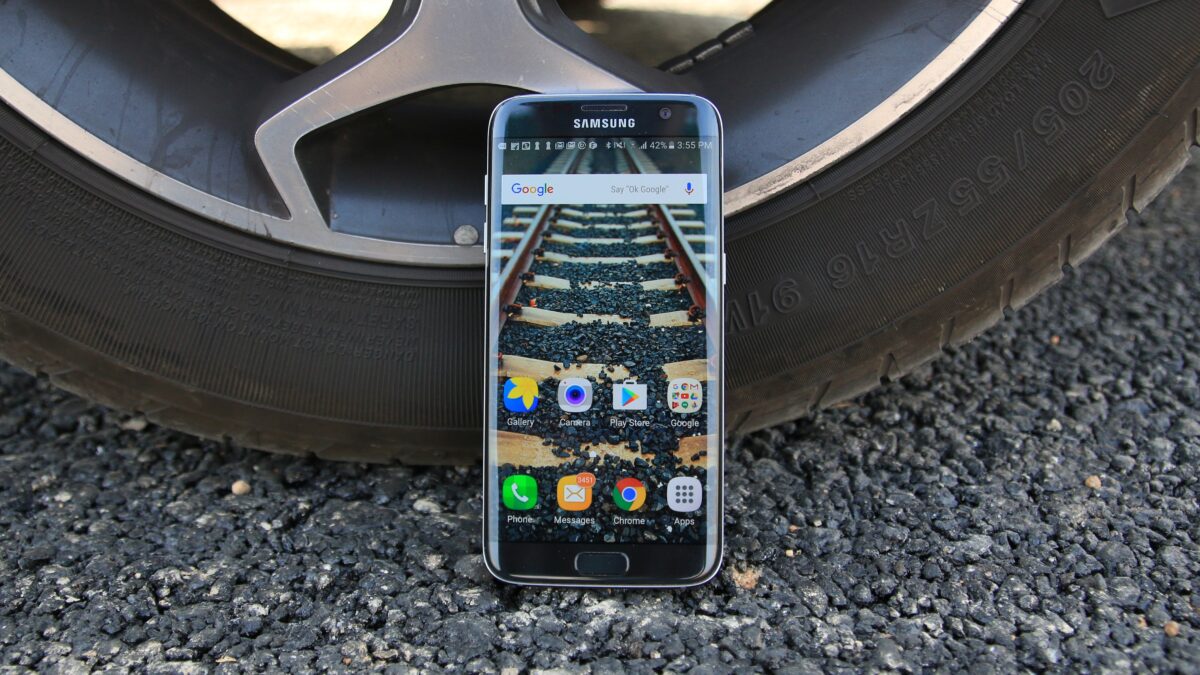 Samsung is reportedly preparing a large-scale marketing blitz for its upcoming flagship smartphone. It would make sense for the company to do that given that it has a lot riding on this smartphone. It’s the first proper flagship from the company after the Galaxy Note 7 debacle.

Local media reports out of South Korea suggest that Samsung is even going to offer Galaxy S8 customers unconditional refunds after up to three months of use. What this means is that customers will be able to buy the handset, use it for up to three months and then get their money back if they feel like they no longer want to keep it.

Just how the company will manage this remains unclear. It’s also not confirmed whether this unconditional refund option will only be offered to customers in South Korea or if Samsung will be so generous in other markets as well.

We’ll know for sure come March 29 when Samsung officially unveils the Galaxy S8 at an event in London and New York City.