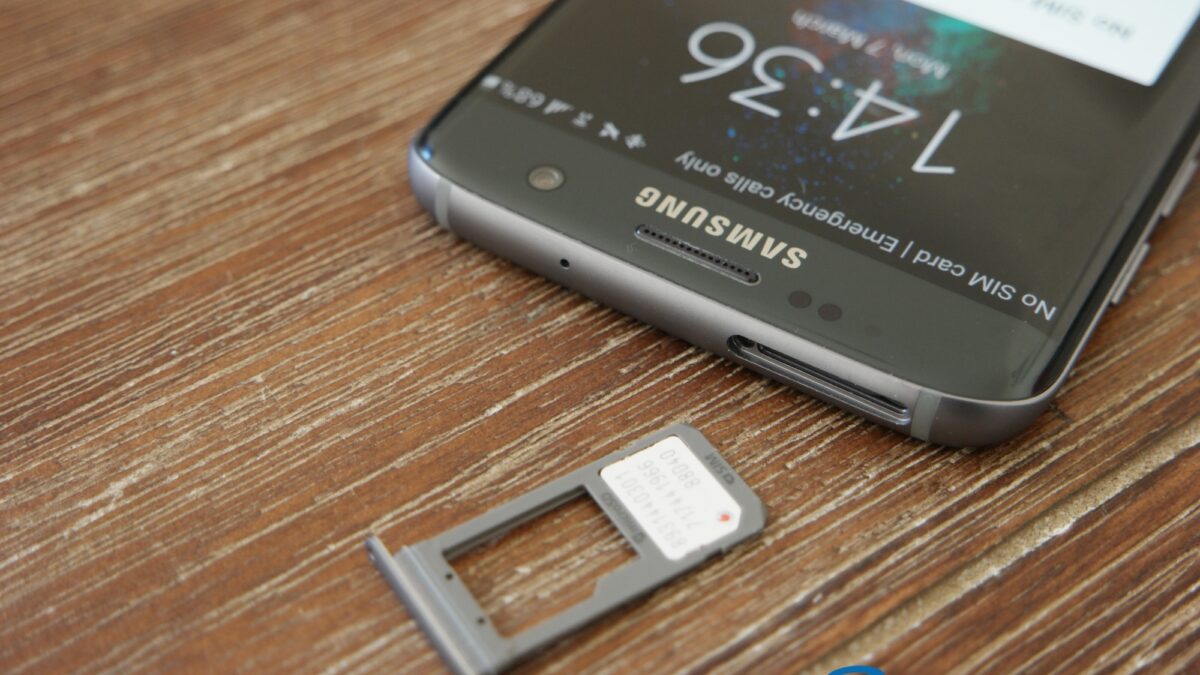 With all the advancements that have been made in the mobile industry in the past few years, you would think that by now, every smartphone would let you swap SIM cards without having to go through a reboot. It’s a basic feature that has been present on devices from major manufacturers like Apple and HTC, and Samsung is finally joining the club. That’s right – you don’t need to restart your Galaxy S7 or Galaxy S7 edge to be able to put in a new SIM card.

We wonder why it took so long for Samsung to implement hot swapping for SIM cards. We guess we do know why it finally arrived this year – the Galaxy S7 and Galaxy S7 edge are the first flagships from the company to have dual SIM support in markets outside China and a few other Asian countries, and the Korean giant probably threw in hot swapping given how popular the new handsets are bound to be. It’s a welcome move, one that should make a noticeable difference for many when they purchase one of Samsung’s nicest flagship smartphones ever.

Have you noticed any other such changes on the Galaxy S7 or Galaxy S7 edge? Let us know in the comments, and if you’re planning to buy the Galaxy S7 or S7 edge over the next few days, check out more Galaxy S7 and Galaxy S7 tips to make the best of your new phone.