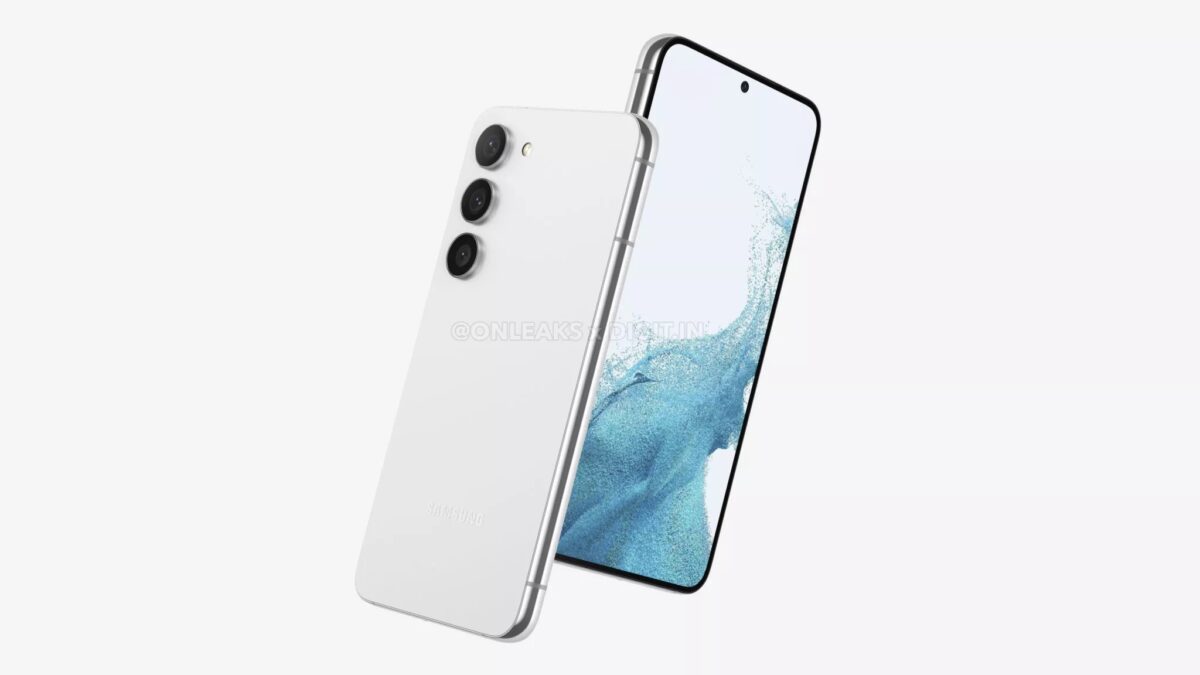 In case you missed yesterday’s leaks, a handful of unofficial renders have revealed the Galaxy S23 series’ design from virtually every angle. Although these renders are unofficial, they have supposedly been created based on leaked, official device specifications and dimensions. Therefore, the probability of the Galaxy S23 series looking like it does in these renders is high, and I, for one, am all for it!

Objective design rules exist, so in a way, one could determine whether something looks good or bad based on how well the subject adheres to those rules. Nevertheless, the perception of beauty is subjective. Some smartphone users like bold camera housings, while others prefer a more subdued design approach. Personally, I prefer design consistency over unnecessary changes and huge camera bumps. And that is why I have very high hopes for the Galaxy S23 series.

The best-looking Galaxy flagship phones yet?

Although I haven’t been very vocal about this, I have been waiting for the camera hump trend to die off for some time. In my opinion, changing the design of the camera hump every year adds no real value to a new flagship release. I like a purposeful design and design consistency (and gradual evolution) a lot more than I like flashy finishing touches. And unfortunately for anyone who thinks like me, Samsung’s Galaxy flagship phones throughout the past few years have been all about the finishing touches around the camera system.

But here come the first Galaxy S23 series renders. And as unassuming as the upcoming trio may seem at first glance, it reflects design maturity. The phones have no extra bits and unnecessary pieces around the rear-facing cameras, and for the first time in years, it doesn’t feel like Samsung’s flagships have an identity crisis. All three Galaxy S23 variants seemingly follow the same simple yet effective design language. The back panel is free of clutter, and each sensor has its own minimal cutout to shine through.

The whole Galaxy S23 series might look a lot like the Galaxy S22 Ultra, but that’s definitely a plus in my book. Not only is the S22 Ultra one of Samsung’s best-looking phones to date, but I believe there’s value in maintaining a cohesive design vision and refining it over multiple generations rather than rushing out something new every year.

It shows that the manufacturer — in this case, Samsung — has confidence and a long-term vision that it is willing to pursue. I believe that one of Samsung’s problems has always been a lack of long-term design vision and consistency. Thankfully, the Galaxy S23 series appears to be signaling a positive shift in the company’s ideology.

Do you have any thoughts on the Galaxy S23 series’ design based on this week’s leaked renders? Do you think Samsung is on the right path to designing the next flagships? Or should the company ditch the Galaxy S22 Ultra design language and continue trying out new ideas every year? Feel free to share your thoughts in the comment section below.

The Galaxy S23 Ultra will bring a newer primary camera (200MP) and a better selfie camera (12MP). The rest of the cameras, including the ultrawide and two telephoto sensors, will remain similar to the Galaxy S22 Ultra. However, the upcoming flagship phone could still offer improvements in zoom photos. Leaked camera samples show that the […]