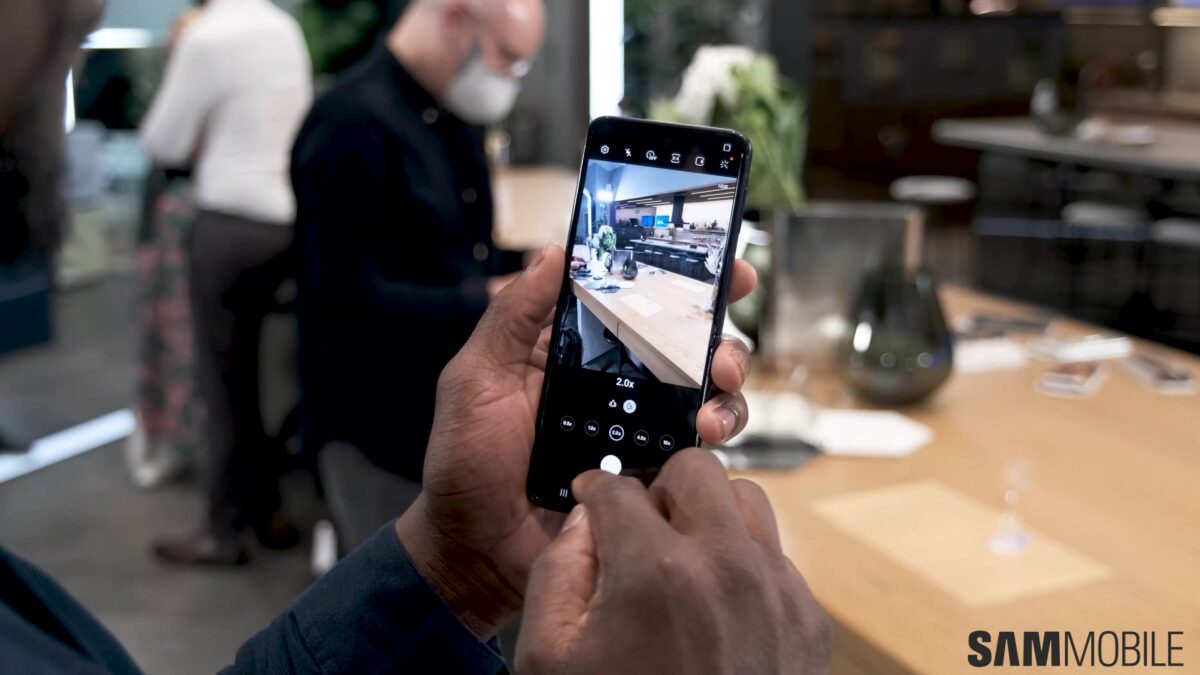 The Galaxy Z Fold 3 is Samsung’s first-ever smartphone to boast UDC (Under-Display Camera) technology. And although the Z Fold 3 got announced at the same event as another foldable Galaxy phone, UDC technology remains exclusive to the larger model. It isn’t available for the clamshell Galaxy Z Flip 3.

Samsung reps explained why, and apparently, it has to do with the form factor. Or rather, the fact that the large 7.6-inch foldable display is more fit for Under-Display Camera technology, while selfies are a more important aspect of the Galaxy Z Flip 3 user’s day-to-day life. Implying, in a way, that the UDC doesn’t match the capabilities of the 10MP selfie camera fitted on the Galaxy Z Flip series.

UDC will probably come to the Galaxy Z Flip series, one day

Samsung has a point. The Galaxy Z Fold 3 is a better fit for UDC technology because the phone’s already equipped with a standard selfie camera atop the cover display. UDC is great for immersive experiences when watching videos or playing mobile games. And even if it can’t deliver decent selfie stills, users will gravitate more towards the external selfie camera anyway. Meanwhile, the Galaxy Z Flip 3’s selfie camera is geared more towards exactly that: taking selfies.

Nevertheless, the Galaxy Z Flip 3’s cover display is larger than last year, clocking in at 1.9 inches. It can essentially be used as a viewfinder, and we could argue that the Z Flip 3 is just as fit for UDC technology as the Z Fold 3, at least in regards to having a backup selfie camera on the outside.

With that in mind, we suspect that Samsung will eventually bring UDC to the Galaxy Z Flip series one day, and perhaps one other reason it was left out this year was to reach a sub $1,000 launch price. Whatever the case may be, for now, the technology doesn’t seem to be ready to replace standard selfie cameras in all use cases.

Samsung seems to be working on a dual-UDC (Under-Display Camera) system designed to improve safety and facial recognition. The company recently applied for a patent at KIPRIS (Korea Intellectual Property Rights Information Service) that describes such a dual-UDC technology. Samsung applied to secure this patent all the way back in March 2021, before the Galaxy […]