Vietnam is ramping up its efforts to get Samsung to invest in new chipmaking infrastructure in the country. The endeavor, which started almost a year ago, continued this week in Hanoi, where Samsung heir apparent Lee Jae-yong met with Vietnam Prime Minister Nguyen Xuan Phuc. The country’s leader used the occasion to directly ask for a new semiconductor plant, local media reports.

This turn of events is far from surprising; in fact, it’s precisely what industry watchers expected as soon as Samsung confirmed its chief is scheduled to visit the Far Eastern country this week. Which still doesn’t guarantee that Samsung indeed has big plans for Vietnam.

Samsung’s new Vietnam investment is a question of “when”, not “if”

Samsung already has a large manufacturing presence in Vietnam. The company is currently constructing a new smartphone factory and a separate R&D center in Hanoi. Lee intends to inspect the state of both construction projects during his visit. Samsung’s mobile chief Roh Tae-moon and display head Lee Dong-hoon are part of his Vietnam entourage, as well, insiders report.

It’s not surprising that Vietnam wants a piece of the semiconductor manufacturing action. Vietnam is already where most Samsung phones are made. Samsung’s semiconductor manufacturing operations are largely limited to South Korea. Given that it’s a major player in this market, it likely wants to keep all resources, technical and otherwise, at home. However, Vietnam seems to be counting on its long-established relationship with Samsung to push for a chip plant as well.

Ultimately, this development confirms that Vietnam’s PM reiterated the plea made late last year during a state visit to Seoul. Lee originally avoided committing to a new semiconductor plant in Vietnam but promised he will visit the conglomerate’s existing local facilities and assess whether any major investment opportunities exist. That’s likely a big part of the reason for his latest business trip. It’s unclear whether investment talks progressed past that point during today’s meeting between Lee and Nguyen, however. 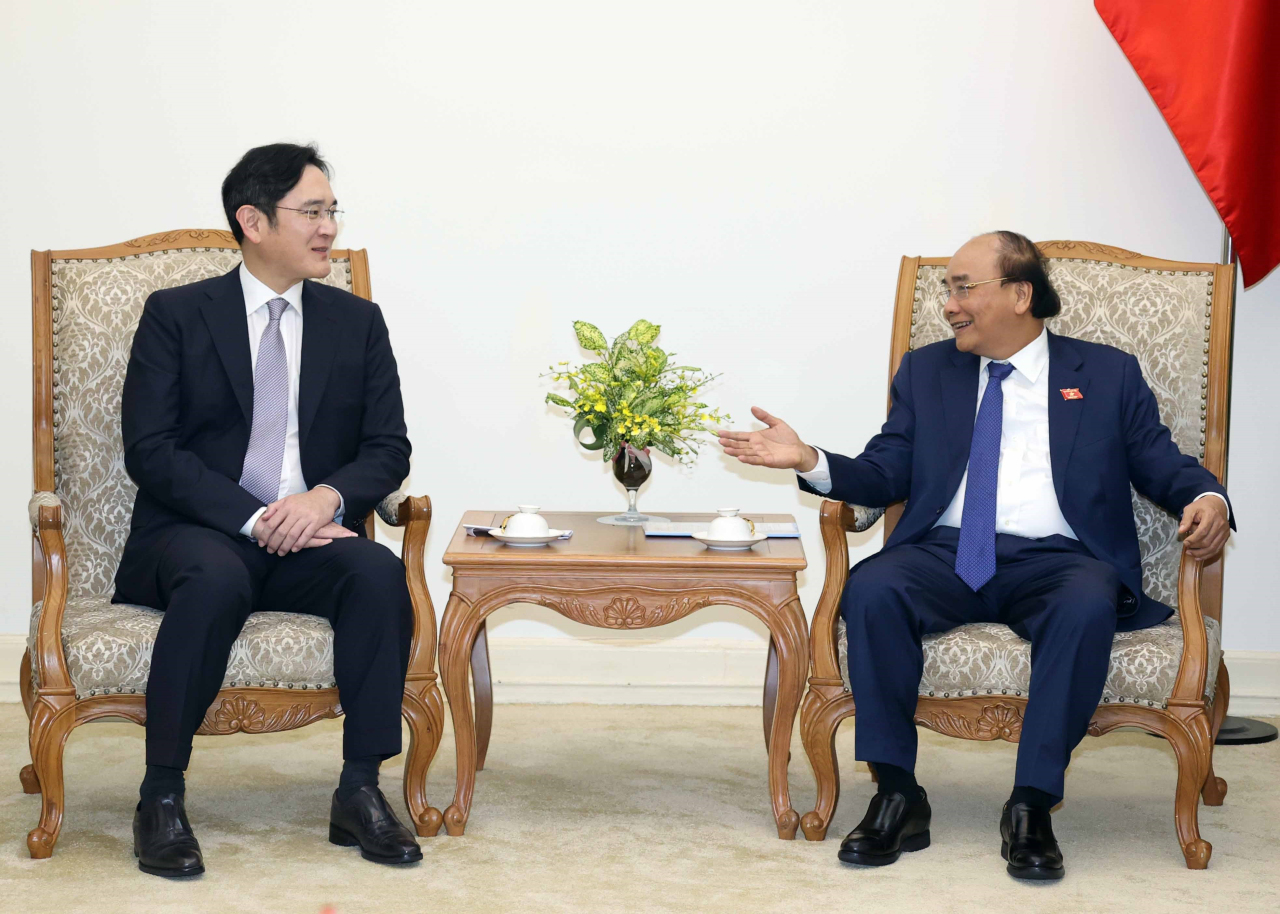