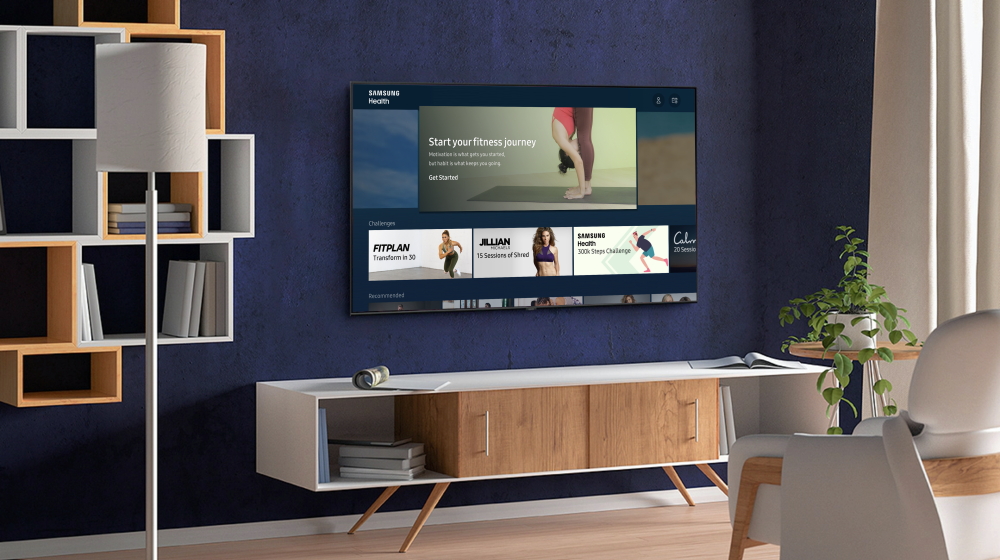 Reports from South Korea revealed earlier this week that Samsung may be shutting down its sole TV manufacturing factory in Tianjin, China, before the end of the year. Samsung later confirmed the news to be true, but this doesn’t mean production will slow down. Instead, production will shift to Samsung’s other facilities located in Vietnam, Mexico, Hungary, Egypt, and elsewhere, according to a report from Nikkei Asian Review.

Samsung will shut down its TV manufacturing plant in Tianjin by the end of November. The facility operates since 1993 and right now it has around 300 employees. Samsung will try to minimize the negative impact of the factory’s closure by reassigning its employees to other facilities or by helping them find new jobs.

The company wants to shut down the Tianjin TV factory for a few reasons, but they’re all connected to Samsung’s long-term plans to improve global production efficiency. Labor costs in China have increased and domestic rivals have become more competitive, leading to Samsung losing TV market share in China.

Samsung had similar motivations when it shut down its smartphone manufacturing plant in Tianjin two years ago as well as the Suzhou PC plant earlier this year. The company wants to diminish its dependency on Chinese supply chains and it seemingly wants to focus on improving its share in other markets.