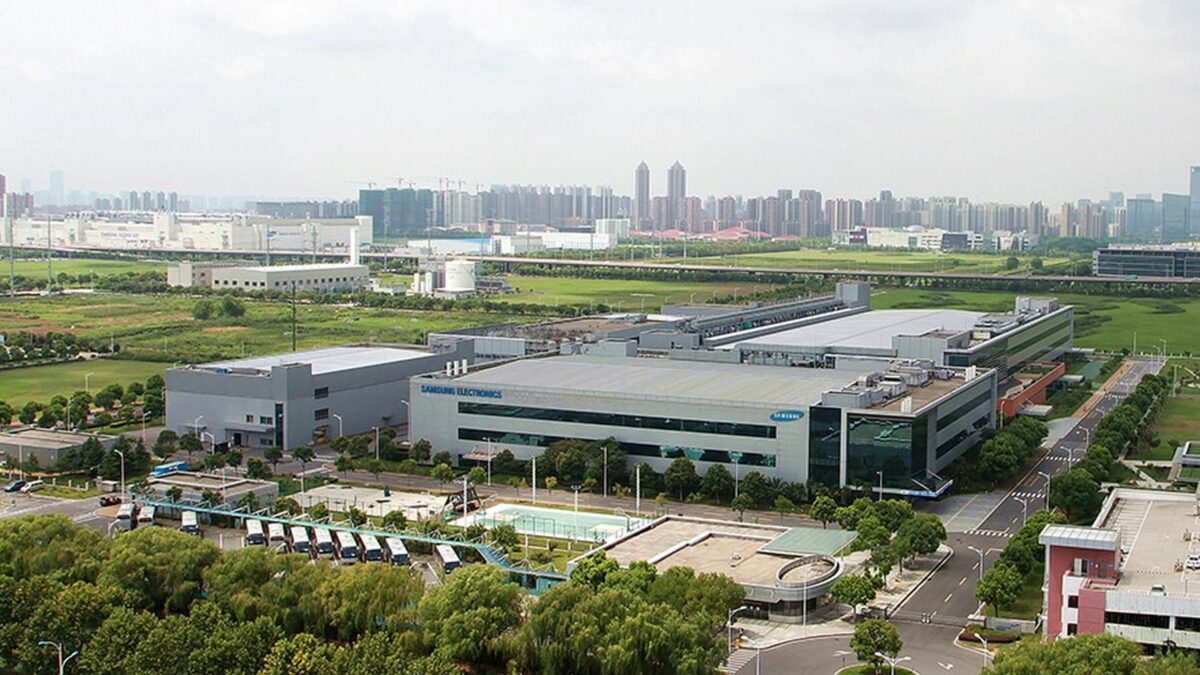 Samsung has decided to shut down its PC assembly and manufacturing plant in Suzhou, China, and will refocus its resources towards research and development, according to a recent report citing a staff notice that was later confirmed by Samsung. The letter revealed that with the exception of employees at the research and development department, all others’ employment contracts will be affected. The decision was made in an effort to enhance efficiency across [Samsung’s] global production bases.

This effectively means that Samsung is laying off around 1,700 employees who have been working at the Suzhou plant since 2019. According to the report, the local labour department supports Samsung’s decision and will help affected staff with finding new jobs. This will hopefully pan out, as we’ve seen what can happen in the wake of Samsung shutting down a large manufacturing facility.

If you recall, last year Samsung had shut down its last smartphone factory in Huizhou, China, and the company’s departure had left a big mark on the region. The city became a ghost town as Samsung’s leave disrupted the local economy, from small businesses such as restaurants to local component suppliers that have set shop with the goal of supplying the Korean tech giant.

However, the Huizhou smartphone manufacturing plant existed since 1992 and had created an entire ecosystem around it, whereas the Suzhou PC assembly and manufacturing facility first became operational in 2002. The city of Suzhou also has twice the population of Huizhou, meaning that Samsung’s decision to shut down its PC plant shouldn’t leave that big-of-a-mark on the city’s economy.

It’s also worth noting that Samsung operates other facilities in Suzhou, including an LCD manufacturing plant that may end up being shut down or repurposed as Samsung Display seeks to end production of all LCD panels by the end of 2020.