At least 60% of local businesses already closed up shop, and Liu Kaiming, head of the Institute of Contemporary Observation, expects ‘at least 100 factories’ and countless other small shops and restaurants to close down soon.

Samsung’s Huizhou plant create an entire ecosystem around it, and it’s dying fast

Samsung’s Huizhou plant has been operating since 1992 before smartphones were even invented. It began life manufacturing a variety of consumer electronics, ranging from MP3 players to stereos.

The city’s economy boomed along with Samsung’s business. Residential buildings were leased to Samsung workers, and numerous small businesses such as restaurants have relied entirely on Samsung’s workforce to remain profitable. Smaller factories were also built by Chinese companies to support Samsung’s supply chain. 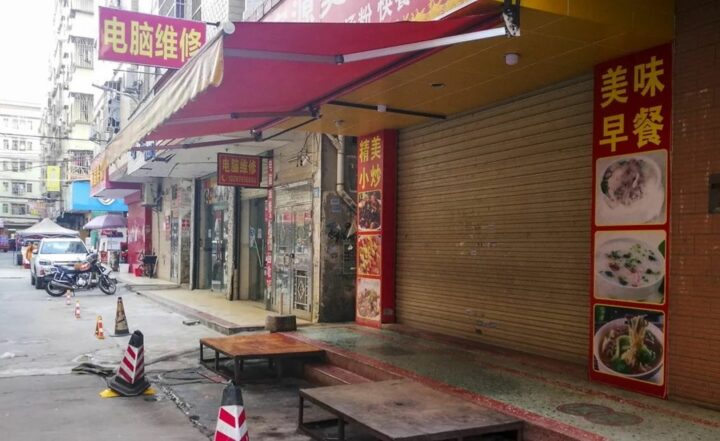 Samsung decided to shut down its Huizhou plant at the beginning of October, and by the end of the month, the city’s exports had dropped by 27% year-on-year. Sadly, those smaller businesses that relied entirely on the economy built around Samsung’s plant have become obsolete, and the city was left in disarray.

The ripple effect caused by Samsung’s departure appears to have extended beyond Huizhou’s borders, however, and reports indicate that the town of Changan in Dongguan city located roughly 100km west of Huizhou is also facing some difficulties. The town is home to a factory previously owned by Janus Intelligent Group, which relied heavily on orders from Samsung. After the company retreated from Huizhou, business has slowed down to the point where thousands of workers and executives have had their hours reduced.

The South Korean chaebol decided to shut down its Huizhou plant due to lower profitability, in part caused by Chinese OEMs and their aggressive push in the market, and partly because of the ongoing trade war between China and the US. The company has relocated its resources to its factories in Vietnam and India.