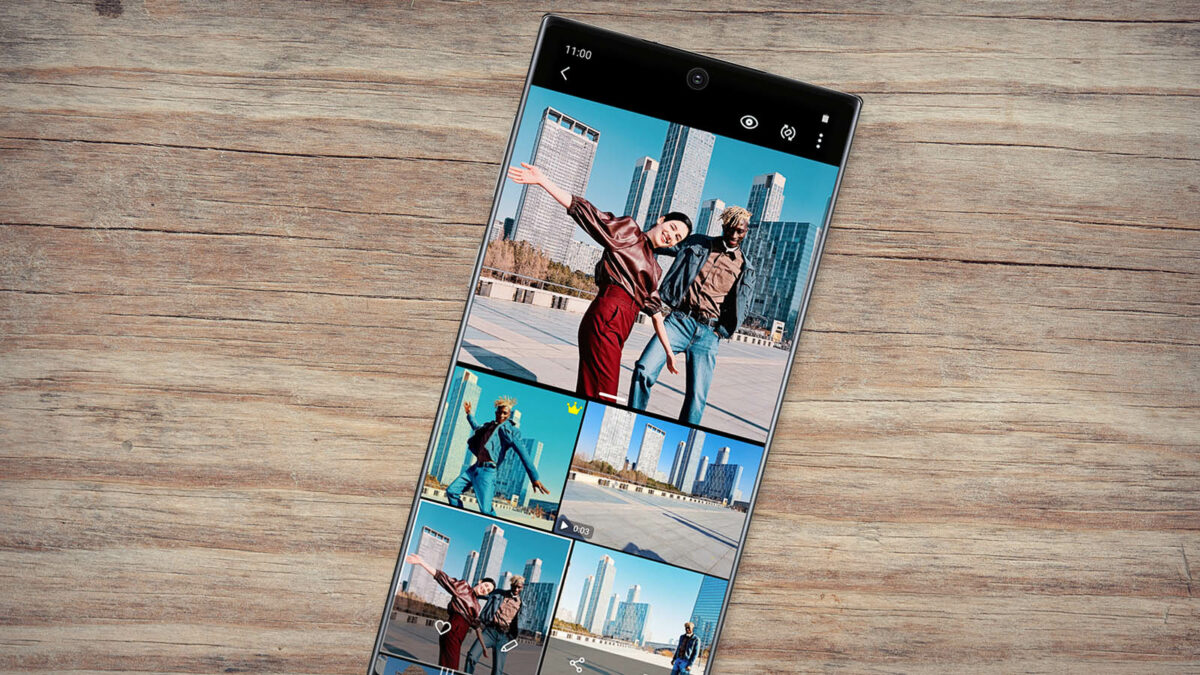 Did you know the Samsung Gallery Android app comes packaged with a (not-too-)secretive Galaxy Labs menu? More importantly,  enabling this array of impressive and entertaining features on your end shouldn’t take more than a literal minute. Largely on account of the fact that Galaxy Labs support has been built into every single one of Samsung’s firmware upgrades since the early Android 10, One UI 2.1 days.

Needless to say, it’s dubious how low-key these experimental additions were all meant to be in the first place. Because from the looks of things, the Galaxy Labs platform is built into pretty much every regular, non-beta version of Samsung Gallery. I.e., from Android 10 onward, starting with One UI 2.5.

While it’s possible someone at Samsung merged the wrong code repo branch, this inclusion is likely very much intentional. And assuming you have a Galaxy device released within the last three or so years, you should be able to take it for a spin or ten all on your own.

How to enable the latest experimental features in Samsung Gallery?

To do so, launch the stock Gallery app on your smartphone or tablet, bring up its bottom toolbar by tapping the hamburger menu, and go to Settings. Scroll all the way to the bottom and tap the penultimate section that says About Gallery.

This is where you do the big hacking part by repeatedly tapping the version number below the Gallery header. This one right here:

A system-wide prompt will helpfully count down the seconds until the deed is done. Go back to the previous screen and you should see a new menu item, Gallery Labs, at the bottom of the app’s settings. We’ll soon be doing an in-depth look at this feature list but check it out yourself in the meantime. There’s a bunch of cool mobile photography ideas hiding in there, so hopefully, at least some of them make it to an official release.

Samsung updated a couple of Galaxy Labs apps (and Galaxy Guardians itself) to version 3.0.46 yesterday, and a handful of other Labs modules are now receiving similar updates. The list includes Samsung Battery Tracker, Battery Guardian, File Guardian, and Memory Guardian. Once again, all of these modules have been updated to the same version: “3.0.46.” […]

Three Samsung Galaxy Labs apps are getting fresh new updates with mystery changelogs. The company is rolling out a new version of Good Guardians (a.k.a. Galaxy Labs) and new updates to Thermal Guardian and Galaxy App Booster. Coincidentally, all three app updates carry the same version: “3.0.46.” Likewise, all three updates are missing their changelogs […]

Samsung Gallery’s new video player sucks, but you can still use the old one

In recent versions of Samsung Gallery, clicking the play button on a video doesn't open them in a dedicated video player, but there's a workaround.