Samsung Wallet coming to these 13 countries this year 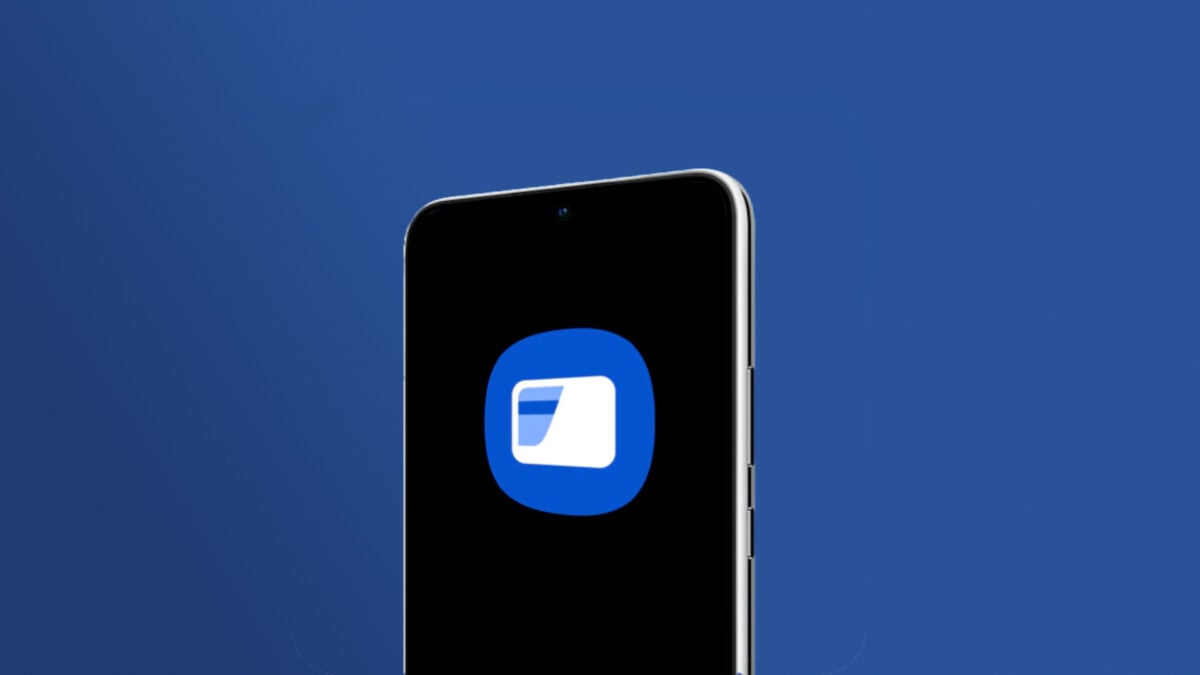 The Samsung Wallet service was announced four months ago. It is currently available in eight countries: China, France, Germany, Italy, Korea, Spain, the U.K., and the U.S. Now, Samsung has announced that it will expand Samsung Wallet to thirteen new countries before the end of this year.

The South Korean firm says that Samsung Wallet is extremely secure, thanks to Samsung Knox. The app is protected by the user’s biometrics, such as a fingerprint. It stores sensitive information in an isolated environment (a separate part of a processor) inside a smartphone, so it’s also usually safe from physical hacking attempts.

Jeanie Han, EVP and Head of the Digital Life Team at Samsung MX, said, “Samsung Wallet takes everyday convenience to the next level, and we have worked closely with our trusted partners and developers to enrich our Wallet experience. We are focused on bringing the platform to as many markets as possible, as soon as possible, so more Samsung Galaxy users have the opportunity to reap the benefits of the digital wallet.”

Samsung has its own mobile payment solution—Samsung Pay—and its in-house password management app, Samsung Pass. Last year, the company announced that it would merge those two services into Samsung Wallet. The rollout of the new app started a few months ago, and now, it is ready for the Indian market. The South Korean firm revealed […]

A couple of years ago, Samsung unveiled its first UWB (Ultra-Wideband)-equipped smartphones. The company also revealed plans to make those smartphones compatible with UWB-based smart door locks and digital car keys. Today, the world’s first UWB-based smart door lock has been launched by Zigbang, which is compatible with Samsung Wallet. Samsung collaborated with Zigbang to […]