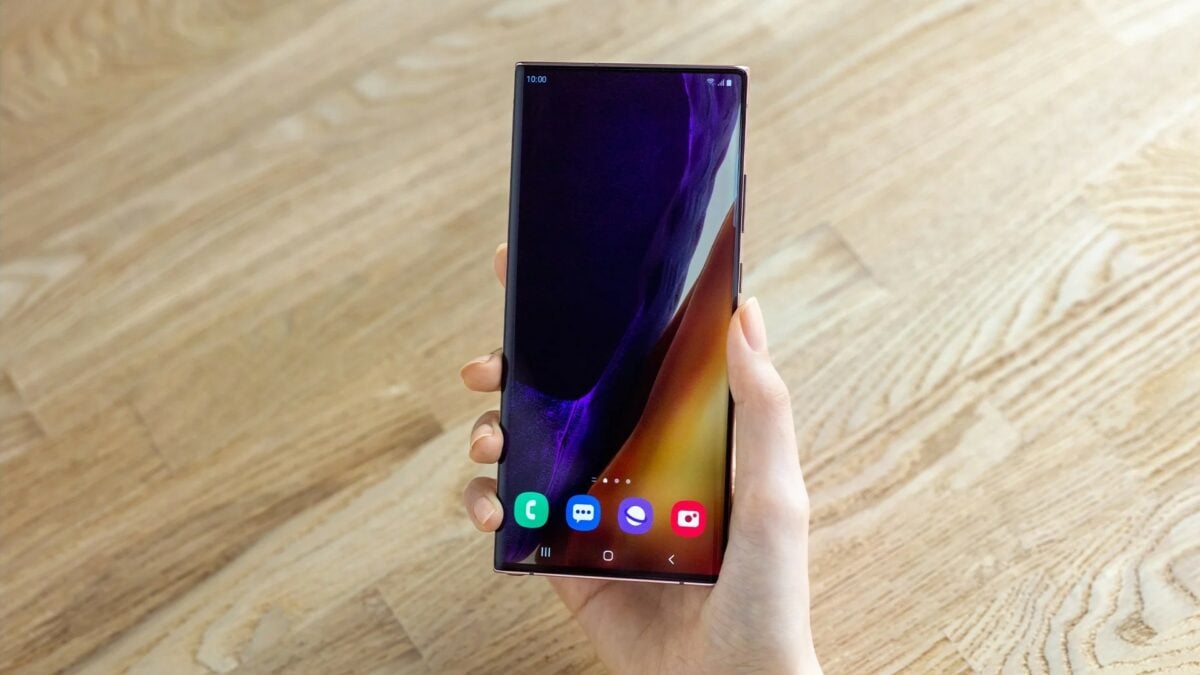 The under-display camera is one of the mobile world’s most anticipated technologies, perhaps even more so than foldable displays because it’s less of a niche solution. Smartphone users have been eagerly waiting for under-display cameras to become a reality ever since the mobile industry abandoned thick display bezels in favor of display notches and cutouts. Now, Samsung Display is seemingly getting ready to finally bring under-display camera technology to customers and the company has recently applied to secure the UPC (Under Panel Camera) trademark at KIPO (Korean Intellectual Property Office).

The UPC / Under Panel Camera trademark concerns smartphone displays and TV display panels, but of course, we’ve already learned from Samsung that UPC technology will be adopted by a wider range of segments including portable computers. Samsung’s first product to boast UPC technology might be an OLED notebook, but there are countless other potential use cases.

Samsung’s commitment to bringing UPC technology to the masses is almost palpable but time will tell exactly how this new tech will fare against traditional solutions in the real world. And technical details are also very limited at this point in time. It’s still unclear whether under-panel cameras will be fixed or motorized, but they’ll probably rely on a design solution that’s much simpler than what was described in early patent applications. 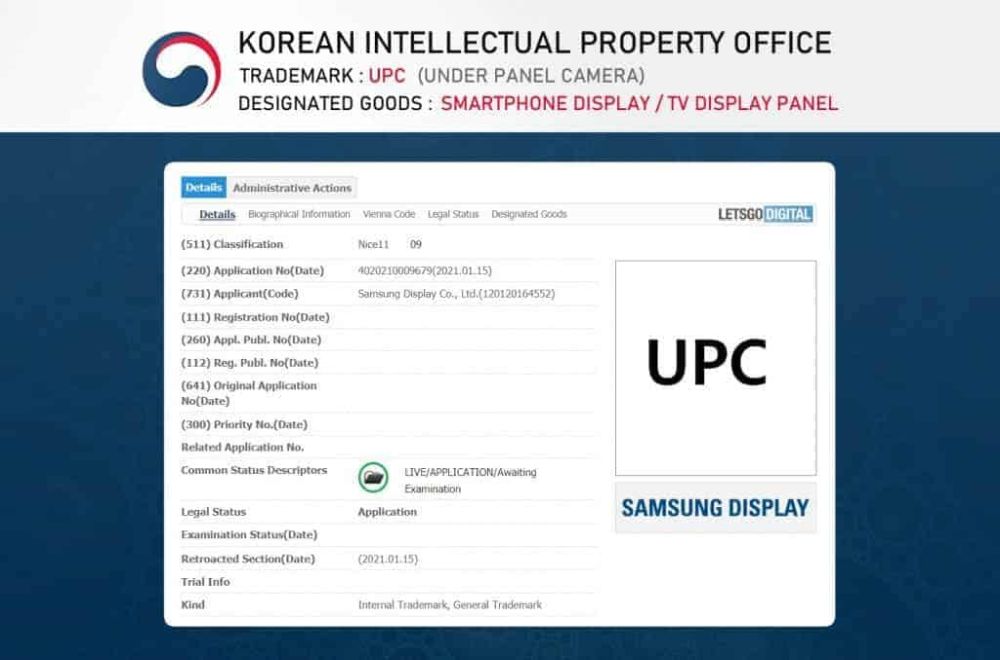