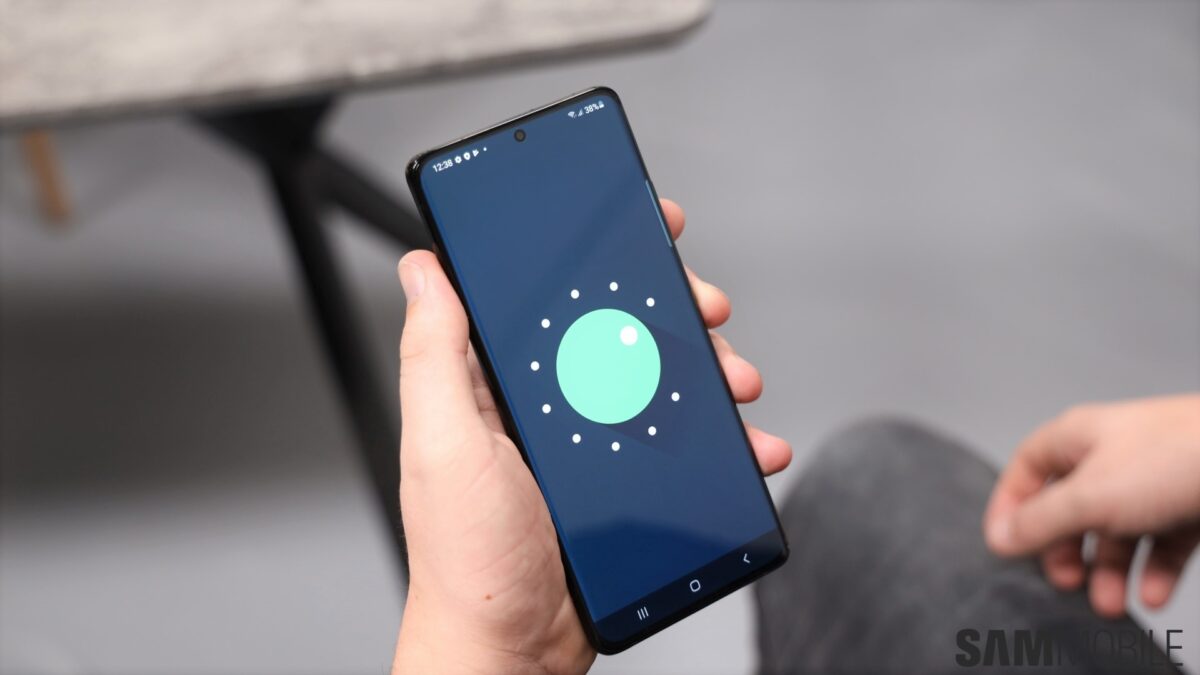 Given that the Galaxy S21 series has yet to hit the market, details on the second update’s changelog are nonexistent but we can take an educated guess and assume that both firmware updates that got released so far are meant to iron out any kinks left behind during the Galaxy S21 / One UI 3.1 development process.

The Galaxy S21 flagship trio is available for pre-order and it will start shipping to customers later this week on January 29. The lineup runs Android 11 and One UI 3.1, and the firmware is virtually complete, though there are a few bugs that need to be addressed. SmartThings, for example, doesn’t seem to be working all that well on the Galaxy S21 Ultra running pre-release firmware, leading to massive battery life losses.

While it’s unclear what changes the new update has introduced to the Galaxy S21 series, the new firmware (versions G991BXXU1AUAB / G996BXXU1AUAB and G998BXXU1AUAC) will be waiting for customers upon unboxing the phones, assuming an even newer update won’t be released by Samsung before then. And if you’re looking to download the latest Galaxy S21 firmware files whenever they roll out, you can refer to our firmware archive via the links below.

Update: A screenshot revealing the latest changelog for the Galaxy S21 Ultra firmware update was shared by a Reddit user. It mentions camera and overall performance improvements, and it weighs about 278MB.