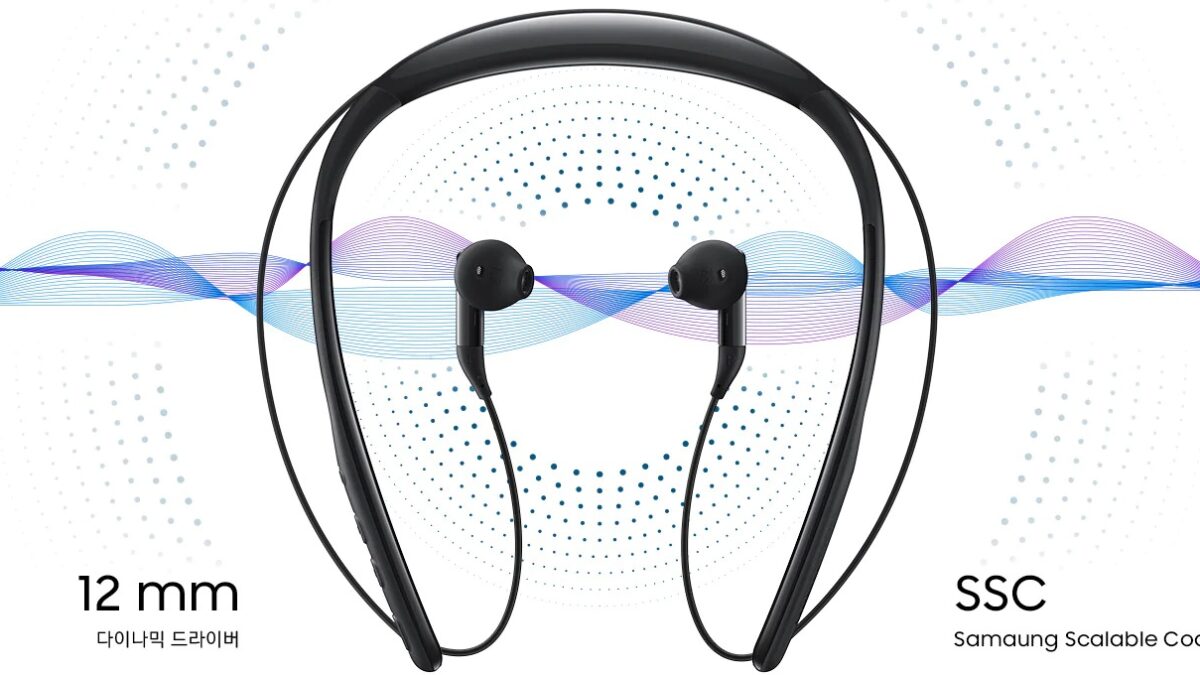 Samsung has quietly released a new pair of wireless neckband earbuds in South Korea, Levant – and possibly other markets – called the Level U2. They’re the sequel to the original Level U but in case it doesn’t ring a bell, it might be due to the fact that it’s been more than five years since their debut. Samsung is quietly reviving the series with this new Level U2 model that’s now being sold online in South Korea for 53,000 Won ($47) after a $2 discount for Samsung Members. It’s also listed on Samsung’s Levant portal but it is not available online.

The Level U2 has Bluetooth 5.0 connectivity and a battery that provides up to 18 hours of continuous music playback, according to Samsung’s claims. The wireless neckband is equipped with four buttons and the 22mm dynamic drivers have a 32 ohm impedance and a frequency response of 20,000Hz.

The Level U2 might soon become available in more markets

The original Samsung Level U neckband earbuds were released in numerous markets more than five years ago, so there’s no guarantee that Samsung will treat the Level U2 launch the same way half a decade later.

Nevertheless, given that the product is already available outside of South Korea, it will likely reach additional markets soon. Whether this will happen in time for the holiday shopping season remains to be seen.

Obviously, a lot has changed over the past five years and TWS (totally wireless solutions) have taken over the market. Samsung’s focus now is on the Galaxy Buds series and the upcoming model that’s meant to accompany the Galaxy S21 on stage early next year. On the other hand, the Level U series has great battery life and a lower price, so it should be a welcomed addition to the market.

Given the opportunity, would you buy the Level U2 neckband earbuds for under $50?