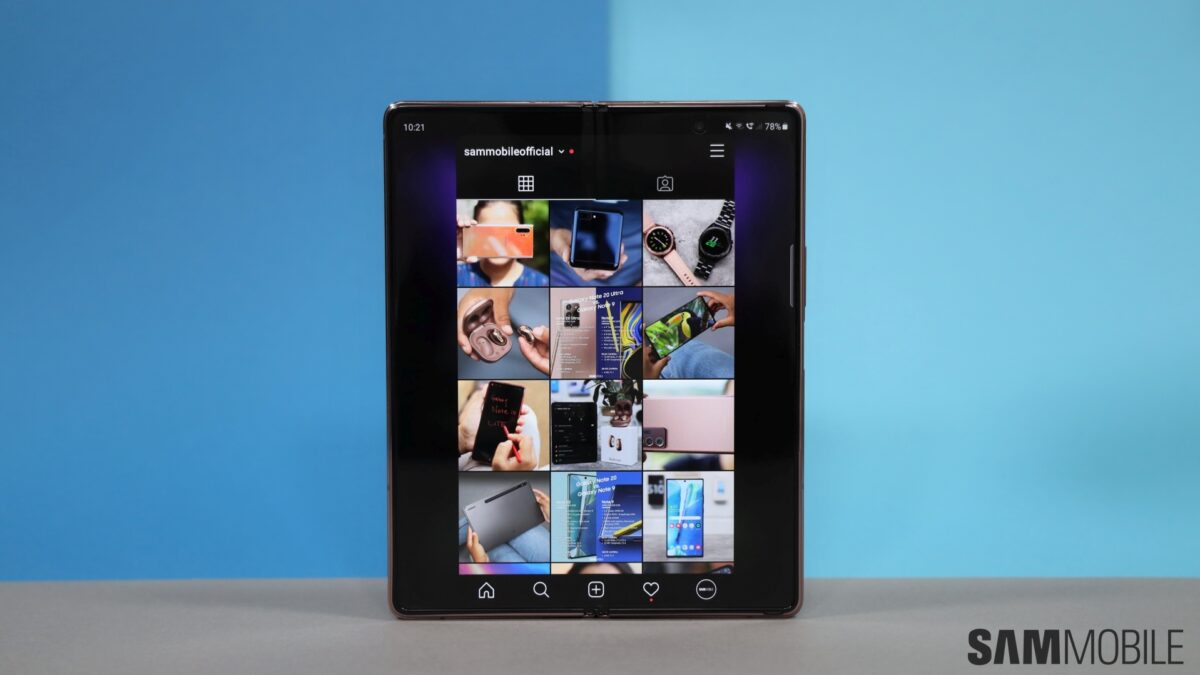 Over the past year there have been numerous rumors hinting at the possibility that Samsung will eventually add an S Pen to its foldable flagship lineup, but not a lot of hard evidence has emerged to support these theories so far. Enter a Samsung Electronics WIPO (World Intellectual Property Office) application that confirms the company’s true intentions.

The WIPO application was filed in April 2020 and published earlier this week. It confirms that Samsung is truly considering the possibility of adding an S Pen to the Galaxy Z Fold series. The application discovered by LetsGoDigital reveals a handful of sketches depicting a generic Galaxy Z Fold model paired with an S Pen. The stylus is housed inside the phone’s body just like it is on the Galaxy Note series. To be clear, the sketches don’t reveal an actual product design but they exemplify the use of an S Pen together with a foldable display.

Samsung might be a few steps ahead of this WIPO application

Worthy of note is that the application at hand seemingly mentions EMR (Electromagnetic Resonance) digitizer technology. In contrast, the latest rumors pertaining to the Galaxy Z Fold 3 suggest that Samsung is considering adopting AES technology to bring the S Pen to the foldable series. The AES solution is more expensive than the EMR digitizer but it generally offers better performance and it’s more suited for foldable displays from a technical point of view.

The fact that the application doesn’t mention AES technology stands as a reminder that it was filed back in April, and it doesn’t necessarily negate the more recent rumors regarding the Galaxy Z Fold 3 and the S Pen. It could mean that Samsung is simply a few steps ahead and it now has a better understanding of how to pair the S Pen with a foldable screen compared to half a year ago.