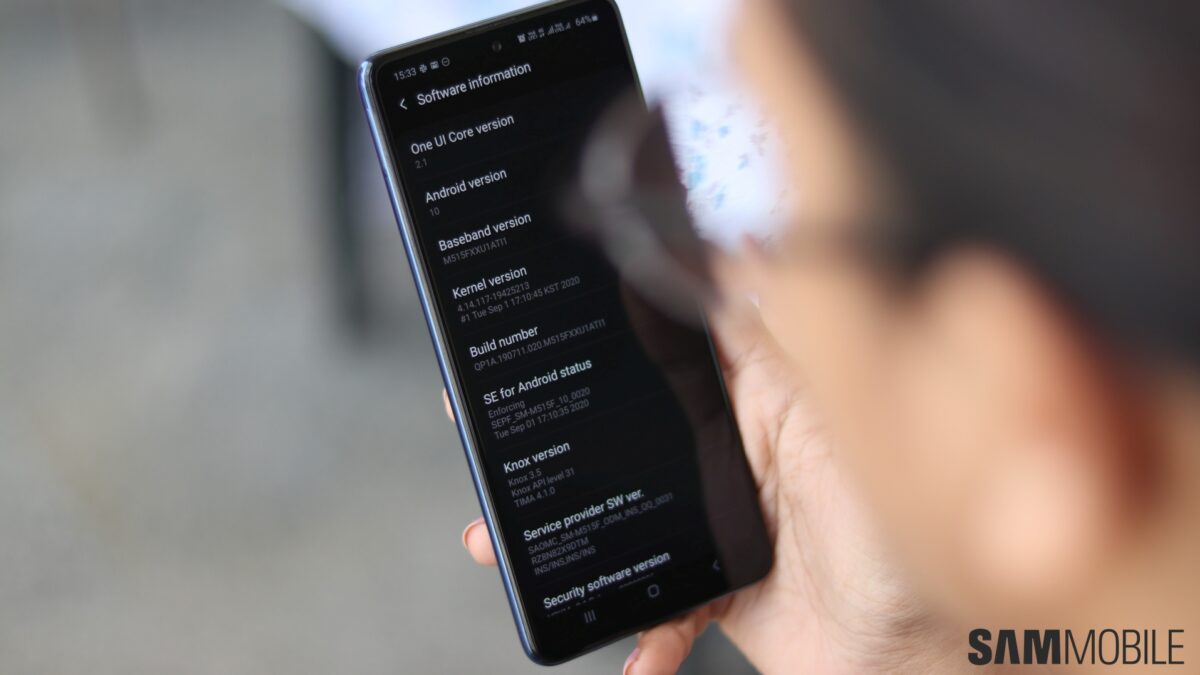 Samsung is launching a lot of low-end and mid-range smartphones these days. It’s seeing a lot of growth in this segment of the market so the company is responding accordingly. However, there’s some overlap between the different models on offer.

It was first reported a couple of months ago that the Galaxy M52 5G is in the pipeline. Samsung eventually released the Galaxy M42 5G which itself is essentially a rebadged Galaxy A42 5G. Now, though, it may finally be the Galaxy M52 5G’s turn.

The Galaxy M52 5G may arrive by August

The folks at GalaxyClub hear that Samsung is indeed working on a successor to the popular Galaxy M51. The assumption is that this could be the device that was originally developed under the model number SM-M425F. Something similar happened with the Galaxy M41 which ended up being launched as the Galaxy M51.

No further details about the actual Galaxy M52 5G are available as yet, except that it will have a 64-megapixel main camera. What most people will be interested in finding out is whether it will have a massive 7,000mAh battery like the Galaxy M51. For the sake of continuity, it just might. It’s unclear if Samsung may offer an LTE variant of the Galaxy M52 as well.

We can expect more information about the device to surface in the coming weeks. Samsung unveiled the Galaxy M51 in August last year. A similar timeline can also be expected for its successor. There’s also reason to believe that the Galaxy M52 5G will be offered in Europe. This will put this mid-range 5G smartphone in the reach of a much larger customer base.

The best of what Samsung’s mobile division had to offer this year got unveiled at the two previous Galaxy Unpacked events, and there’s not much left to expect in 2021 aside from existing phones reaching more markets. Speaking of which, Samsung has just announced pricing and availability details for the Galaxy M52 5G in the […]