Samsung misses out on lucrative foldable display contract from Huawei 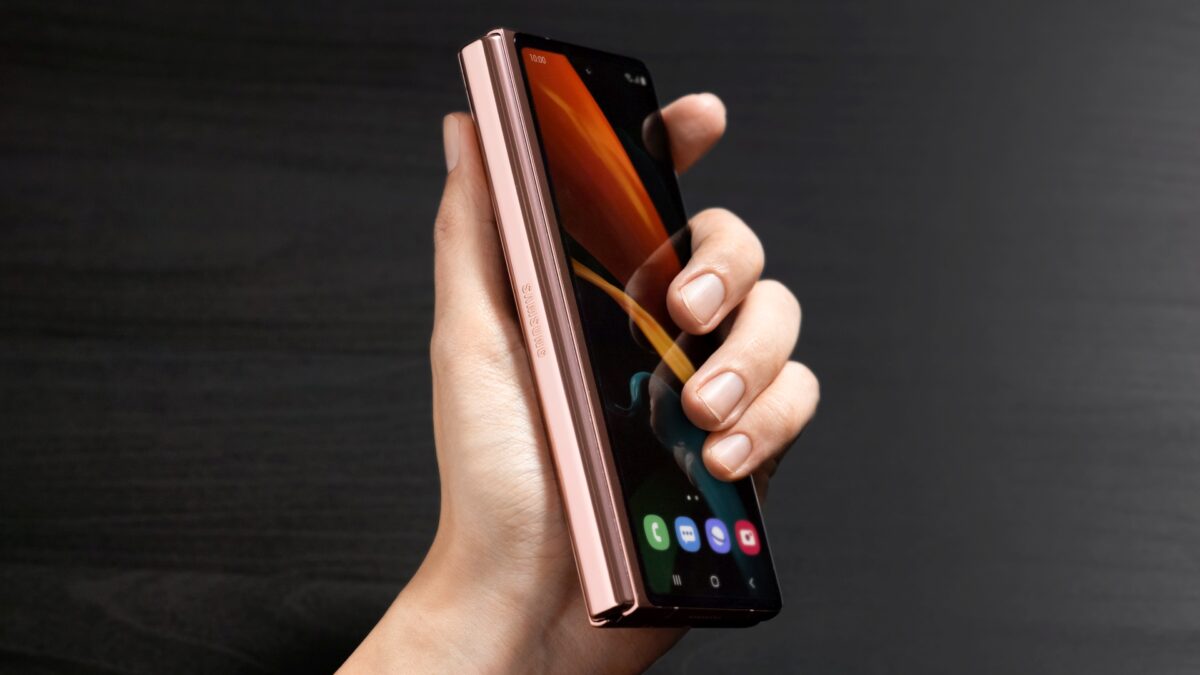 Display By Dominik B.

Samsung Display won’t be the supplier of the small-sized, bendable panels intended to feature in Huawei’s next foldable smartphone. According to a new report out of the Far East, Huawei and Samsung at the very least had a gentlemen’s agreement concerning the matter, but their cooperation was halted in its tracks shortly thereafter.

The roadblock they encountered likely had something to do with the U.S. Commerce Department and its perpetual resolve to enforce a number of trade sanctions against Huawei in quite a merciless fashion early last year.

Wait, didn’t the U.S. approve this deal back in October?

That was hardly the start of Huawei’s troubles with Washington, mind you. Not to mention that this development arguably gave some other Samsung divisions more reasons for celebrations than Samsung Display itself, would have had, had the outcome been different.

And while the conclusion of this story isn’t particularly surprising, it was also far from certain just several months back. That’s because Samsung’s foldable display tech is largely independent of American intellectual property. In fact, the U.S. supposedly gave the go-ahead for this particular deal back in October.

Yet Huawei opted for a last-minute supplier change nonetheless, as per this latest report. The Mate X2, slated to launch in late February, will hence utilize foldable displays from BOE, China’s most successful display maker and one of Samsung’s largest rivals in the segment. Given the wider context of the situation, Huawei likely wanted to avoid starting yet another optional relationship with a foreign supplier that the U.S. can take away at will, especially when that entity happens to be its main global rival in consumer electronics.

Nonetheless, this was certainly a disappointing turn of events for Samsung Display. It’s unlikely to reflect on for long, however, due to all the money waiting to be made this year.

Now that Samsung has finally ended its decade-long grouse with OLED smart TVs, demand for OLED panels has shot …