Samsung today introduced a number of official leather covers for the Galaxy Z Fold 2 foldable, as well as the Galaxy Buds Live wireless earbuds. The Galaxy Z Fold 2 5G Leather Flip Cover appears to be a direct follow-up on last year’s accessory which already leaked several months ago. Today’s launch only includes two of the previously sighted colors, however.

The Galaxy Buds Live Leather Cover, meanwhile, is a first for Samsung. Available in dark blue and gray, this accessory will add some style to your wireless audio setup. Assuming you’re in South Korea, that is. There’s still no word on when we might expect these gadgets to make their way to other markets around the world. A wider release does seem plausible, based on Samsung’s established track record with mobile accessories. 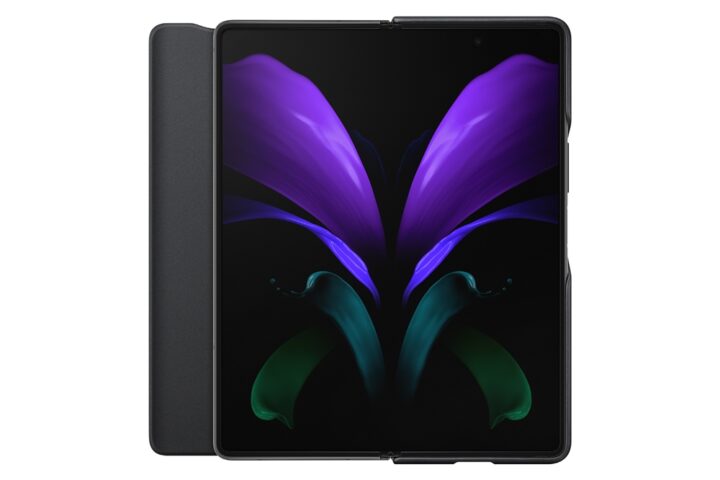 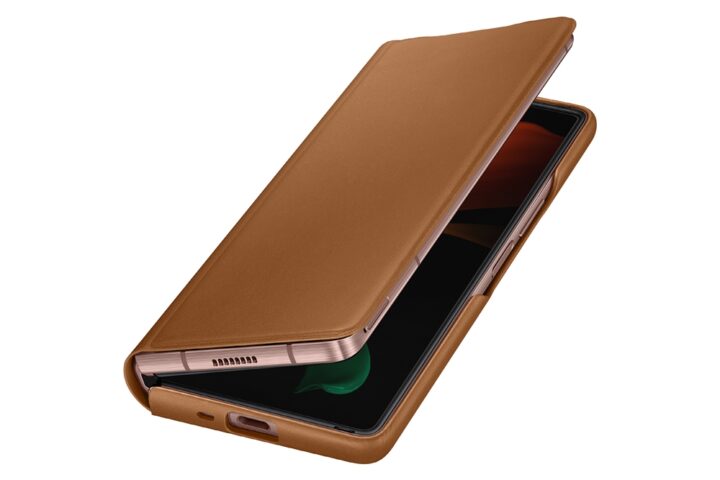 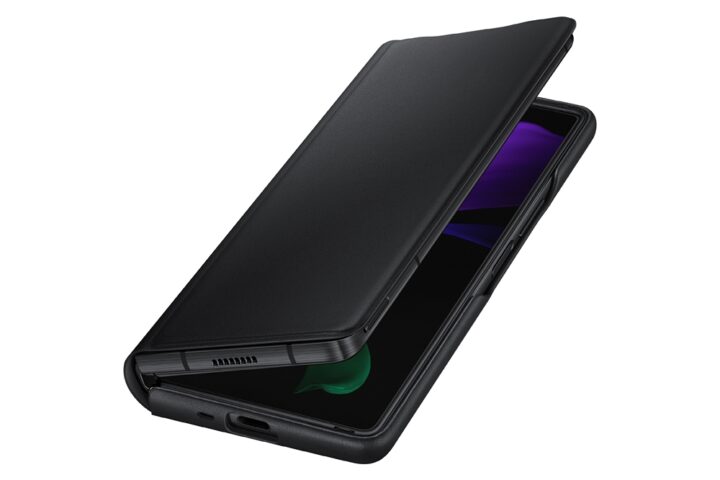 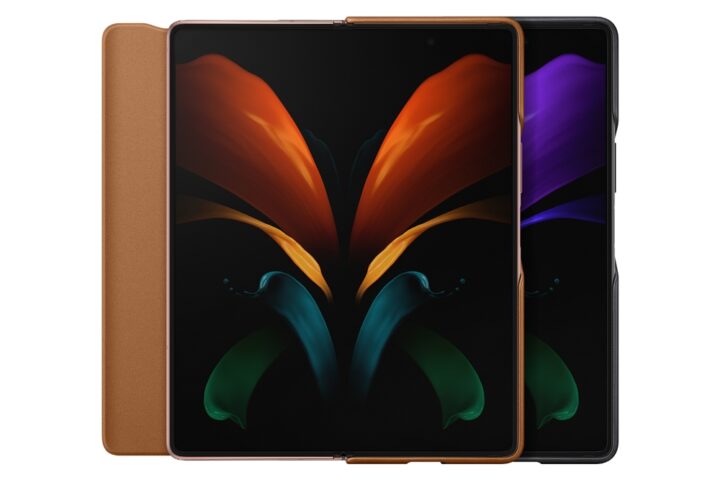 The Leather Flip Cover for the Galaxy Z Fold 2 is available to buy in South Korea as of today, priced at the equivalent of $90. Whereas the Galaxy Buds Live Leather Cover is retailing at 22,000 won, or just under $20. As per usual, if and when these products release globally, their prices are likely to be somewhat higher. Which isn’t to say they are without meaningful alternatives. 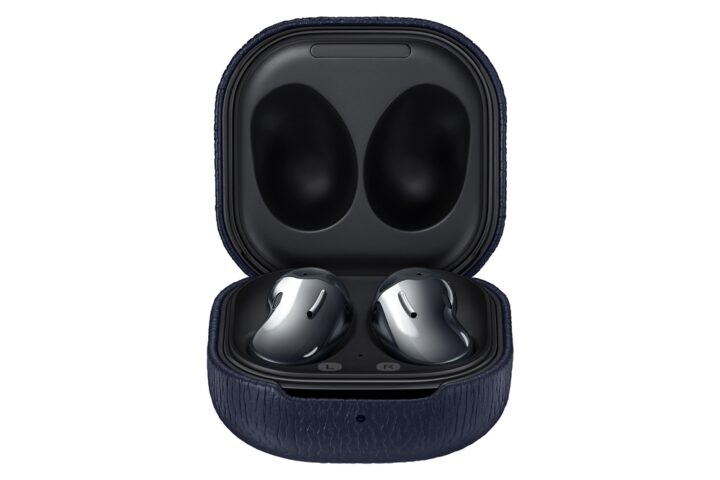 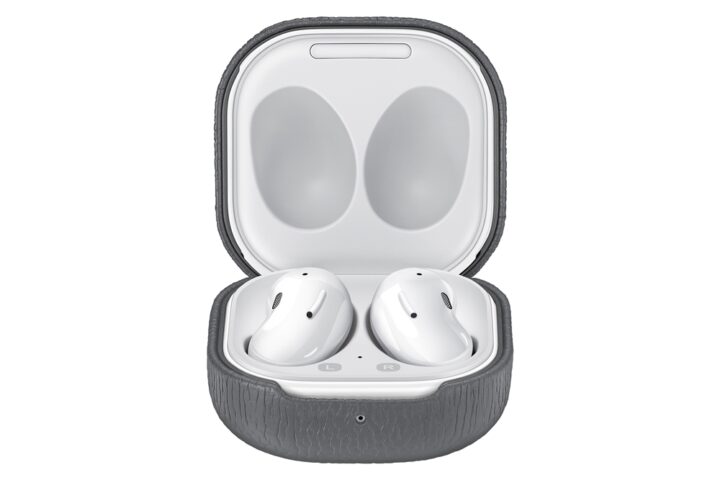 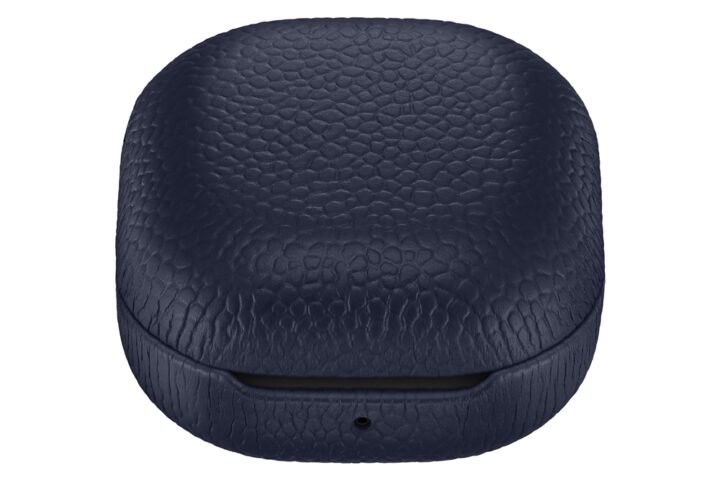 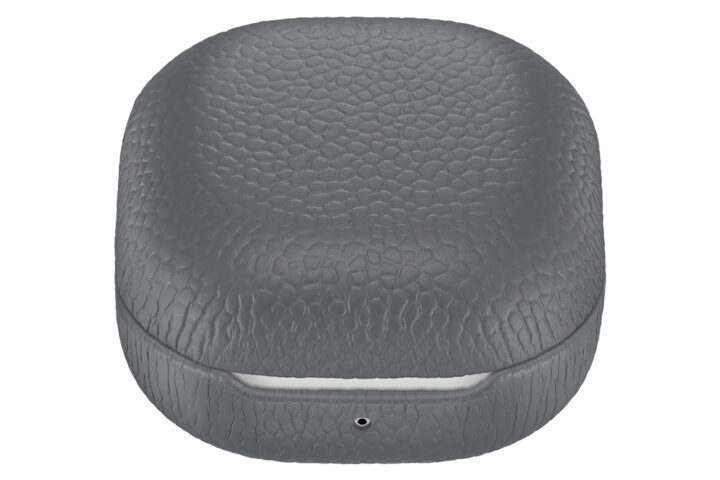