Earlier this year, Samsung had unveiled brand new 8K QLED smart TV lineup with improved audio and video quality during CES 2020. Now, the company has announced that it has launched those new QLED TVs in South Korea. Samsung’s new QLED TVs are available in nine models, which are available in various sizes.

The company has doubled the number of 8K QLED TVs so that consumers have enough choice if they want to buy premium TVs. The QT800, QT900S, and the QT950S lineups are offered from sizes starting at 55 inches and go as high as 85 inches. The 55-inch version of the TV will be available in the first half of the year, while the 65-inch, 75-inch, 82-inch, and 85-inch versions of the TVs will be available shortly in Korea. 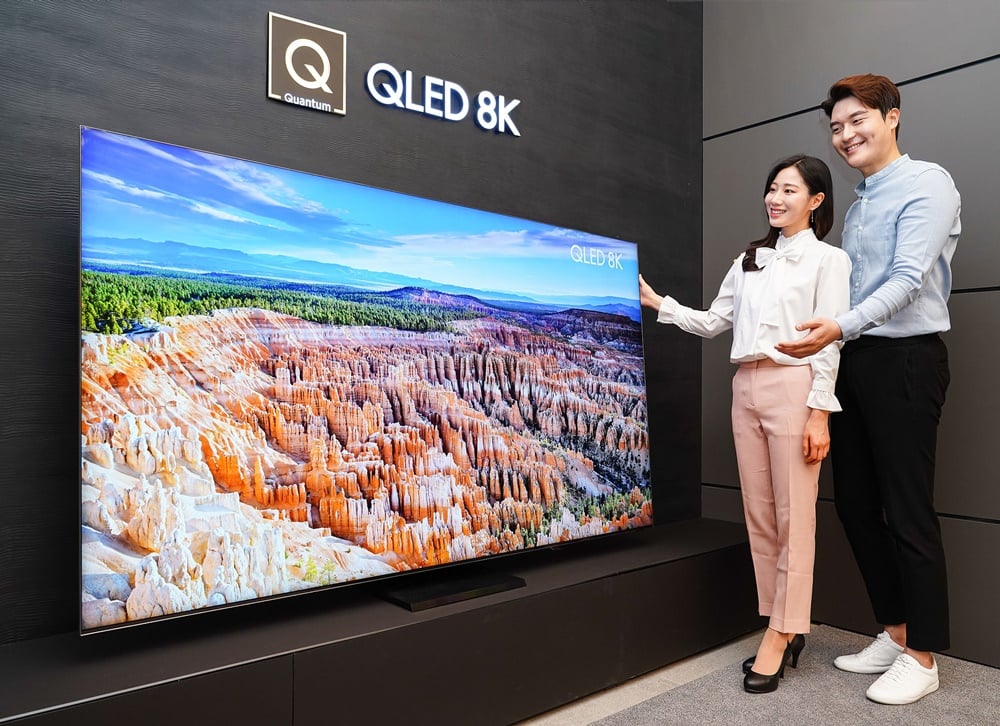 The AI Quantum Sound feature uses AI for object-based audio to be reproduced using the TV’s built-in six-speaker setup. The Active Voice Amplifier technology detects the voice of persons in the video and makes it sound more precise and louder when necessary. With the Q Symphony feature, which received the CES 2020 Top Innovation Award, utilizes the resources of the TV’s speakers and Samsung’s Q series soundbars to reproduce richer and powerful audio. 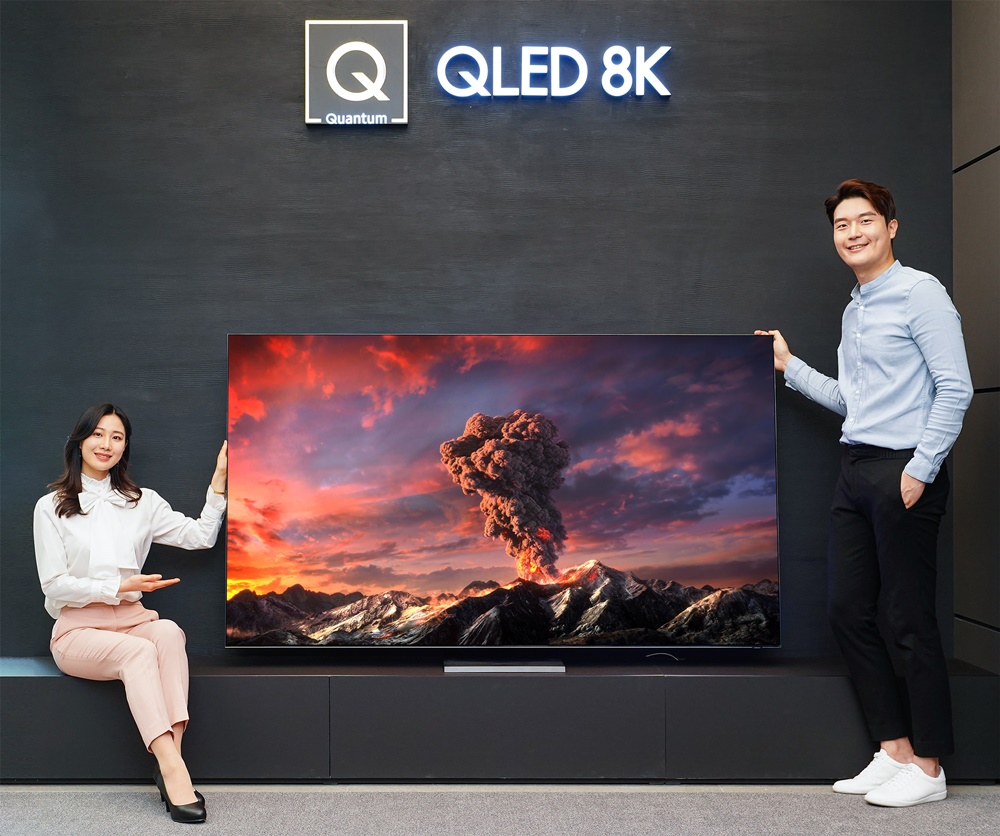 The company has also launched lifestyle TVs, The Frame, The Serif, and The Sero, in its home market. These TVs are available in a variety of sizes: 43 inches, 50 inches, 55 inches, 65 inches, and 75 inches. Samsung has a collection of more than 1,000 artworks to be displayed on these TVs when they’re in the ambient mode. The Vertical TV, which has a portrait orientation, has also been launched. It has a 43-inch screen and comes in two colors: Navy Blue and White.