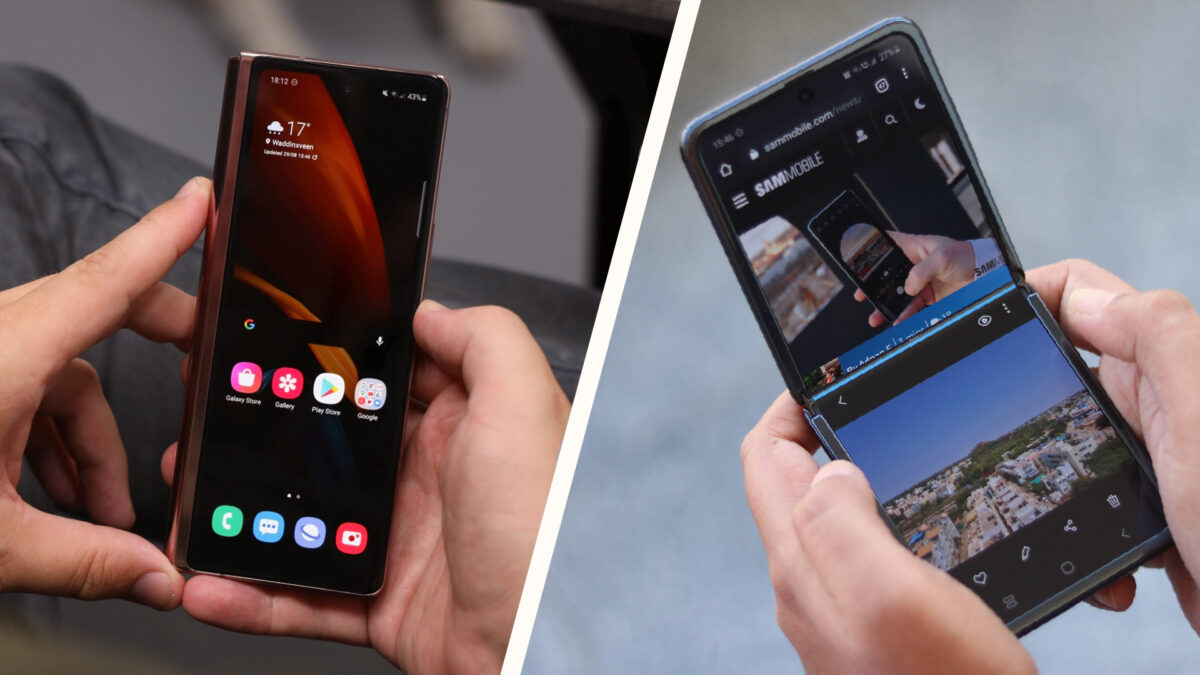 With the Galaxy S21 launch out of the way, all eyes are now on Samsung to unveil its new foldable devices. Even though the Galaxy Z Flip was unveiled alongside the Galaxy S20 last year, Samsung decided unveiling it early on in 2021.

It’s now expected that both the Galaxy Z Flip 2 and the Galaxy Z Fold 3 will be unveiled in the second half of this year. There have also been rumors that Samsung could shake up its foldable lineup this year with brand new models. That isn’t happening.

No brand new foldables from Samsung are coming

From what we hear, Samsung is only going to launch the successors to its existing foldable phones. The much-rumored Galaxy Z Fold Lite isn’t on the agenda for this year. Such a model would have lowered the price point for Samsung’s foldable. While the company may still be considering a future launch of a more affordable Galaxy Z Fold, it’s not going to do that in 2021.

A recent rumor also claimed that Samsung has been secretly working on a double-fold Galaxy foldable smartphone. It was even claimed that this new model would be released before the end of this year. While there’s plenty of circumstantial evidence to support the bi-fold phone theory, there’s little chance of Samsung actually launching the device this year.

We’re only going to get two foldables from Samsung in 2021. The Galaxy Z Flip 2 and the Galaxy Z Fold 3. It would have been nice to see the lineup expand further, especially in the absence of a new Galaxy Note device.

Perhaps the reasons for which the Galaxy Note 21 got killed off are preventing Samsung from launching as many as four foldable phones in 2021. That just gives us more to look forward to in the future.