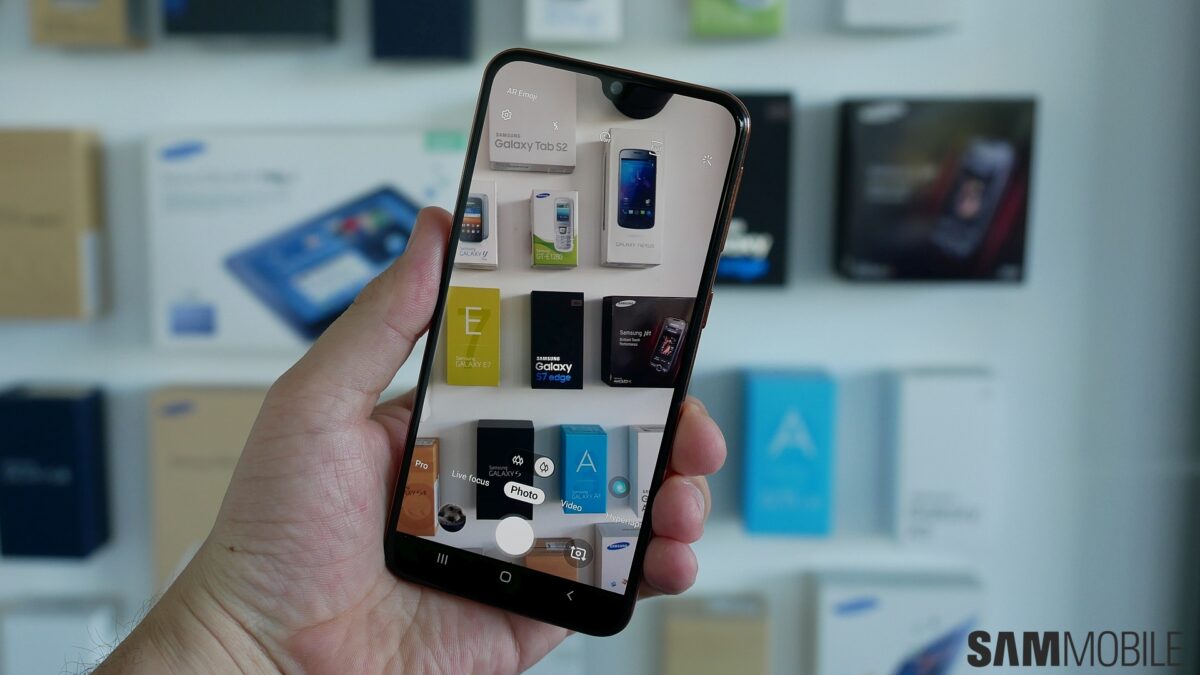 The Samsung Gallery app has received a new update which adds another tool to its widening repertoire of image retouching and management features. Called ‘remasters’ in-app, the functionality refines any photo you desire and does that all on its own. The completely automated nature of the solution does limit its usability a bit, but from the limited testing we’ve conducted so far, the changes it does make are all highly desirable.

As for what “remastering” multimedia entails, the majority of the noticeable improvements revolve around boosted exposure and clarity. Depending on the image, the software might also apply tinted overtones to your image. That particular decision can go either way, though it all comes down to taste; if you like heavily filtered photography, you’ll probably enjoy viewing an alternative take on your image library.

Are you seeing the update on your end?

This addition seems to be part of Samsung Gallery version 12.1.06.X. “Seems” because that final number will depend on the exact smartphone you’re using and the update still isn’t live globally. The vast majority of modern Galaxy devices should be compatible with the upgrade, and we’re using “vast” in a rather liberal sense here. Speaking plainly, if your Samsung smartphone is young enough to still be receiving Gallery updates, it’s bound to be in line for this one, as well.

And it’s been a while since we’ve last seen a feature addition to Samsung Gallery altogether as Samsung’s app teams appear to be focused on different fronts right now. Still, if you’re in the mood for even more experimentation, try enabling the secret experiments menu inside Samsung Gallery and you’ll have plenty to toy around with.

Samsung Gallery’s new video player sucks, but you can still use the old one

In recent versions of Samsung Gallery, clicking the play button on a video doesn't open them in a dedicated video player, but there's a workaround.

New Samsung Gallery update has something for both phones and tablets

Samsung constantly updates its apps with new features. This week, the company has updated its Gallery app with new features that cover both phones and tablets. Well, there’s just one new feature for each, and it’s arguably the one for tablets that’s the bigger deal. Anyone using a recent Galaxy tablet will now see a […]

Did you know the Samsung Gallery Android app comes packaged with a (not-too-)secretive Galaxy Labs menu? More importantly,  enabling this array of impressive and entertaining features on your end shouldn’t take more than a literal minute. Largely on account of the fact that Galaxy Labs support has been built into every single one of Samsung’s […]