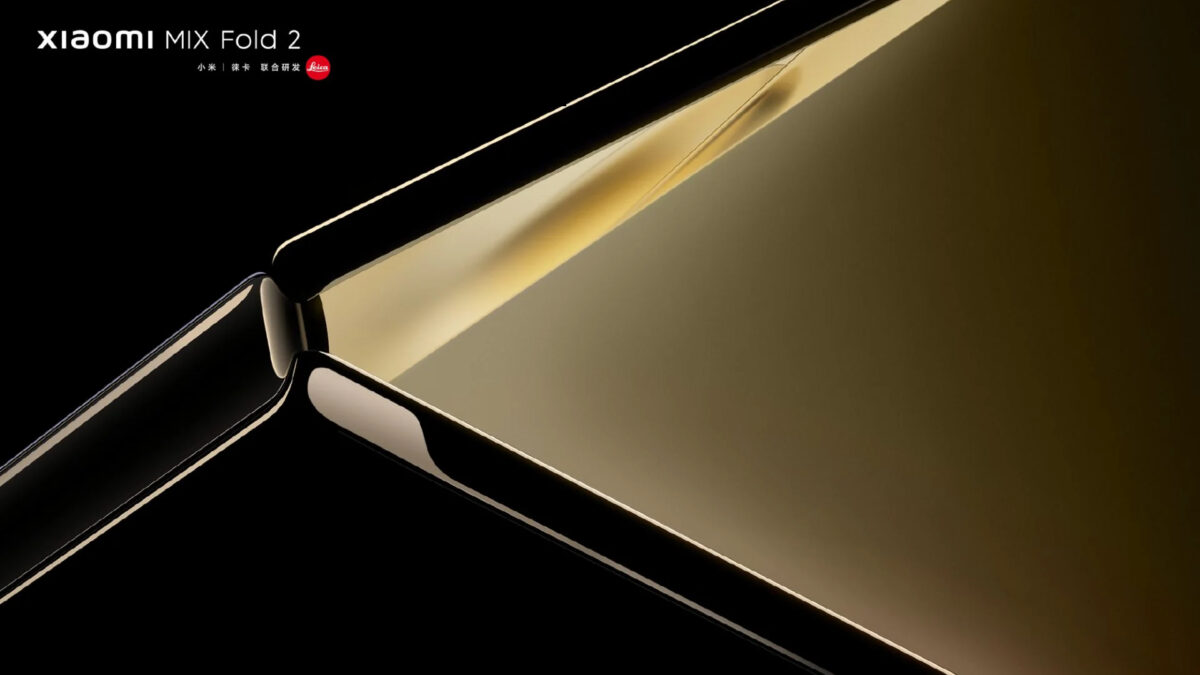 Motorola’s Galaxy Z Flip 4 rival, the Moto RAZR 2022, will launch a day after the Galaxy Unpacked 2022 event. Now, it seems like the Galaxy Z Fold 4 will get a rival in the form of the Xiaomi MIX Fold 2, and it will also launch on August 11.

Xiaomi confirmed on Weibo that it would launch the Xiaomi MIX Fold 2 alongside the Buds 4 Pro wireless earphones and the Xiaomi Pad 5 Pro 12.4-inch tablet at the same event. However, do note that the devices will be exclusive to China, and there is no clarity if these devices will make their way to other regions or not.

Xiaomi MIX Fold2, the video is here, it's time to surprise you, the thinnest folding phone ever, please pay attention to Type C, it is only a little thicker than Type C, it can't be thinner. Only 5.x mm thick.😍😍😍 pic.twitter.com/FkX62zpVv3

The Xiaomi MIX Fold 2 looks strikingly similar to the Galaxy Z Fold 4. A promo video also shows the device to be much thinner than the Samsung phone. Each half of the MIX Fold 2 appears to be only slightly thicker than the USB Type-C port.

It sports a centered punch-hole screen on the cover display and does not offer a punch-hole or notch on the inner screen. The 120Hz cover display is tipped to come with a 21:9 aspect ratio, compared to the 27:9 aspect ratio on the previous MIX Fold. The Xiaomi foldable will be powered by the Snapdragon 8+ Gen 1 processor, 12GB RAM, and 512GB/1TB storage.