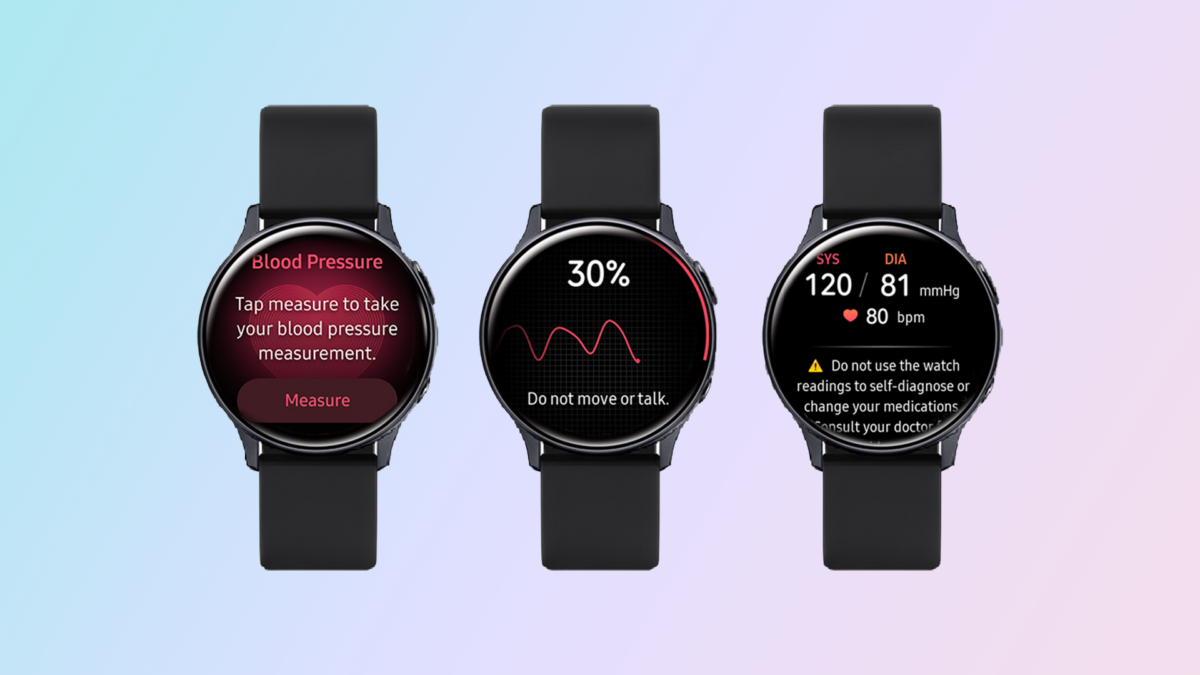 Both the Galaxy Watch 3 and the Galaxy Watch Active 2 have the required hardware that enables them to measure a user’s blood pressure and electrocardiogram. The feature can be accessed through the Samsung Health Monitor app that will now be more widely available.

Samsung can finally bring these features to more users

The Samsung Health Monitor app was granted a CE-marking in December 2020, enabling the service to expand to 28 European countries. The CE-marking is an administrative sign which confirms that a product is compliant with the safety, health and environmental regulations of the EU.

Samsung’s smartwatches measure blood pressure through pulse wave analysis that’s tracked with Heart Rate Monitoring sensors. The ECG function works by analyzing the heart’s electrical activity through a sensor. Users will need to have the Samsung Health Monitor app installed on both their smartwatch and Galaxy smartphone to use these features. The app is installed automatically on the smartwatch when its firmware is updated to the latest version via the Galaxy Wearable app.

The company says that the Samsung Health Monitor app will be rolling out to users in these markets starting February 4.