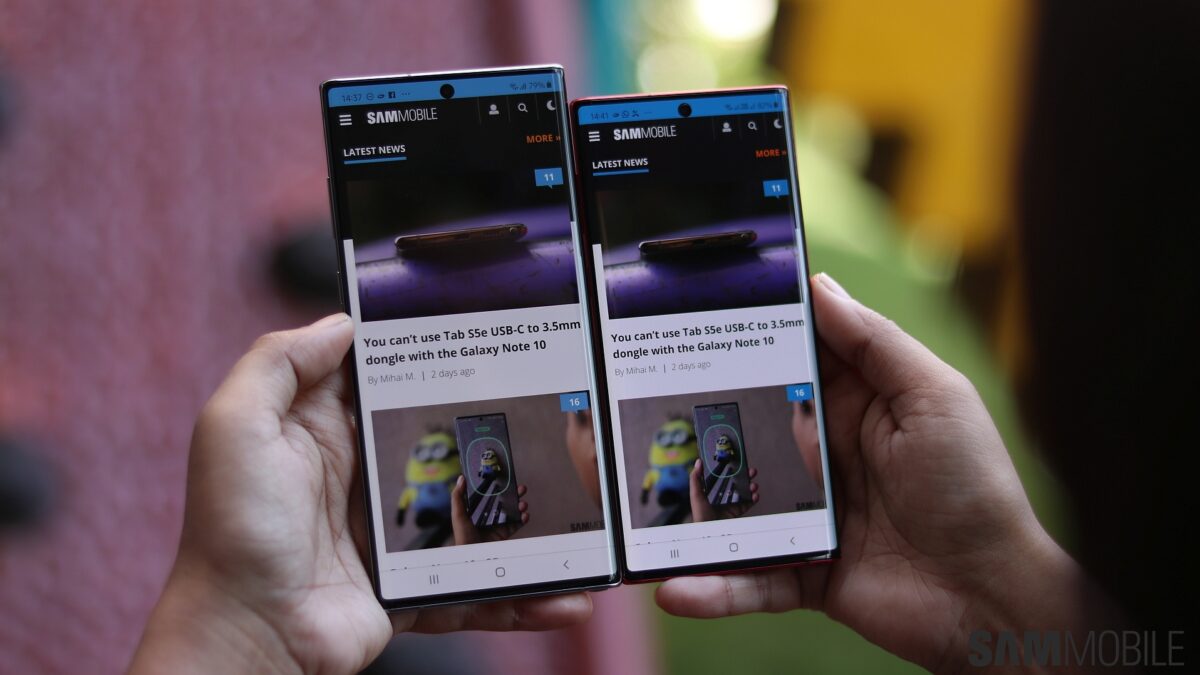 Earlier this week, leaked images of what was supposedly a screen protector for the Galaxy S11 showed us that it could have a centered punch hole in the display and a rather tiny bottom bezel like the Galaxy Note 10. Now, someone has compared that screen protector against a Galaxy Note 10+, revealing that the largest Galaxy S11 model could pretty much have the same dimensions.

Well, the Galaxy S11+ seems to be a tad more compact judging by the first image you see below, but that doesn’t mean it will be considerably better to hold and use with one hand compared to the Galaxy Note 10+. And it also remains to be seen if this screen protector belongs to the Galaxy S11 or Galaxy S11+. Rumors say the S11 and S11+ are expected to have a 6.7-inch and 6.9-inch display respectively, and that means the largest Galaxy S11 may end up being slightly bigger than the Note 10+ in overall dimensions despite a taller aspect ratio.

Unfortunately, there’s no way to be sure of anything at this time. Speculations based on screen protectors months before a flagship is to be announced don’t always pan out, and we can only wait for more concrete leaks and information to surface before we can get a clearer picture. For now, we’re keeping track of all the Galaxy S11 rumors and leaks in this dedicated article, which you should bookmark if you are interested in Samsung’s next flagship smartphone. 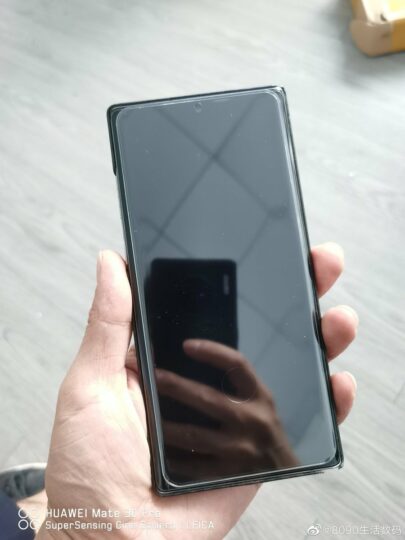 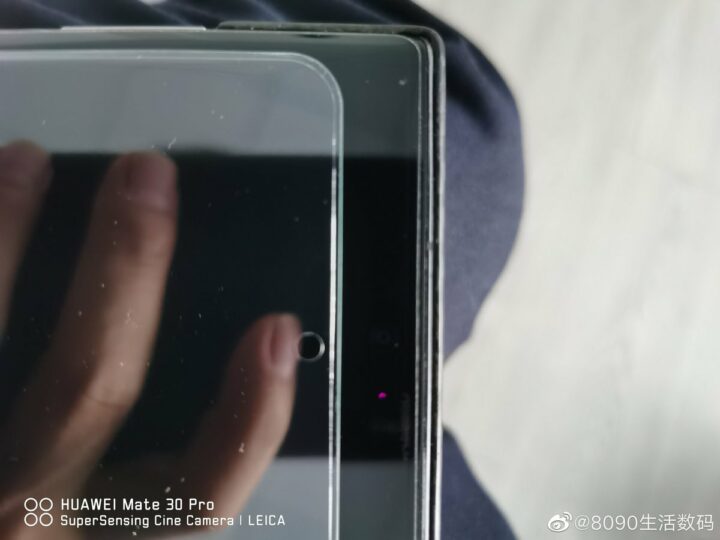