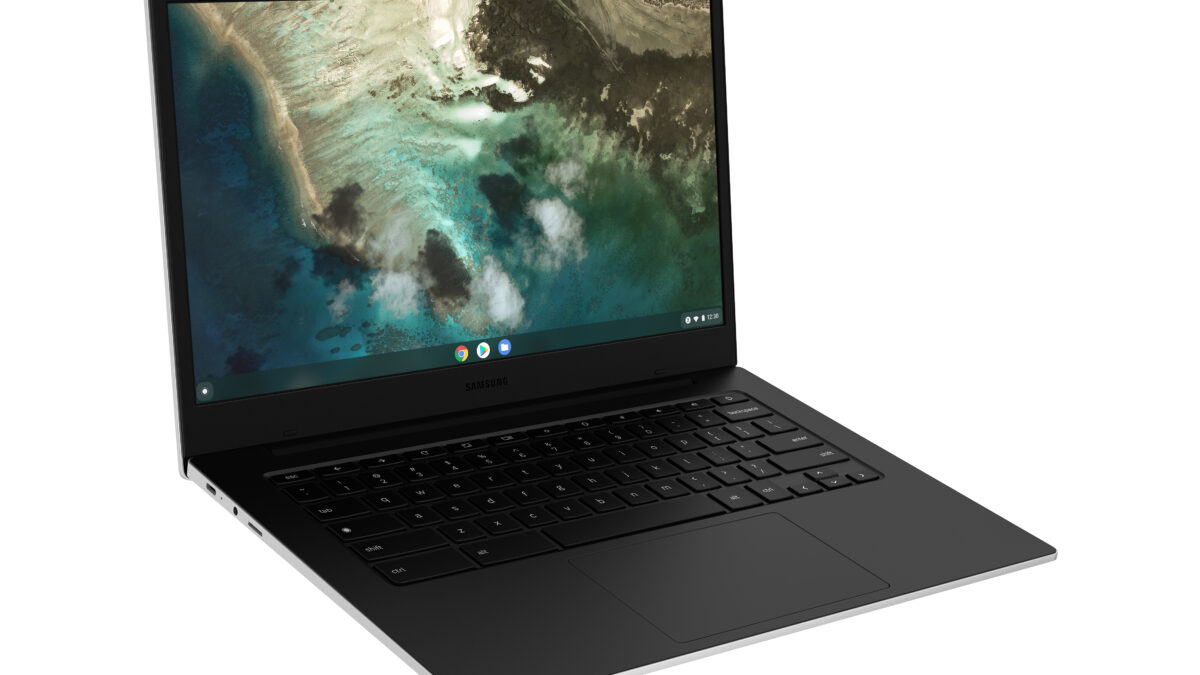 Last year, we exclusively reported that Samsung would be launching the Galaxy Book Pro 2 sometime in early 2022. Not too long ago, Samsung’s MWC 2022 teaser indicated that there could be a laptop in the works. Now, we get our first glimpse at the Samsung Galaxy Book Pro 2 360 thanks to Giznext.

As you can see in the above images, the Galaxy Book Pro 2 360 will feature a 360-degree hinge, allowing it to double up as a tablet when required. Everything else about its design is standard, including the bezels, keyboard (which also includes a Numpad) and a sizable trackpad.

The report adds that the Galaxy Book Pro 2 360 is expected to reuse its predecessor’s 15.6-inch screen. It’ll be interesting to see its resolution because a 16:9 screen might not cut it in an era when 16:10 and 3:2 laptops are all the rage. S Pen inputs are supported, too.

Unfortunately, only one side of the Galaxy Book Pro 2 360 appears to be visible in the renders. All we can see is a USB Type-C port and a micro SD card reader. The laptop is slated to feature a total of three USB Type-C ports.

Under the hood, we can expect the Galaxy Book Pro 2 360 to pack a 12th-generation Intel Alder Lake processor. Some AMD Ryzen 6000 series options would be nice, too, but we’ll have to wait until MWC 2022 to find out if they exist.

Samsung’s alleged 2022 product manufacturing schedule for a handful of unreleased tablets, laptops, and wearables has leaked. According to this roadmap, Samsung has four Galaxy Tab S8 tablet models queued up for production, along with two lower-cost tablets, three laptop models, the Galaxy Watch 5, the Galaxy Buds Live 2, and the Buds Pro 2. […]