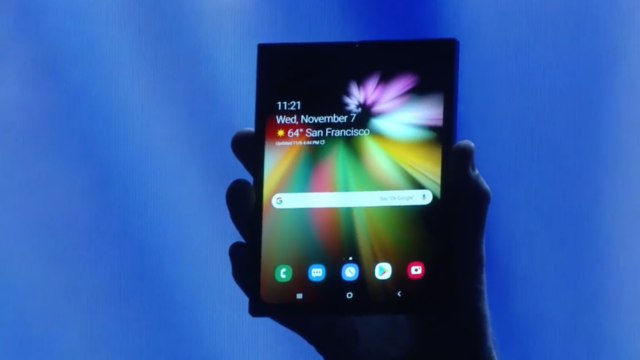 At this point, it is abundantly clear that Samsung Display is miles ahead of the pack when it comes to manufacturing high-end components for smartphones, tablets, and even laptops. Demand for its products is at an all-time high, as confirmed by its soaring market share. That’s why Samsung Display is planning to ramp up the production of OLED panels.

A new report from Digitimes claims that Samsung Display is in the process of phasing out the production of LCD panels in favour of OLED ones. Interestingly enough, a report from earlier had suggested otherwise. Samsung now wants to offload some of the old LCD manufacturing equipment to OEMs based in China or India, according to a report by The Elec. There is, however, one functional LCD production line at its plant in Asan, South Korea.

The new-found capacity at Samsung’s L7-2 plant in South Korea will now be used to manufacture 6G OLED (1,500 x 1,850mm) panels for small to medium applications, which will presumably include smartphones, wearables, tablets, and laptops. It also plans to set up a new 8.5G OLED (2,200 x 2,500mm) production line for QD-QLED displays, which entered mass production earlier this year. Samsung’s L8 plant will output up to 30,000 panels every month.