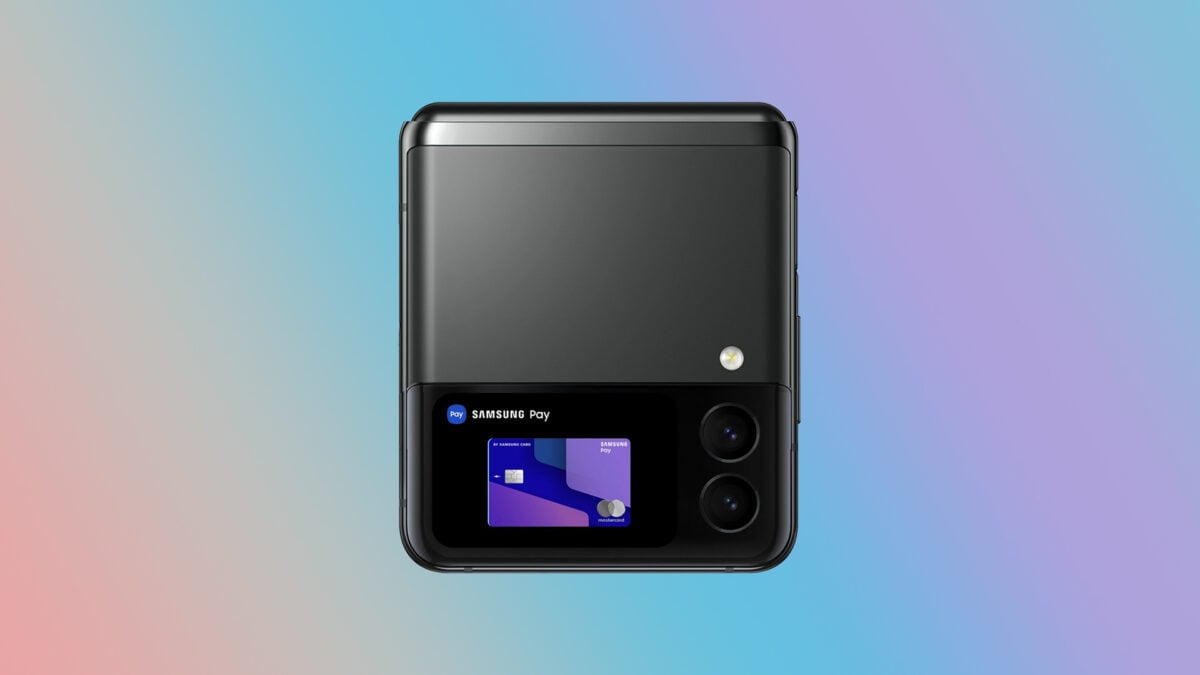 More information about Samsung’s new foldable smartphones is gradually coming out. The company is expected to unveil the new handsets in the near future. It hasn’t confirmed anything officially as yet about these devices, though.

The Galaxy Z Fold 3 and Galaxy Z Flip 3 remain Samsung’s most highly anticipated devices of the year. That’s also due to the fact that the company won’t be launching a new Galaxy Note series handset.

Samsung uses a dual-battery system in its foldable smartphones. There’s one cell in each half of the device. According to a report out of Korea, Samsung is going to use batteries made by China’s Amperex Technology. Both new foldable phones will have batteries made by Amperex.

This happens to be the first time that Samsung is using Amperex batteries for its foldable smartphones. The company has previously sourced batteries from Amperex for its Galaxy A, Galaxy M, Galaxy Watch and Galaxy Buds devices.

Samsung has previously used batteries supplied by Samsung SDI for its foldable smartphones. The decision to use Chinese batteries has now been made to reduce costs and diversify the supply chain. The company has been taking certain measures under new boss TM Roh to reduce costs so this may just be a part of those efforts.