Samsung’s so big on big data it made a… movie trailer? 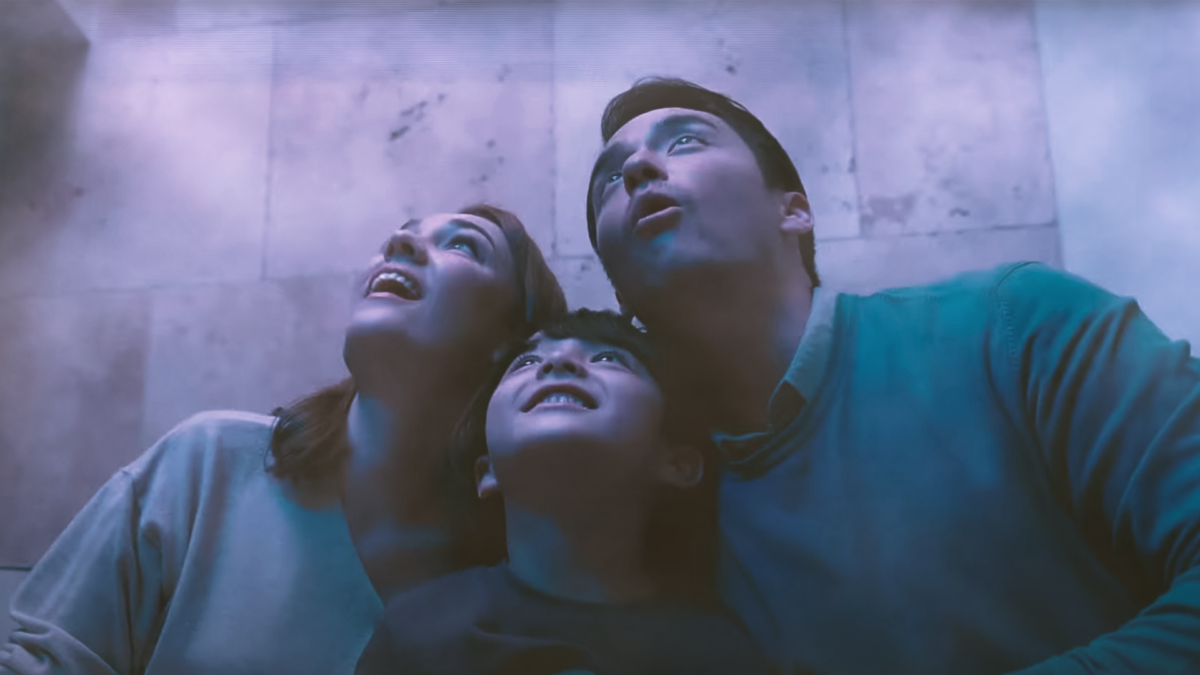 In case you forgot how big of a deal big data is, Samsung just launched a new promotional video that will tell you all about it. All the while being backed by full-fledged orchestral music meant to illustrate how big Samsung is on big data.

To that end, playing into a bunch of Hollywood tropes from the silver screen actually ended up working pretty well for Samsung. At the very least, it manages to get the message across quite efficiently, even before the epic music kicks in and the hype becomes palpable. Well, see for yourself, that is, and let us know if you figure out where the thumbnail went:

Will Samsung manage to complete its transformation into a big data company?

At this point, remarkable production values are probably to be expected even from the most generic of the company’s communications. Not least because the apparently massive concentration of video production talent Samsung amassed in recent years is clearly eager to up its showmanship. You do remember that blockbuster music video with BTS that Samsung casually dropped back in September, right?

Stylistic choices aside, this promo is also perfectly in line with the tech giant’s recent showing at the latest edition of the Consumer Electronics Show. Which was astonishingly dominant, even for Samsung’s standards. Granted, that’s largely on account of the actual tech that was showcased. But a passionate message about a quest to improve everyone’s lives certainly didn’t hurt any impressions.

As for the subject matter at hand, Samsung’s been quite open about striving to become a big data company for a while now. Though the actual road toward that goal has been quite bumpy so far, and the competition isn’t getting any weaker by the day.