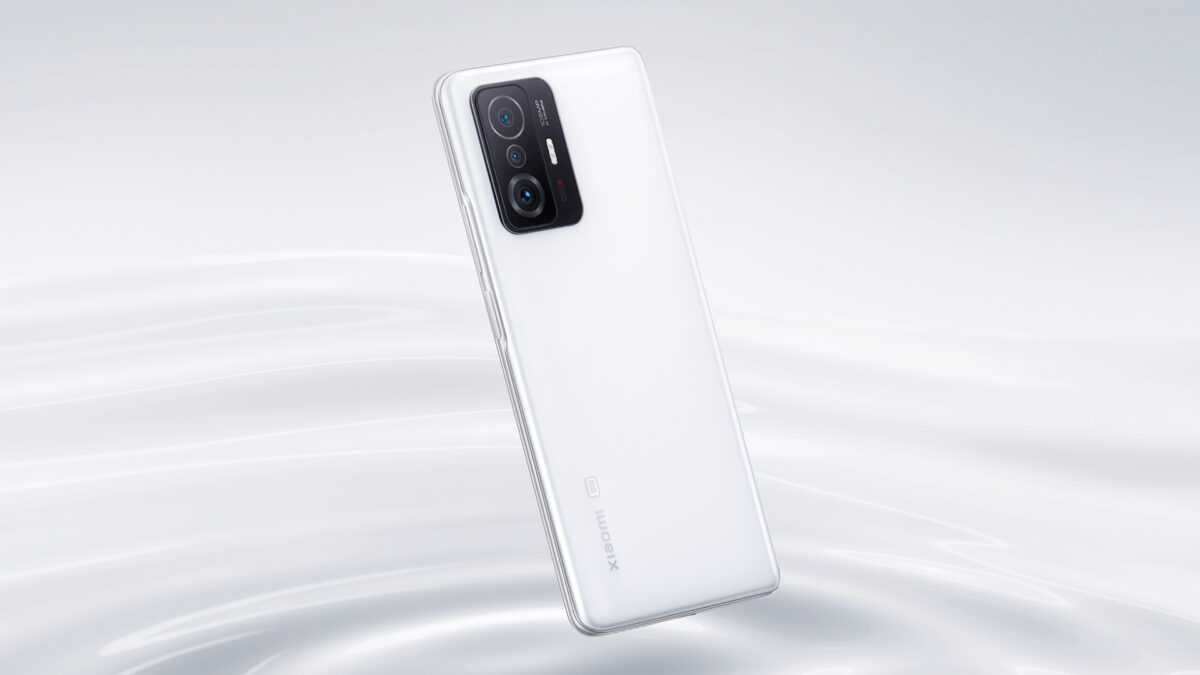 Xiaomi is reportedly bringing its first smartphone with a 200MP camera sensor—Xiaomi 12T Pro—later this year. It is rumored to be an affordable high-end phone, so we don’t think it will use the ISOCELL HP1, the flagship 200MP sensor. Instead, the Chinese firm could end up using the ISOCELL HP3, a cut-down version with a smaller size.

The Xiaomi 12T Pro is rumored to feature a 120Hz OLED display with Full HD+ resolution. It is also expected to feature the Snapdragon 8+ Gen 1 chipset, 8GB/12GB RAM, 128GB/256GB storage, and a 5,000mAh battery. It could also feature the ultra-fast 120W fast wired charging feature.

Motorola could be the first brand to launch a smartphone with a 200MP camera. The Lenovo-owned firm could launch the X30 Pro with a 200MP ISOCELL HP1 camera sensor. It could also feature a 144Hz OLED display, a 60MP selfie camera, a 50MP ultrawide camera, and a 4,500mAh battery with 125W fast charging.

The Galaxy S23 Ultra is rumored to be the first Samsung Galaxy smartphone to feature a 200MP camera sensor. Whether it will be the ISOCELL HP1 or a yet-unannounced sensor remains to be seen.