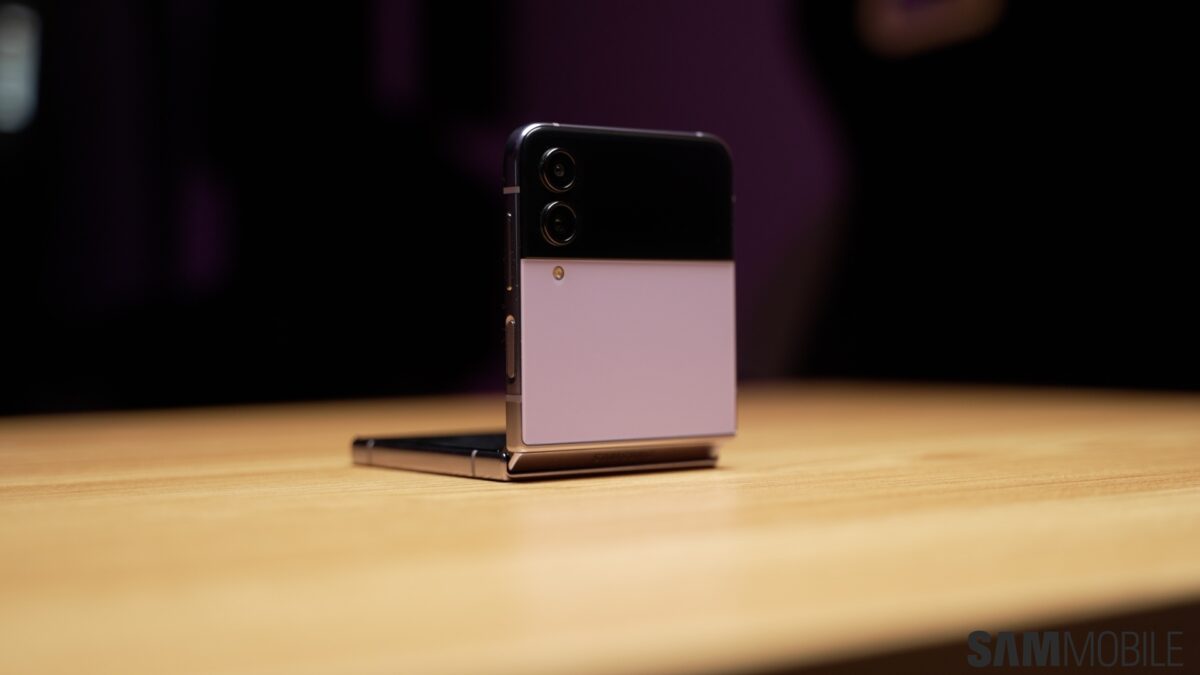 Samsung is getting ready to release its W23 foldable phones in China tomorrow. And as if to try to steal the company’s thunder, information about a new foldable flip phone made by Oppo has just surfaced through the Chinese social media platform Weibo. Coincidence? Maybe so, but it’s not outlandish to consider the possibility that Oppo may have leaked these new bits of information in an attempt to put a damper on the Galaxy Z Flip 4 (W23 variety).

Although Oppo entered the foldable phone market with the Find N last year, the company has never released a foldable flip phone to compete with the Galaxy Z Flip, Motorola Razr, and other such devices. However, according to a new leak, Oppo is working on its first foldable flip phone. And the only bits of information that have surfaced so far seemingly put a brighter spotlight on this mysterious device — at least when compared to the Galaxy Z Flip 4.

Trying to compete with Samsung’s finest through sheer numbers

According to the recent leak, the Oppo flip phone features a 6.8-inch foldable OLED display with a resolution of 2520 x 1080 (presumably supplied by Samsung Display, if history is any indication), and a 3.26-inch OLED cover screen.

These are all superior specs to the Galaxy Z Flip 4, at least in terms of numbers. However, there’s no information regarding the hinge design, the choice of materials, the IP rating (or lack thereof), pricing, or any software features that could maximize the flip phone’s potential. The only details that have leaked concern a few raw hardware specs, and we may never know if the information was hand-picked by Oppo itself. Either way, this mysterious device could remain exclusive to China and might not see a global release to compete with Samsung worldwide. Time will tell.